Shops could be removed from Colonial Plaza, replaced by multifamily housing, plans show

Skip the usual NASA T-shirt -- not that there's anything wrong with that-- and really surprise the astronomers and space fans in your life with this curated list of unique gifts this year.

Creating a gift guide for space enthusiasts to pick a few items gets harder every year, because the selection is just that good. Here are a few sure to knock the moon boots off any space nerd who opens one of these gifts over the holidays.

A space exploration board game 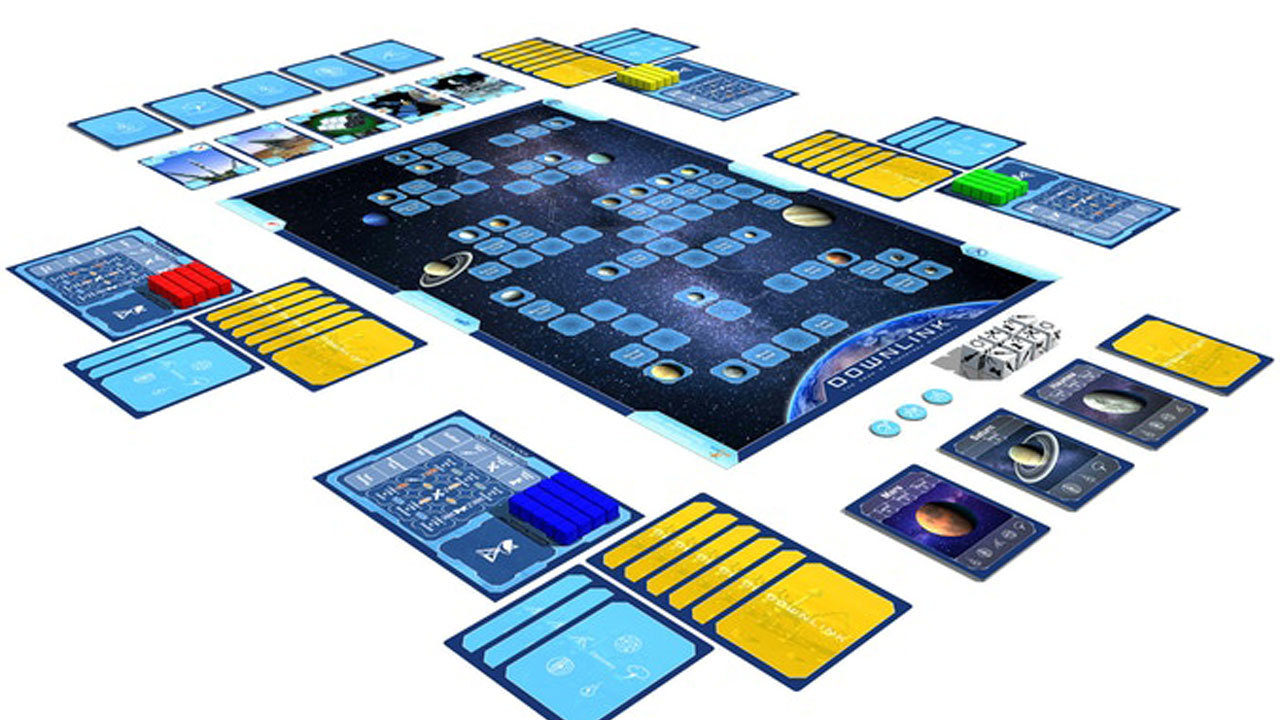 Dante Lauretta, the principal investigator of NASA's mission to asteroid Bennu, OSIRIS-REx has invented three board games that put the players in control of their own space missions.

Lauretta started developing his first game before OSIRIS-REx launched, and shared what he learned planning and managing a mission preparing for launch to create his third, most advanced game, which takes players from launch to mission complete.

Those who purchase Downlink on the Kickstarter won't get them in time for Christmas, but Lauretta's two other games are ready to order now.

Xtronaut is for ages 7 and older, Constellations is for 8 and up and Downlink is more advanced and for ages 10 and up.

Each game comes with its own guidebook, educating players about the solar system, planetary science and more to help them win, but also learn more about each topic.

Where to buy: Both Constellations and Xtronaut are available on Amazon.com.

Stationery company Papyrus sells two versions of its handmade outer space wooden music boxes. Both are sure to instill a sense of wonder and whimsy for space enthusiasts of all ages. Act quick, because they sell out fast.

Where to buy: papyrusonline.com, or contact your local Papyrus vendor

I can't believe there are FOUR Ada Lace books in the wild (!!!!) Holiday orders of Ada Lace books get an extra special sciencey gift set (swipe) and if you order the 4-book Ada Lace Adventure Collection, I'll record a custom video message to a person of your choosing!.. ⛄.. Orders must be made at the "Holiday Book Order" link on my website - (it's in my bio!) Order ASAP to get them by Christmas. ⛄.. Looking for a gift that will encourage kids to like STEM? Ada is your gal 🚀 ⛄.. Books are for boys and girls ages 6-10 #kidlit #stemtoys #girlsinstem #sciencetoys #STEMlit #stembooks

Emily Calandrelli, correspondent on "Bill Nye Saves the World" and host of Fox's "Xploration Outer Space," wrote a series of books featuring 8-year-old Ada Lace designed to inspire with her "knack for science, math and solving mysteries with technology."

Calandrelli said she wrote the books so children would have a female character as a role model in science, technology, engineering and math. The illustrations by Renée Kurilla are sure to motivate some future scientists or Mars residents.

Where to buy: Amazon.com

Anything as seen on STARtorialist

If you want to wear your love of the great expanse, follow the STARtorialist blog curated by Emily Rice and Summer Ash.

The two astronomers regularly post fabulous space-inspired fashion for all ages, from budget-friendly finds to high fashion as seen on the runway. It’s because of them that I know about Katy Perry’s Collection featuring awesome space boots and sneakers with planets.

Anything featured on STARtorialist will score major points with the space nerd in your life.

An astronaut to hold their phone 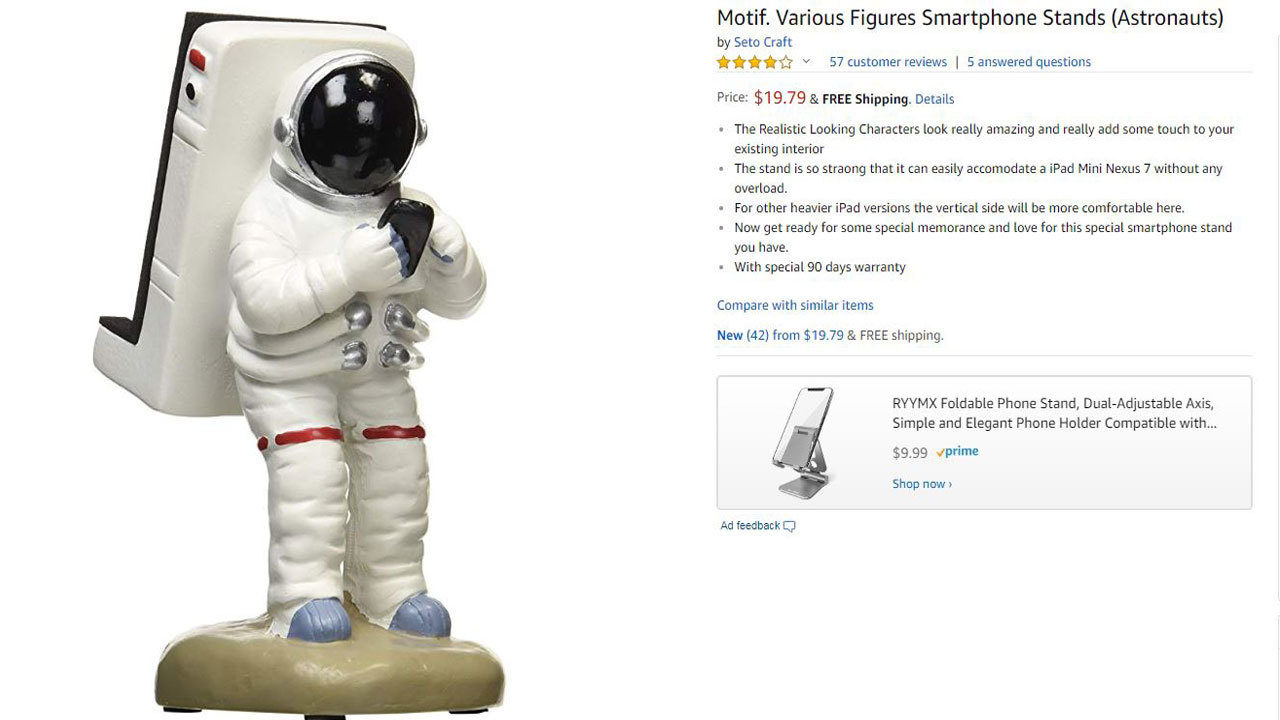 Astronauts can do it all: fly upside down, conduct science on the space station and hold your phone. That last one only applies if you give the gift of this fun astronaut phone holder.
Price: $19
Where to buy: Amazon.com

SpaceX landing pads-- for a drink

Feel free to make rocket booster sounds when you set your drink down on these laser-printed SpaceX landing pad-inspired coasters.

Where to buy: Schoonerlabs on Etsy.com