From religious fervor to baseball stardom: Looking back at House of David

In the early 20th century, one of America’s best baseball teams formed in an unlikely place: at a religious colony in Benton Harbor, Michigan. The group has been compared to the Harlem Globetrotters, before the Globetrotters existed, of course.

Think of these guys as the entertaining, traveling Globetrotters, but for baseball instead of basketball -- and instead of Harlem, well, the Israelite House of David.

Between the team, the religion behind it and the founders of said religion, whew, there is a lot to get into here. And you're about to hear all the details when you listen to “Mismatch,” season two, episode three.

Have you heard of “Mismatch?” It’s a podcast from Graham Media that’s practically guaranteed to captivate you once you give it a listen. Each episode starts with a brand-new story, so you can jump in whenever -- you won't be scratching your head if you missed last season or last week's episode (but hey, while we're on the topic, it's worth a mention that all these episodes are worth your time!). The podcast is based on the idea that some of the most compelling stories feature some element of a mismatch: people who don't line up with each other or with their circumstances.

Anyway, let's get back to that baseball team.

The team was affiliated with, as mentioned, the Israelite House of David, a religious colony on Michigan’s west side, made up of people who were all willing to sign over their possessions and money to a married couple, Benjamin and Mary Purnell, in exchange for the promise of everlasting life. Joiners vowed not to shave, drink alcohol, eat meat or have sex -- even for procreation. Was the group a cult? “That’s (the) million dollar question,” as one expert put it.

But here’s the thing. Cults are often shrouded in secrecy. On the contrary, the House of David was pretty public. [View more photos]

For starters, the group had a huge amusement park, a zoo, the world's largest steam engine railroad ride and an enormous art building. Members made their own stringed instruments and had their own recording studios, along with jazz bands, blues bands, orchestras, talent shows and vaudeville shows. In fact, in the 1920s, they were considered to be the best vaudeville show in America.

And that baseball team? It wasn’t just some small-time club. In 1919, the team was featured on the front page of the New York Times. The House of David had been in the Spaulding Baseball Digest, which is like the baseball bible, and the players got invited all over the North American continent; they were insanely talented and funny. They certainly knew how to draw a crowd. They even hired one of the best pitchers in Major League Baseball as their manager.

As a national sensation, the team was good enough to play in the majors. But because the athletes wouldn’t shave their beards, they weren’t allowed in -- that was just how the MLB operated at the time. However, that didn't stop the House of David from barn-storming across the country. They set up their own games with local semi-pro teams, and in turn, they showed fans something they hadn’t seen before: an integrated game. Years before Jackie Robinson broke the color barrier in the major leagues, the House of David was traveling with African-American teams.

Call them what you want to call them, but one expert pointed out that these guys were largely known as kind-hearted, welcoming, entertaining inventor-types. They seemed progressive at the time, and did a lot of good.

At one point, the House of David -- the bustling religious colony, not just the baseball team -- had more than 1,200 members in West Michigan. Worldwide, there were more than 4,000 people involved.
In a lot of ways, the story seems too good to be true. Between the baseball team, the amusement park, the zoo and the warm relations the colony had with its neighbors, the House of David did have its draws. Of course, we might not be talking about the group at all right now, had the tides not taken a turn. You won’t be able to guess what brought the House of David to its knees in the 1920s. The accusations, a sensationalized trial, a death -- you truly have to hear it to believe it.

Intrigued? Next time you're in the car, at the gym or just hanging out at home, give the podcast a listen. You can stream it any time, anywhere.

Editor's note: Podcasts, by the way, are really easy to access -- even if you’re not very tech-savvy. Don’t let the word throw you off. Though podcasting is a new technology, it revives an old art form: pure storytelling.

Let’s say you’ve never listened to a podcast before. Just go to our website, hit “play” on the episode of your choosing and it’s as simple as that. iPhones even come with a Podcast app where you can subscribe, and if you own an Android, you can download an app -- Stitcher is a good one -- to accomplish the same thing. 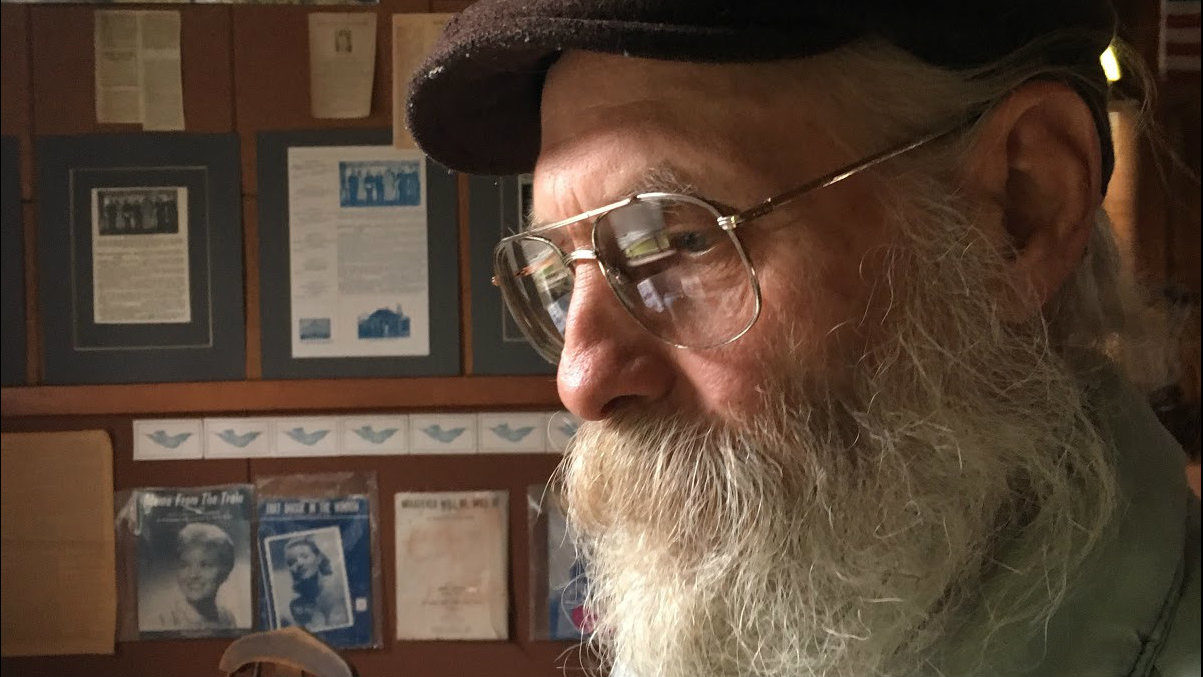 What's episode one all about? | What about episode two?

Michelle is the Managing Editor of Graham Media Group's Digital Content Team, which writes for all of the company's news websites.