ORMOND BEACH, Fla. – An 82-year-old driver visiting from Massachusetts was ticketed for careless driving after hitting four children Wednesday afternoon on Ormond Beach, according to the Florida Highway Patrol.

The FHP said the driver lost control of his vehicle, which traveled into a parking lot. Investigators said the car then went onto the beach, striking one of the kids.

Three other children were bumped by the Toyota Venza, troopers said.

Authorities recommended the driver for a license re-examination.

Kids who were injured after a car veered off the road in #OrmondBeach say they are thankful to be alive. 11 year old Wyatt tells me that he was trying to save his siblings. @news6wkmg #orlando pic.twitter.com/hp2P9THC9P

11-year-old Wyatt tells me that he heard his parents yelling to “run” moments before he saw his sister get run over by a car in #OrmondBeach. @news6wkmg pic.twitter.com/tmtA9Mq5wO

News 6 spoke to 11-year-old Wyatt Barber who said he was on the beach with his siblings when he was struck by the bumper of the vehicle.

Barber, his 3-year-old brother and 5-year-old sister were released from Halifax Hospital a couple hours later.

Barber's other 5-year-old sister was airlifted to Shands Hospital in Gainesville with a broken pelvis.

"I wish I was the one that got hurt the most," Barber said. "I just don't want anything to happen to the little ones."

The 11-year-old also said that he did everything he could to protect his siblings.

"I feel lucky. I feel like we've been blessed," Barber said.

Officials said the driver may have suffered a medical episode leading up to the incident and driver is under evaluation.

FHP is leading the investigation into the crash.

Check back to ClickOrlando.com and watch News 6 for updates on this developing story. 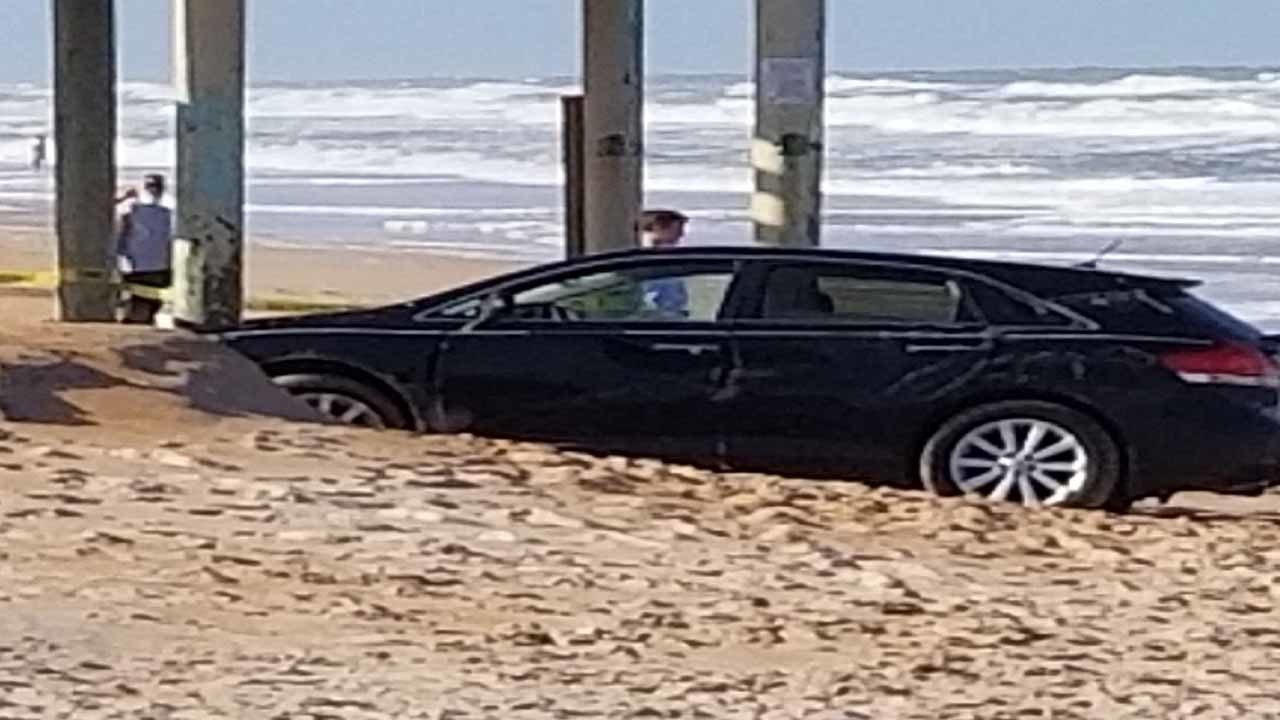