ORLANDO, Fla. – Before hurricane season begins on June 1, News 6 wants to help you get prepared, and that means busting some hurricane-related myths.

News 6 weather anchor Danny Treanor has covered hurricanes in Central Florida since 1978. According to him, the top myths then, are still the top myths he tends to hear now.

What exactly are they? Danny Treanor answered questions about myths he hears the most.

Should I put an “X” made of tape over windows and sliding glass doors? 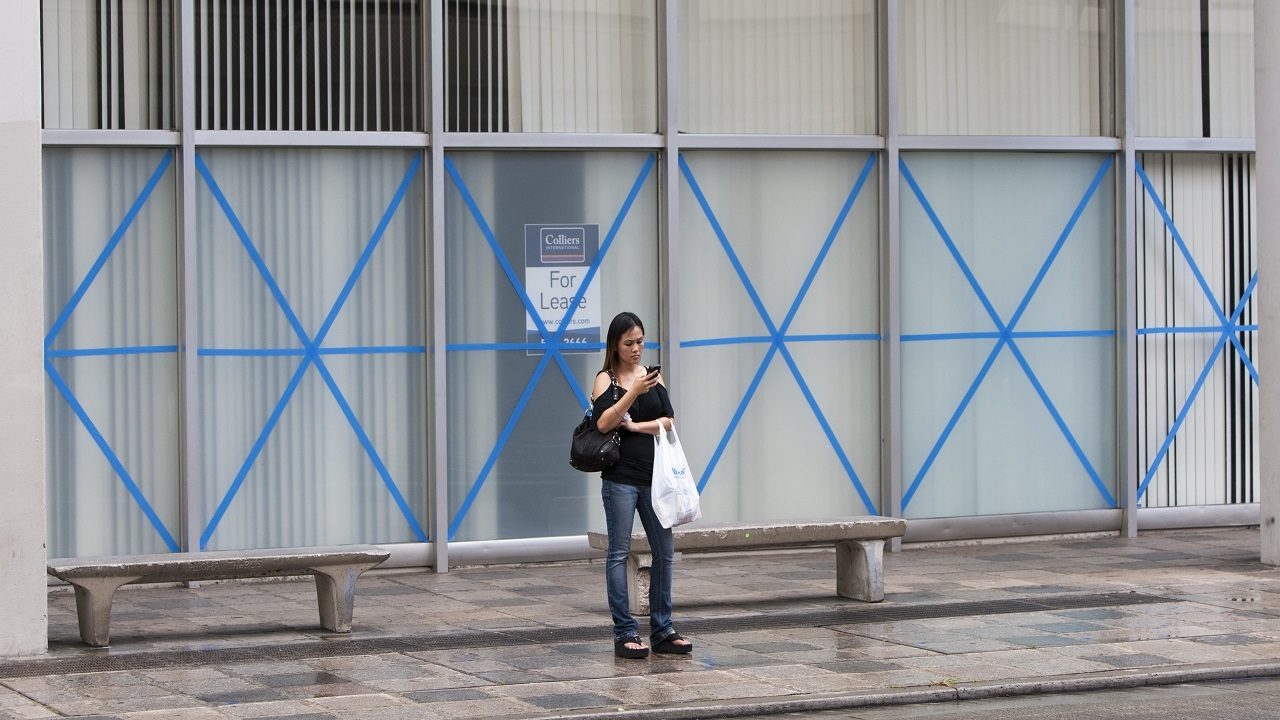 No. A few flimsy strips of tape aren't going to make any difference. In fact, the first American killed in Hurricane Charley was standing near a taped-up glass door. You can and should use plywood to cover those windows instead.

Will cracking a window keep my home from exploding due to pressure?

No. All that will do is let the wind and rain come inside and you don't want that. Keep the windows closed.

Do hurricanes only happen between June 1 and Nov. 30? 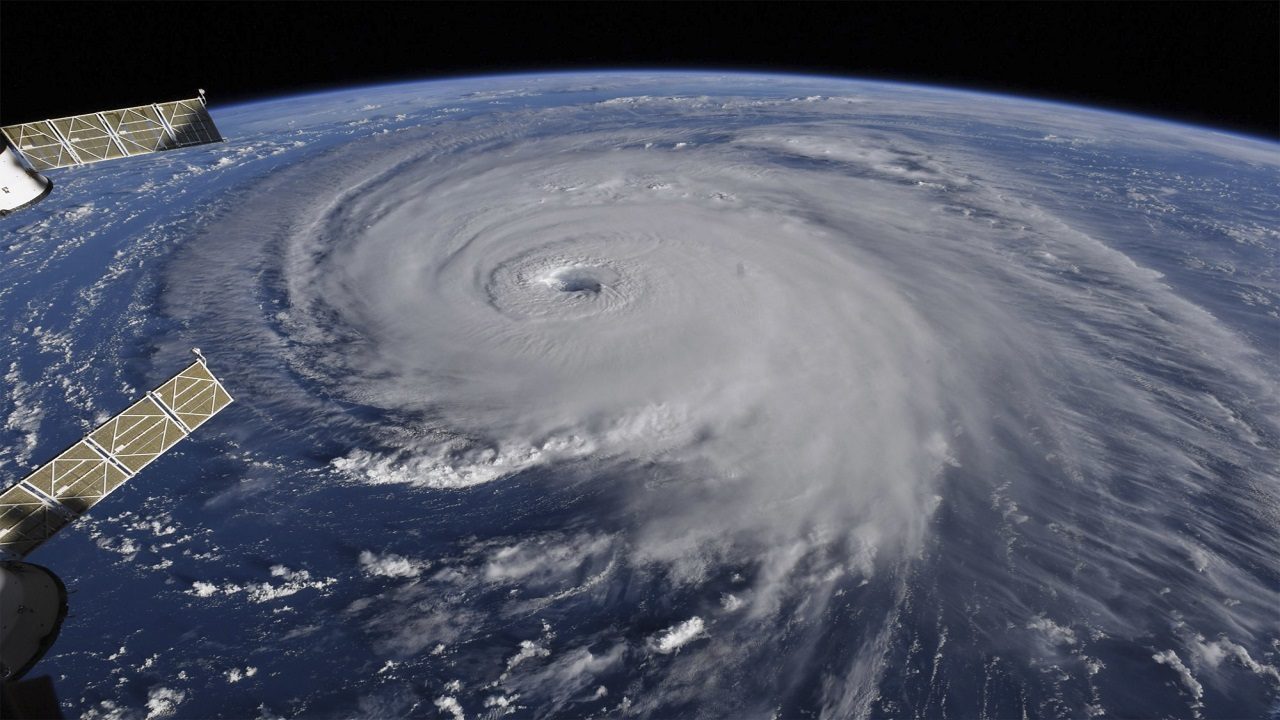 False. Most of them do take place during hurricane season. However, in 1984, Hurricane Lili formed in the middle of December and tropical storms have been recorded in every month of the year. Another prime example was Subtropical Storm Alberto, which just formed last Friday, a week before the season was set to start.

Is storm surge the deadliest part of a hurricane? 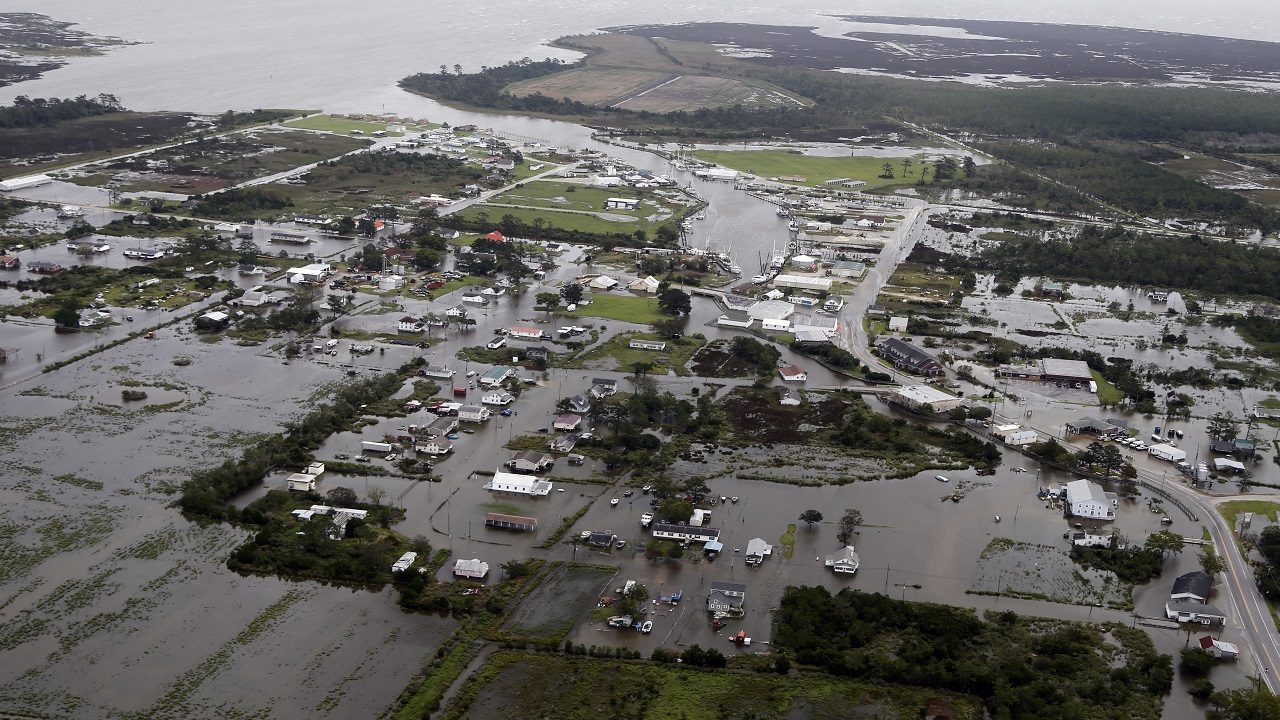 The storm surge can be very deadly and you need to take it seriously, but statistically, more people are killed by inland flooding from all the rain.

An early start to the hurricane season means the season will be bad, and a late start means things will be calm, right?

Neither are necessarily true, and make sure to keep in mind the first official storm of the 1992 season didn't form until the middle of August. That storm was Hurricane Andrew. 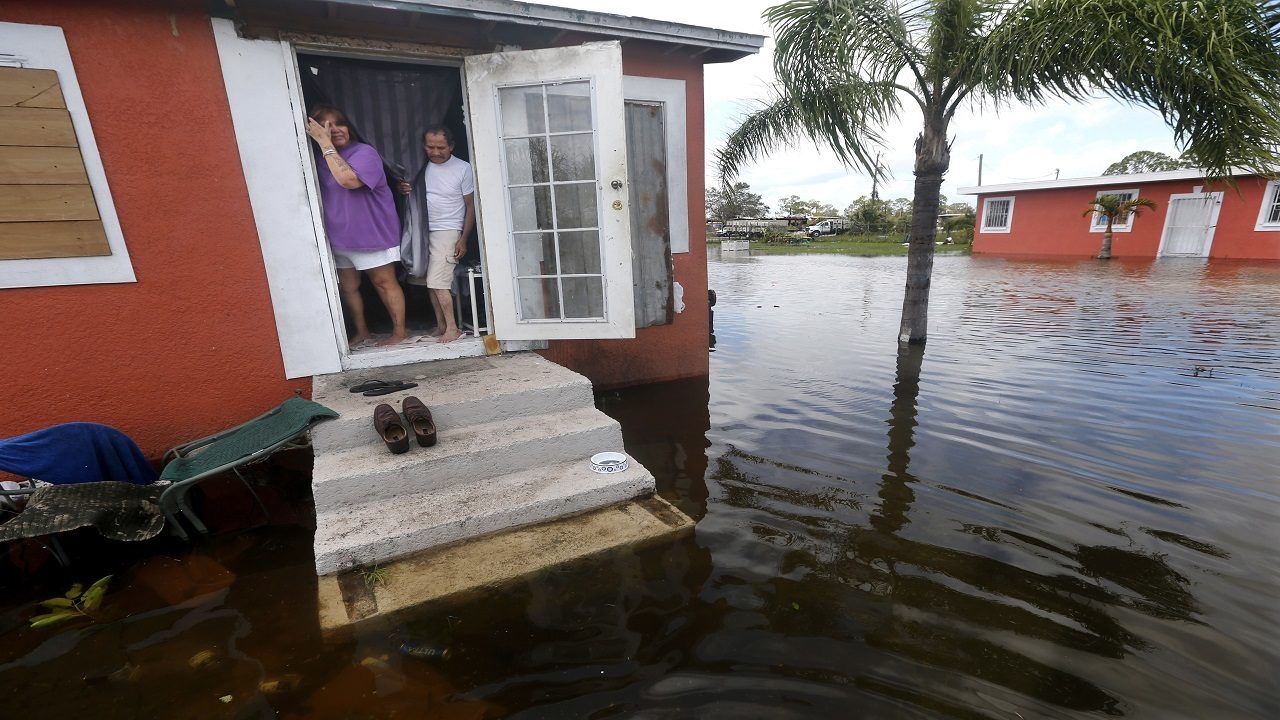 Not true. Though that is a common belief, homeowners need a separate flood insurance policy.

Here’s what’s wrong with that: Tropical storms and even tropical depressions can be deadly and destructive. Tropical Storm Allison caused $9 billion in damage in 2001, mostly in Texas. That's far more damage than two legendary hurricanes: Hurricane Camille in 1969 and Hurricane Floyd in 1999.

One common belief that is true, though, is that animals, birds and insects act differently when a storm is near. They sense the difference in pressure, wind and humidity more than humans do.

After his myth-busting session, Treanor said the most important takeaway is that people should take every storm seriously in order to stay safe. The best way to do that is to stay informed ahead of and during potentially threatening weather.

News 6 is always working to put out the most accurate updates to keep you in the know and up to speed during dangerous conditions.

Get up-to-the-minute updates by watching News 6, visiting ClickOrlando.com, and downloading the free Pinpoint Weather app to get custom alerts from our team of meteorologists. You can also follow News 6 on Facebook, Twitter, Snapchat and Instagram for the latest information.