COVID-19 testing: Which to get and when, according to a doctor

The Florida Highway Patrol said the pilot of the 1968 Mooney M20C, Stevan Locki, began losing all power as his engine and all electronics on board failed while mid-flight after refueling at Flagler Airport.

Locki told troopers he had no choice but to land the plan on the highway, as traffic was clear prior to his emergency landing.

The Flagler Beach Police Department said the landing closed SR 100 in both directions.

The FHP said the aircraft was removed by Flagler Air Exchange and taken to its facility for further investigation.

Troopers said the Federal Aviation Administration and the National Transportation Safety Board will conduct a separate investigation.

The FHP said neither Locki or his passenger were injured. 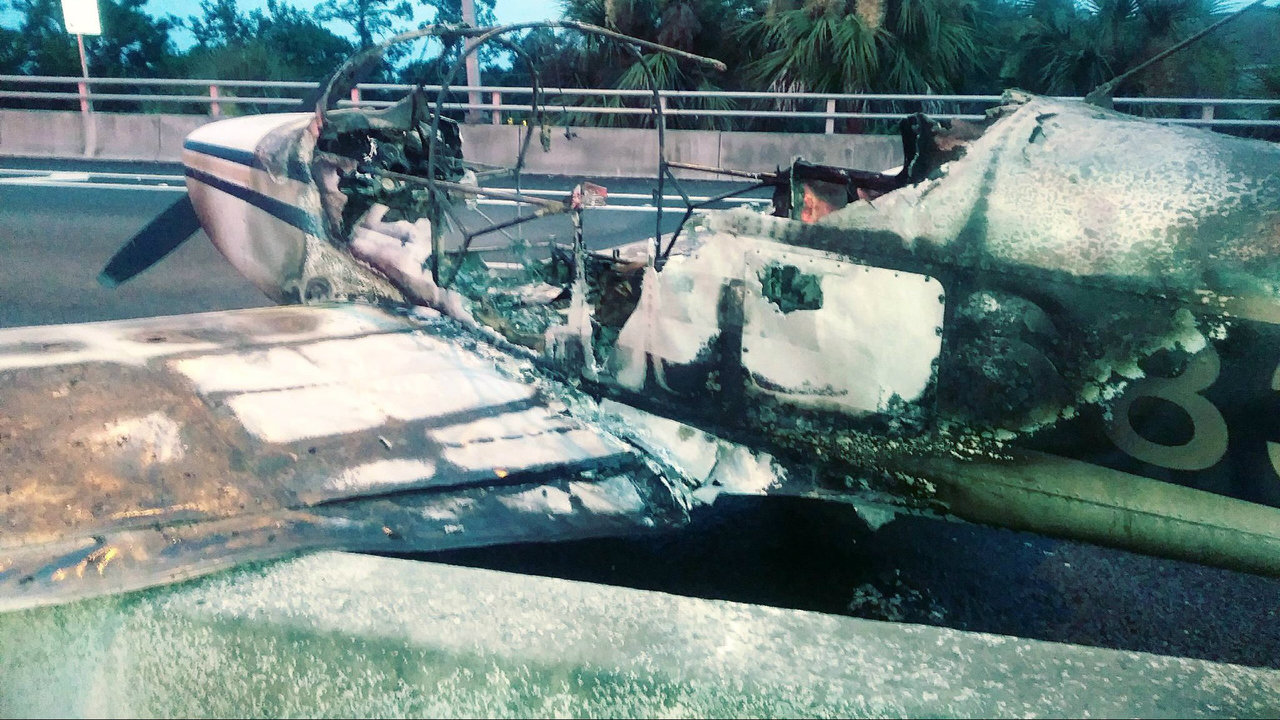