🌀Win a generator before hurricane season kicks off

What are odds of recounts changing election results?

It's rare, but there have been instances of elections being changed by recounts

As it was following the 2000 presidential election, Florida is now the center of a post-election recount controversy.

With the race for governor between Ron DeSantis and Andrew Gillum, the U.S. Senate race between Rick Scott and Bill Nelson, and the Commissioner of Agriculture race between Nikki Fried and Matt Caldwell headed for recounts, it begs one big question: What are the odds that a recount will change what’s believed to be the original outcome?

The answer is not good.

But then again, it’s not impossible.

Cue the scene in the movie “Dumb and Dumber,” when the famous line "So you're telling me there's a chance" was uttered by Lloyd Christmas.

Of those 27 recounts, only three changed the outcome.

Here is a closer look at those recounts; as well as a recount more than 40 years ago that was successful. 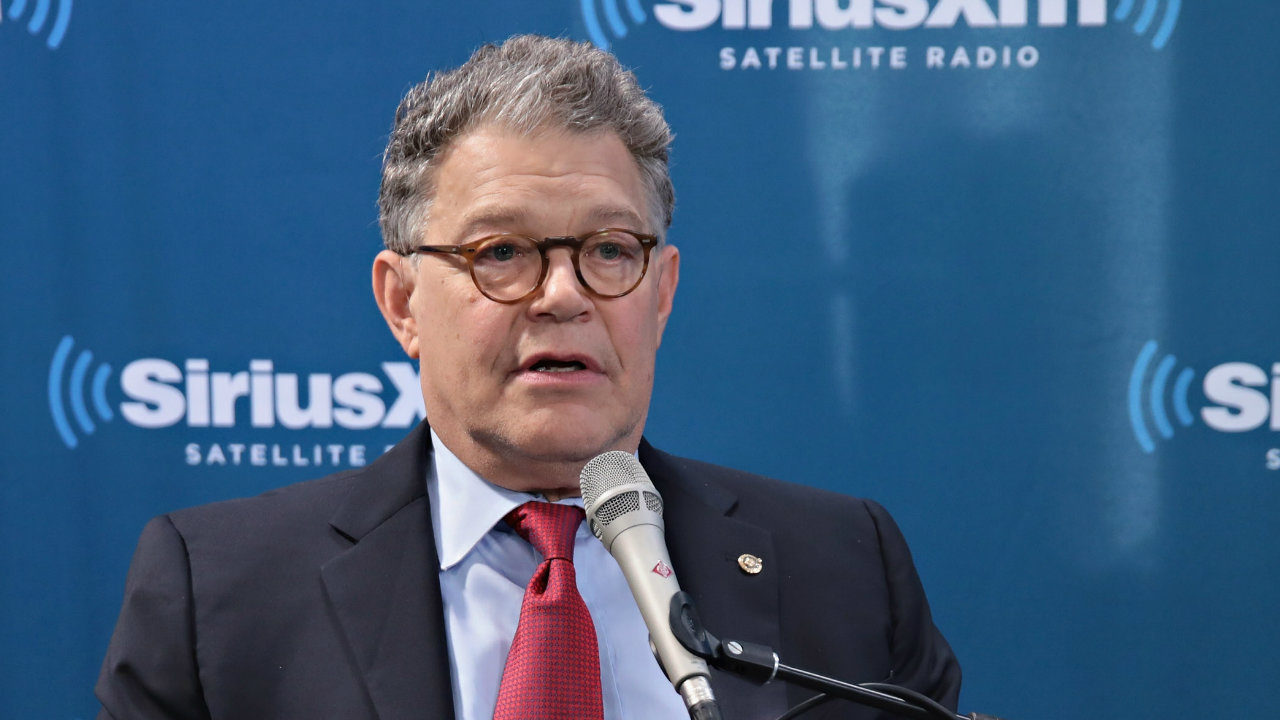 Original result: Sen. Norm Coleman, a Republican, beat Al Franken (as pictured above), a Democrat and former actor on “Saturday Night Live,” by 206 votes.
There were 2.9 million votes cast, and the margin was small enough to start a recount.
The reversal: Following a recount of all the state’s votes, which took months, Franken pulled ahead by 312 votes. Coleman went to the court system to fight the recount results, but after six months, the Supreme Court declared Franken the winner by validating the original recount.

2004 race for governor in Washington 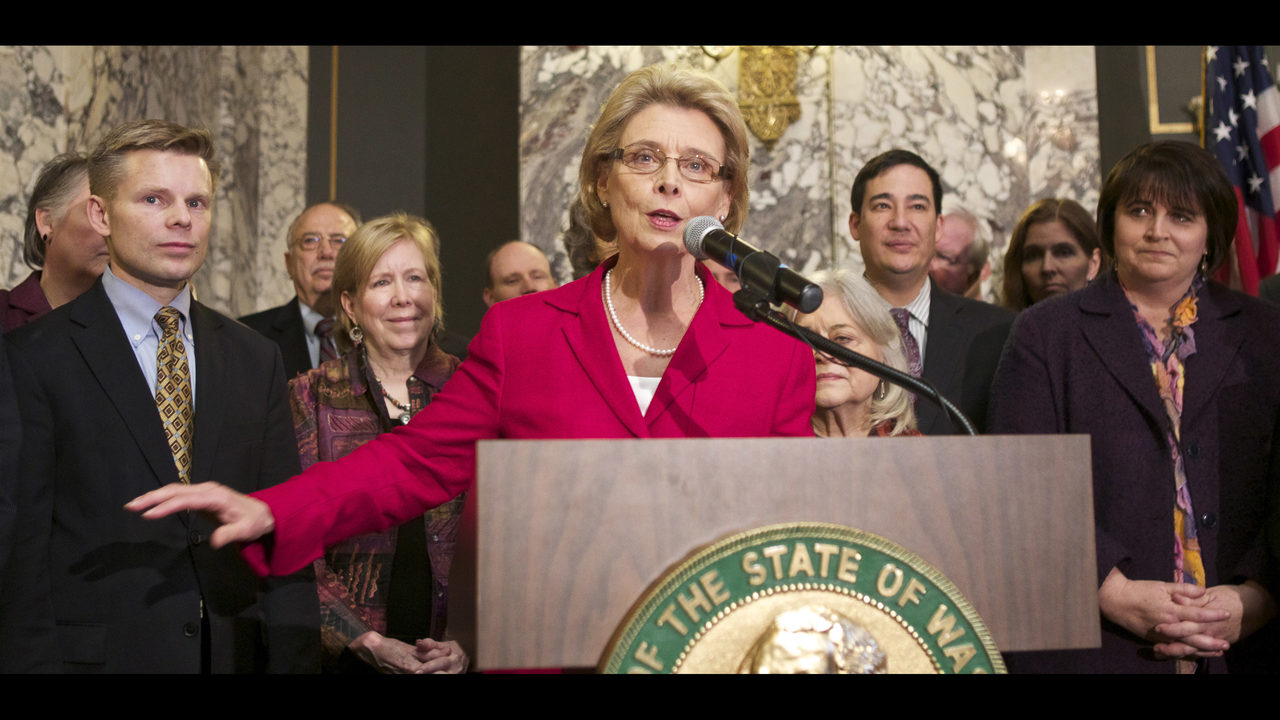 Original result: After roughly 3 million votes were cast, Republican Dino Rossi beat Democrat Christine Gregoire (pictured above) by 261 votes.
The reversal: There were actually three different recounts for this battle. The first one was an electronic re-scan of ballots that discovered Rossi only had a 42-vote lead.
Then, a hand recount requested by the state’s Democratic Party initially put Gregoire ahead by 10 votes. The hand recount also uncovered hundreds of missing ballots that gave Gregoire a 129-vote lead, and the state Supreme Court validated those votes.
Naturally, the Republicans challenged those recount results and sued. Months later, the election was finally settled after another recount added four votes to Gregoire’s lead.

2006 auditor’s election in Vermont
Original result: Auditor Randy Brock was certified by the secretary of state’s office as the winner by 137 votes over Thomas M. Salmon, a Democrat.
The reversal: Salmon asked a judge for a recount, and it was discovered that some of his votes had mistakenly been attributed to a third candidate for the office.
Following the recount, the judge overturned the results after it turned out Salmon beat Brock by 102 votes.

1974 Senate race in New Hampshire
Original result: Republican Lewis Wyman beat Democrat John Durkin by 355 votes.
The reversal: Durkin immediately asked for a recount, setting into motion a strange political saga that was the closest election in Senate history.
Following the first recount, Durkin came ahead by 10 votes. Naturally, Wyman demanded a recount of the initial recount, and that result had Wyman ahead by two votes.
Durkin ultimately filed a request to the U.S. Senate to have it figure out the results. After six months of reviewing ballots, the Senate couldn’t determine a winner.
In September 1975, 10 months after the initial election, a special election was held that saw Durkin prevail by 27,000 votes.

There have been other close elections that have resulted in recounts, but the recount by itself didn't completely change the winner.