Will temperatures reach the 90s in Central Florida on Mother’s Day?

A public information officer from the Orange County Sheriff's Office said deputies were called to the 3000 block of Port Simbor Avenue, which is about four miles from the University of Central Florida, at 4:42 p.m.

“I just got back from work, and I think there was a shooting over here and someone was picked up by an ambulance,” said Vincent Nguyen, who has called the neighborhood home for 24 years.

Deputies said the victim was shot during a home invasion and was taken to Florida Hospital in critical condition. He died at the hospital.

Deputies said the victim was shot during a struggle.

Ross Brackin, who lives nearby, said it is unusual to see a large police presence in the neighborhood.

“It is a very safe and quiet neighborhood,” Brackin said. “We don’t see anything like this, ordinarily. From what I’ve been told from neighbors and what not, there was a car that drove through here and there was a shooting of some sort.”

Deputies have only identified the victim as a 20-year-old man who lived at the home.

Investigators said they have leads and right now this shooting does not appear to be a random incident.

Stay with News 6 and ClickOrlando.com for updates on this story. 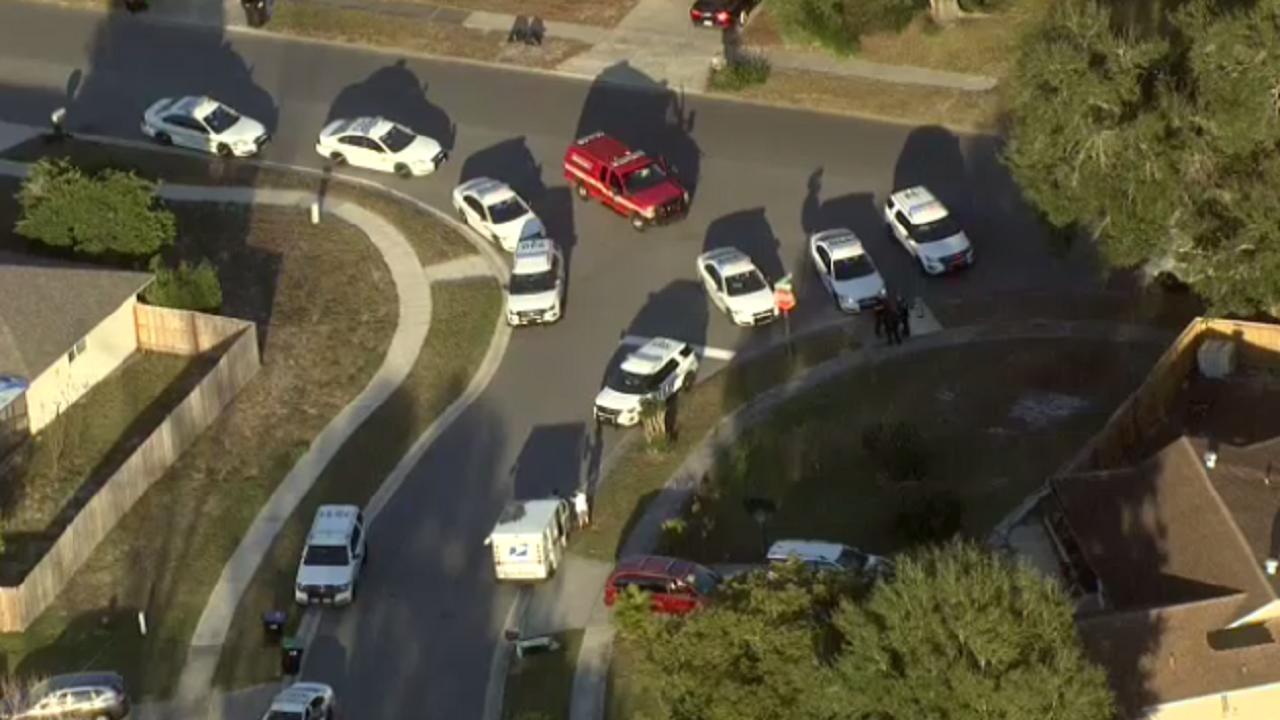 Nicky Zizaza is an Emmy-nominated reporter who joined the News 6 nightside team in December 2018. She is originally from Rwanda and she started her journalism career in the nation's capital.