In September, NASA sought proposals for human lunar landing systems from American companies.
NASA will award multiple contracts to develop and demonstrate a human landing system. The first company to complete its lander will carry astronauts to the surface in 2024, and the second company will land in 2025, according to the space agency.

Tuesday marked the deadline to submit proposals and it looks like all the big names in space have thrown their hard hats in the ring.

What's at stake: NASA hasn't released a cost estimate for the contract but the landers will be a major part of the space agency's plan to send humans back to the moon by 2024.

Artemis will require NASA's Space Launch System rocket, the Orion spacecraft and a Lunar Gateway. That's where moon landers will comes in. The astronauts will use landers to shuttle back and forth from the lunar surface to the Gateway.

The company or companies that come away with a moon lander contract could potentially land the first woman and the next man on the moon.

Who's in the running? 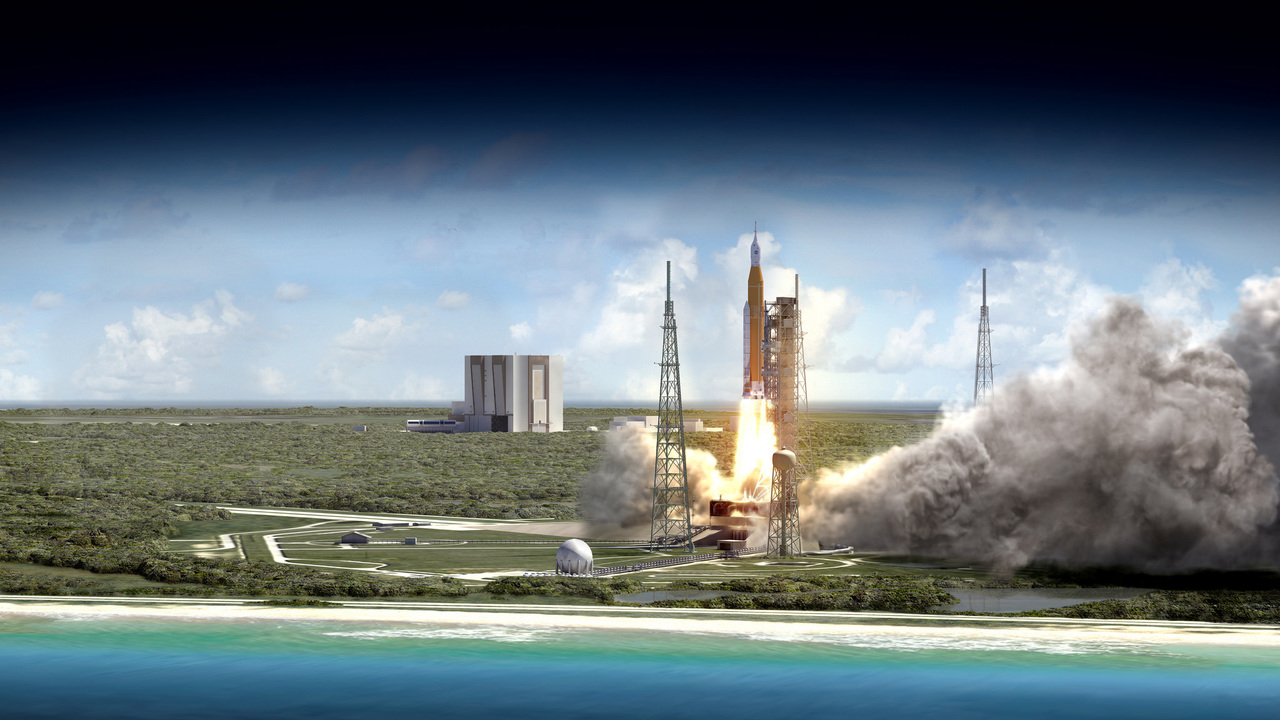 Boeing: After staying quiet about its proposal ahead of the deadline, Boeing revealed Tuesday that it plans to deliver a moon lander's ascent element and descent element to lunar orbit in one launch, using NASA's Space Launch System.

Boeing's lander is based on technology from its Starliner spacecraft, which is still undergoing certification to launch NASA astronauts as part of the Commercial Crew Program. The lander can dock with the lunar gateway directly or with NASA's Orion spacecraft. The lander can also land directly from lunar orbit to the moon's surface, eliminating the need for a "space tug" or transfer stage, according to Boeing.

Calling it the "fewest steps to the moon" plan, Boeing said in a news release this approach will enable "a crewed lunar surface landing with only five mission-critical events instead of the 11 or more required by alternate strategies."

The SLS rocket is currently in production but has faced years of delays.

While Bezos' company will lead this all-star engineering squad, each company will contribute a unique element.

Blue Origin will provide the descent element, based on its Blue Moon lunar lander and BE-7 engine, for the human landing system.

Lockheed Martin will develop the reusable Ascent Element vehicle and leads crewed flight operations and training. The company already has a heavy role in returning astronauts to the moon. NASA astronauts will travel to the Lunar Gateway via the Lockheed Martin-built Orion spacecraft.

Northrop Grumman will provide the Transfer Element vehicle that brings the landing system down toward the moon.

Draper, the same company behind the software that navigated Apollo 11 to the moon, will contribute the descent guidance and flight avionics.

It's notable that Blue Origin is leading a team of U.S. companies with successful ties to NASA's first human moon missions under the Apollo program and big contracts as part of the Artemis program.

SpaceX? There's a question mark there because SpaceX hasn't revealed any details about its possible proposal for the human lander. SpaceX President Gwynne Shotwell said last month the company plans to play a role in the Artemis program but declined to give any specifics.

"I don't want to talk about specific procurements, but we are aiming to be part of Artemis for sure," Shotwell told reporters at the International Astronomical Congress in October. "Almost all of our technology will be relevant to Artemis."

SpaceX previously launched a moon lander on Falcon Heavy and it's powerful enough to send a much larger mission.

"We sent Beresheet on top of Indonesian satellite on its way to the moon," Shotwell said. "Falcon Heavy will be leveraged heavily in this adventure.  Starship can be leveraged, as well."

SpaceX is developing another reusable interplanetary spaceship called Starship that is designed to fly humans to the moon, Mars and beyond.

The COO went on to say SpaceX will focus on cargo missions first before focusing on human missions.