Check out News 6 at Nine for the latest news and more.

Why Soo Locks are so important to US economy: Unlocking value of engineering gem

Looking into past, present, future of American economic lifeblood

SAULT STE. MARIE, Mich. – On the surface, it looks like way too small of a place and in way too remote of a location to have such a significant economic impact.

It’s also surrounded by ice for four to five months and closed over two months of the year for maintenance.

So again, why is this place, known as the Soo Locks, so important? Why did President Donald Trump decide in March to earmark more than $75 million in his budget to a major construction project there?

Because without the Soo Locks, the U.S. economy would plunge into a deep recession.

Don’t take our word for it, though.

That's according to the U.S. Department of Homeland Security, which, in 2016, released a report saying that just a six-month shutdown of the Soo Locks would result in 11 million lost jobs across the country.

In light of that, what exactly are the Soo Locks, and what function do they provide that's so vital to the U.S. economy?

Here’s a deeper look at unlocking the past, present and future importance of the Soo Locks, an engineering marvel that is beyond crucial to North American manufacturing industries.

What are the Soo Locks? 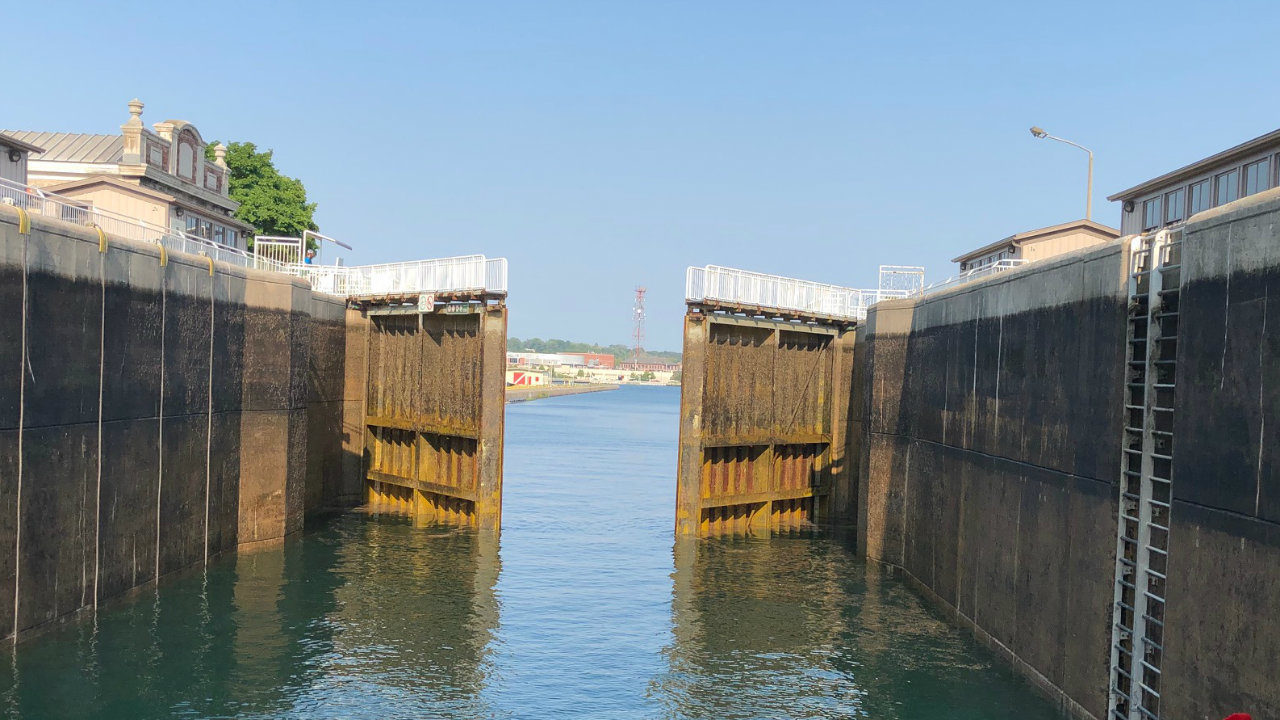 Built in 1855, the Soo Locks are canals that allow large shipping vessels to pass through Lake Huron to Lake Superior, and also from Minnesota to the Atlantic Ocean (and vice versa).

There is a 21-foot difference in the water levels of Lake Superior and Lake Huron, and the Locks help ships get lowered and raised, depending on their direction, by filling up and draining water to help ships adapt to the new water levels.

The Soo Locks were crucial to the effort in World War II because they helped transport weapons and other war materials -- so much so that it was heavily guarded by U.S. and Canadian forces out of fear the Germans had the Locks as a bombing target.

Operated by the U.S. Army Corps of Engineers, the Locks close from Jan. 15 to March 25 each year for maintenance.

Why is it so important for shipping goods? 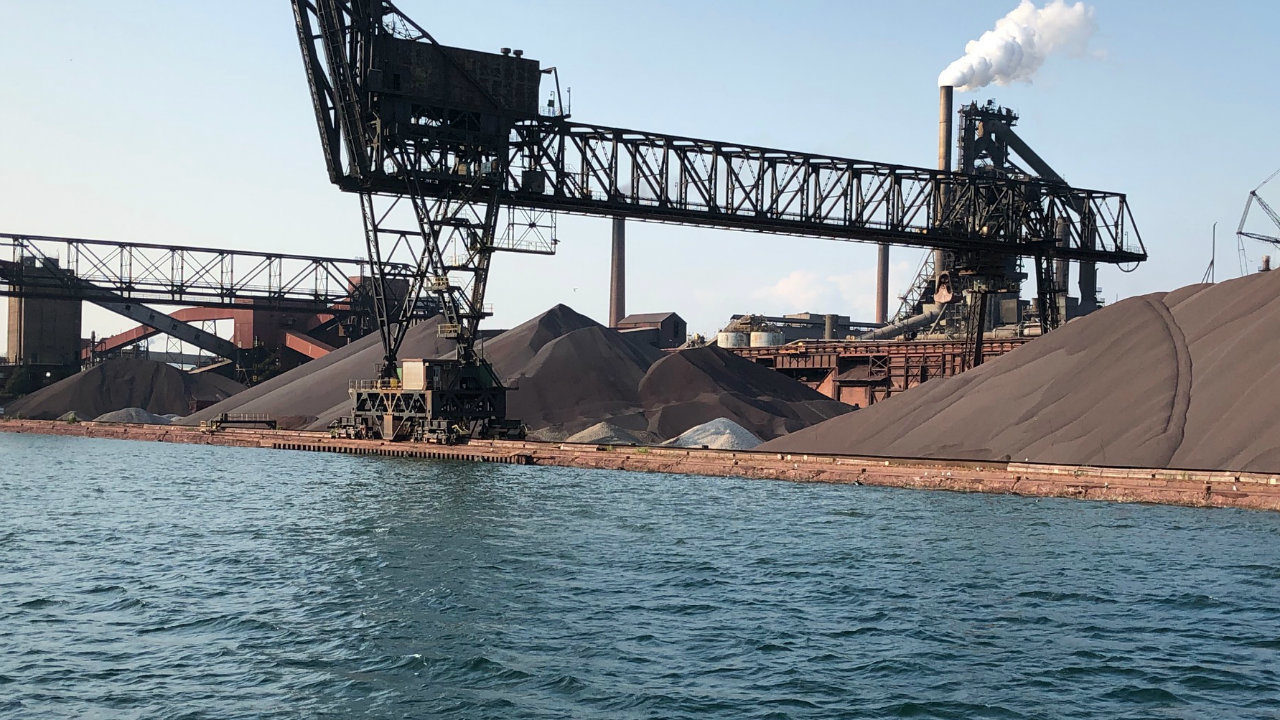 The Soo Locks see 90 percent of the world’s iron ore, according to its website, move through them, eventually reaching destinations such as steel mills. Coal and other resources are also shipped regularly through the Locks.

Roughly 7,000 vessels pass through the Locks each year, hauling an estimated 86 million tons of cargo to industries in the U.S. and Canada.

The Locks helped support more than 123,000 jobs in the U.S. and Canada and $22.6 billion in economic activity in the U.S., according to the Saint Lawrence Seaway in 2018.

And make no mistake about it, shipping vessels are still the dominant way to transport goods, even in the 21st century and considering new technology that has surfaced.

Roughly 90% of the world’s trade is carried by sea, according to the International Maritime Organization.

What does future hold for Soo Locks? 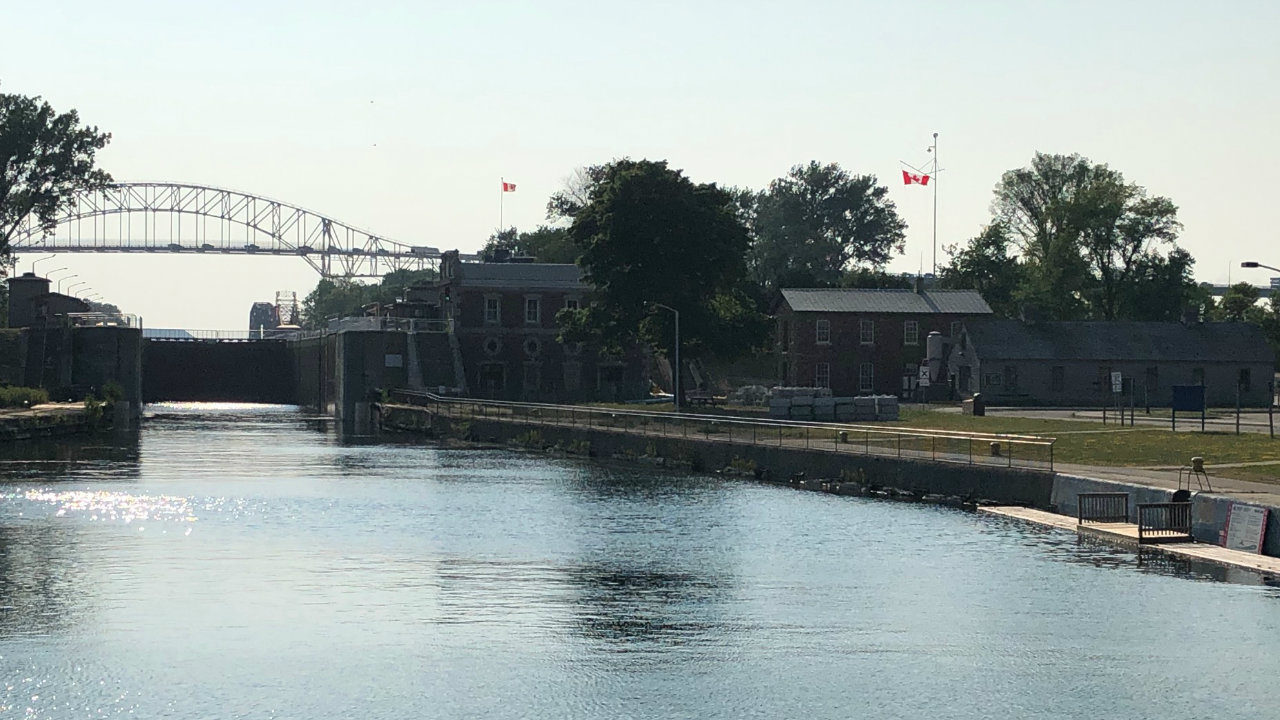 There are two main Locks that vessels go through, the Poe Lock and the MacArthur Lock.

The Poe Lock is the most used because it is the largest lock, able to handle vessels that are up to 1,200 feet in length. The MacArthur Lock can handle ships that are up to 800 feet.

Shipping companies are building vessels that get bigger and bigger, and knowing how important the Soo Locks are for transport, have pushed for construction of a second large lock equal to the size of the Poe Lock.

Of course, building something of that magnitude isn’t cheap.

The U.S. Army Corps of Engineers said the project will cost roughly $1 billion, but the report by Homeland Security seemed to relay to Congress just how important the investment is.

Last October, Congress approved funding authorization for the project, and in March, Trump appropriated $75.3 million in funding in this year’s budget toward construction.

The remaining funds have to be appropriated in separate legislation and budgeting over multiple years, but assuming it is, the project should be finished in seven to 10 years, according to Lt. Col. Greg Turner.

Interested in seeing the Soo Locks for yourself? Boat tours and dinner cruises are offered regularly in the summer. Visit this website to find out more.