SpaceX CEO to provide update on Starship at 9 p.m. ET; watch live in this story

Eleven years ago Saturday, SpaceX successfully launched its first rocket Falcon 1 into orbit. The company’s founder Elon Musk, plans to capitalize on this anniversary to highlight its newest spacecraft Starship.

Musk is set to provide an update on the company’s progress developing an interplanetary, reusable launch system Starship and the Super Heavy Booster.

The 180-foot-tall, 30-foot-wide Starship will launch on a reusable booster called the Super Heavy . Combined the launch duo are powered by 41 Raptor engines. The launch system will stand close to 400 feet tall when stacked and is slated to launch from Kennedy Space Center no earlier than next year.

Here's everything we know about SpaceX's Starship plans.

When is it happening and where? 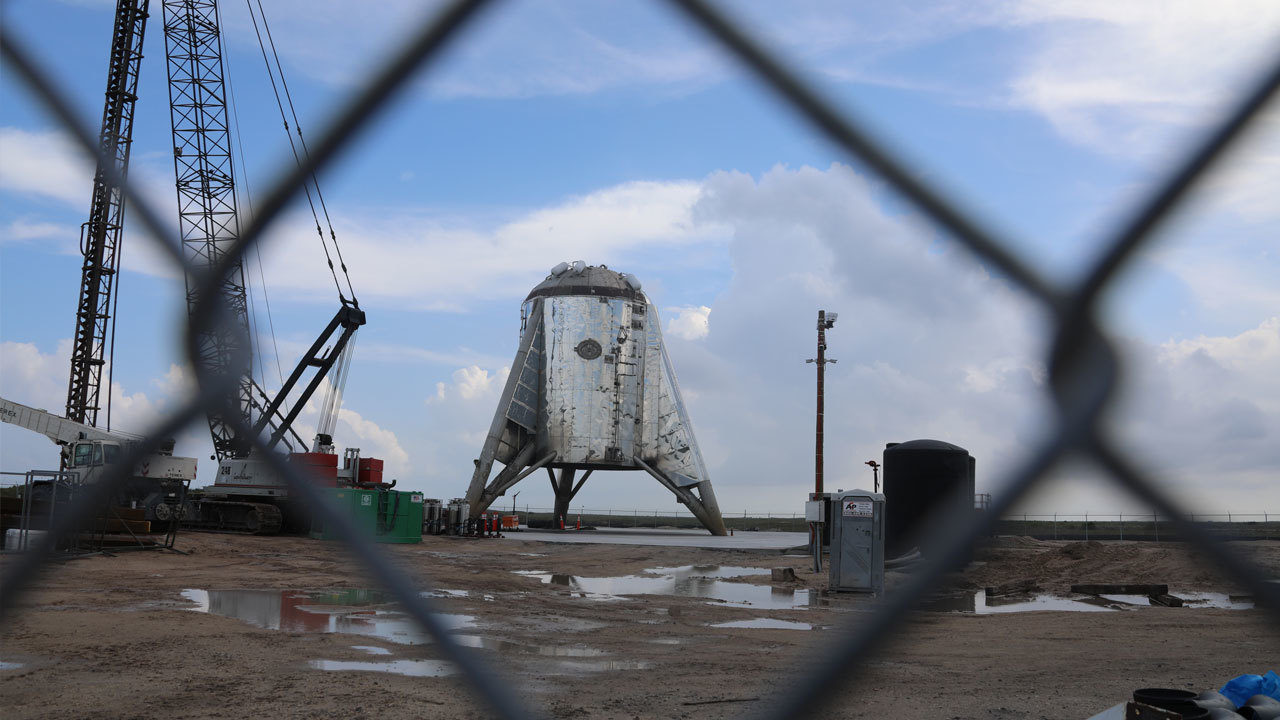 The big talk is set to happen at 9 a.m. ET Saturday in front of the Starship prototype, known as MK 1, at SpaceX’s facility in Boca Chica, Texas, about 30 minutes from Brownsville.

The spaceship -- missing its nosecone -- fired its Raptor engines, hovered to about 500 feet and touched down at a nearby site less than one minute later.

Another prototype, called MK 2, is also under construction at Coastal Steel in Cocoa, Florida.

SpaceX will livestream Musk's comments; you can also watch the update live at the top of this story.

Why the big update on a weekend? 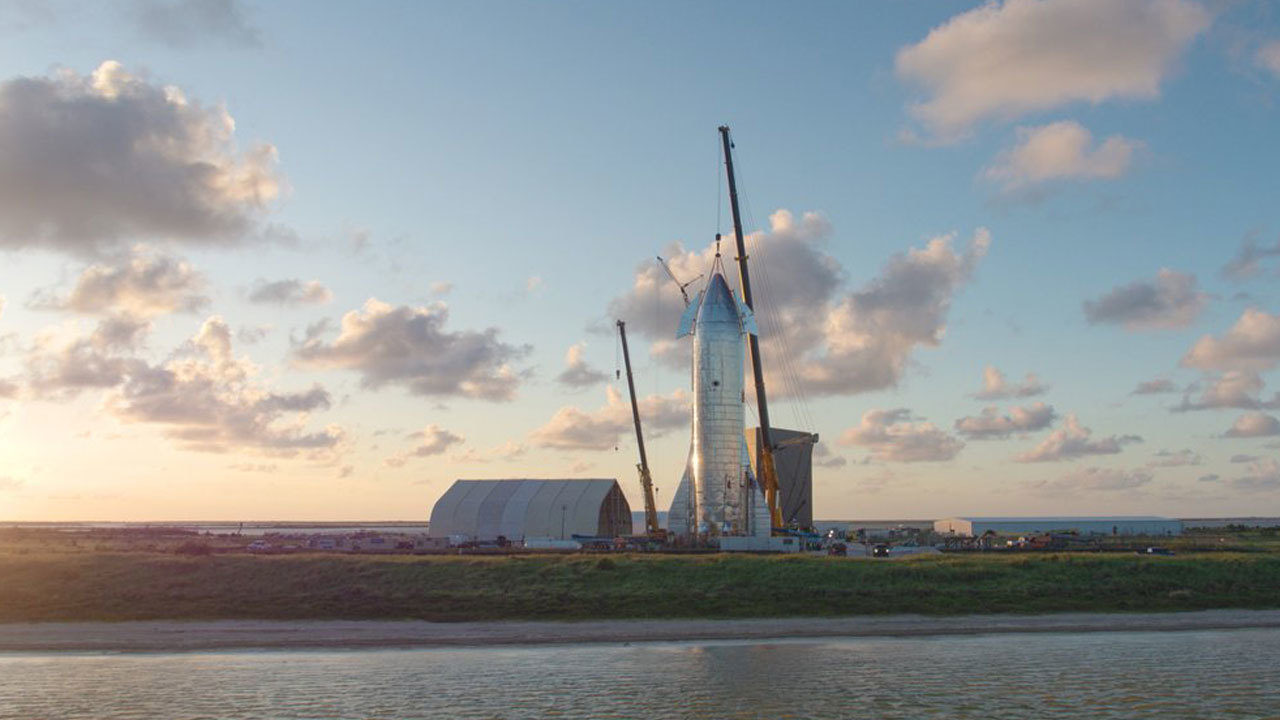 On Saturday, cranes were used to hoist Falcon 1 next to the 180-foot-tall Starship to showcase just how far the private space company has come more than a decade later.

Falcon 1’s first orbital flight happened Sept. 28, 2008, at a launch site on an island that is part of the Kwajalen Atoll. In the years since, SpaceX has overcome much skepticism to earn government and military contracts for Falcon 9, which replaced Falcon 1.

In December 2015, SpaceX successfully landed a Falcon 9 booster back on land and less than a year later, landed on a drone ship in the Atlantic. It's now unusual for SpaceX to launch Falcon 9 or Falcon Heavy with new boosters, providing a cost saving of millions of dollars to its customers.

Now, SpaceX is building a new spaceship that Musk says will take humans to the moon, Mars and beyond. Starship will launch from Kennedy Space Center’s Launch Complex 39A, the same complex where Saturn V launched Apollo 11 to the moon.