5 tricks to cool your car quickly in the Florida heat

ORLANDO, Fla. – Summer is almost here, meaning "feels like" temperatures will routinely spike to 110 degrees in the Orlando area.

One of the worst parts of the blazing heat, however, is getting into your car, especially if it's been in the sun for hours.

Consumer Reports put its engineers to the test to provide tips on how to cool your car while burning less fuel. 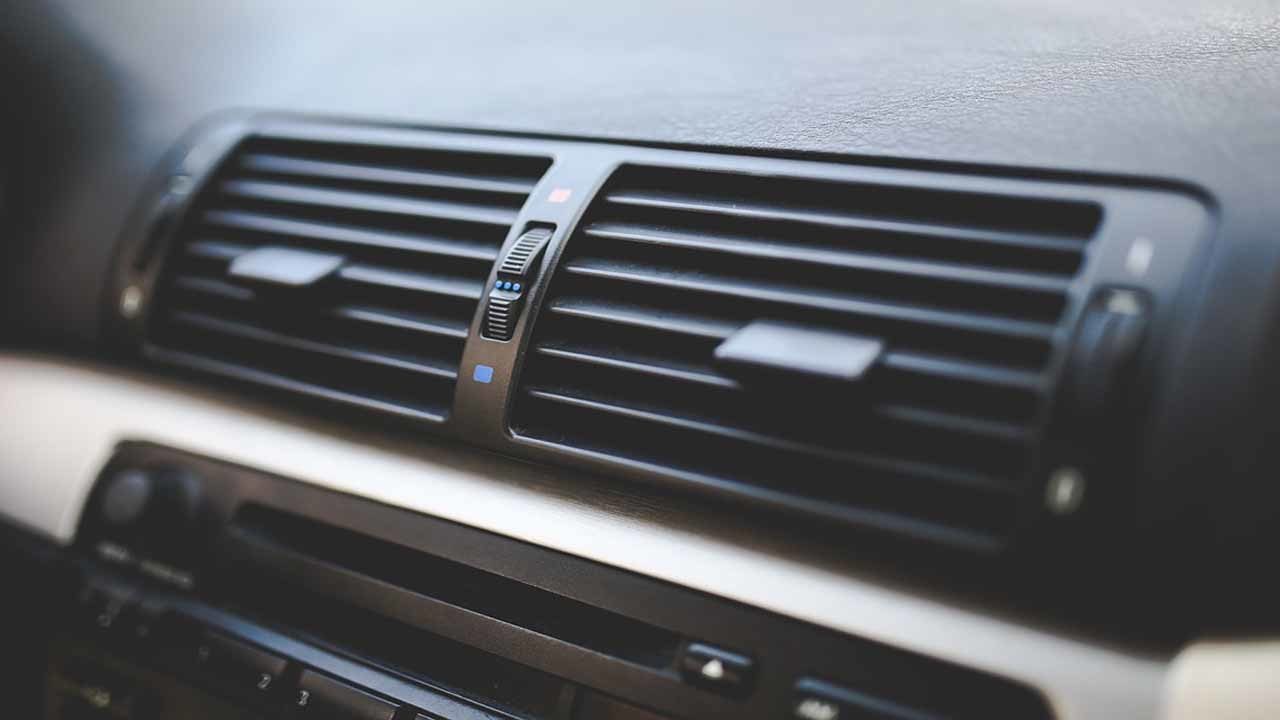 Your car air conditioning works much better when you're actually driving, because the faster the engine turns, the faster the A/C compressor runs, which lets the system cool more effectively. Don't waste time and gas by letting your car run before you go.

If the interior is really hot, crank up the fan when you start driving, and open just the rear windows for 10 to 20 seconds. This forces all the hot air out of the cabin. Don’t open the front windows—that only moves the heat out of the front of the car, and it will leave the air in the back of the cabin hot and stagnant. 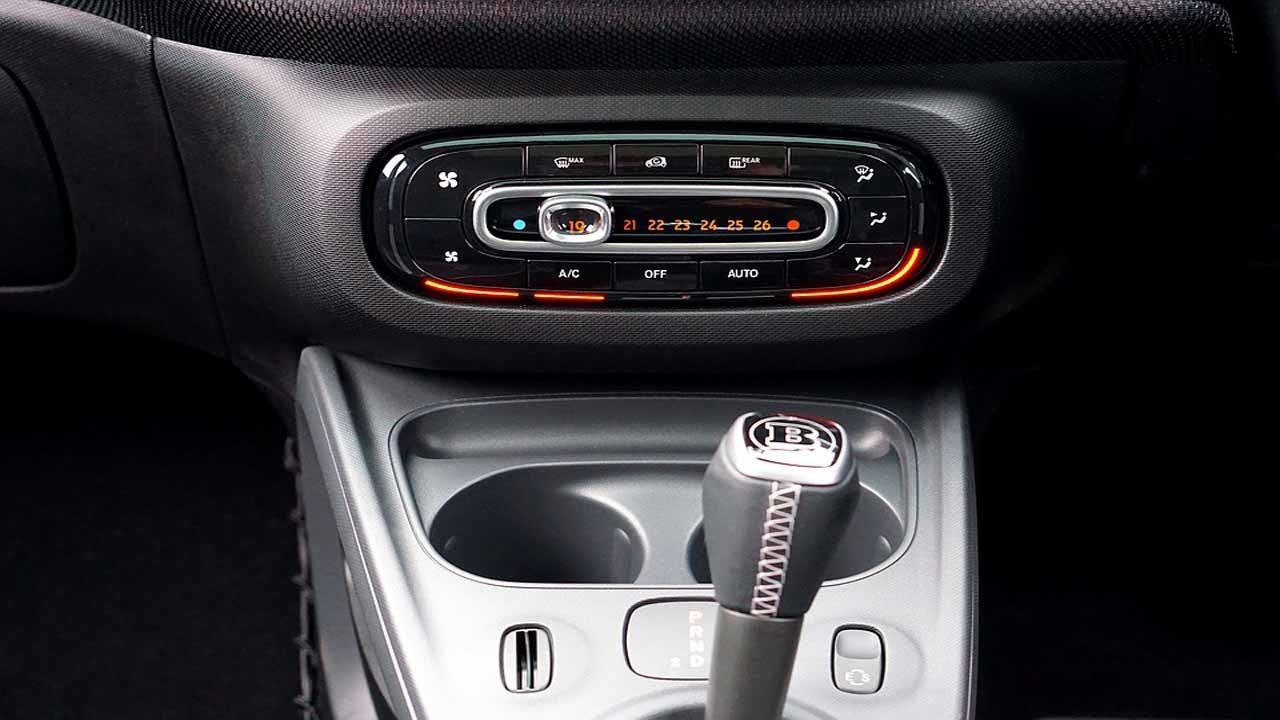 Setting to the lowest temp and adjusting the fan makes the car air conditioning more efficient, will dry out the air less, and can actually save some fuel. Why's that? In a typical A/C system, the air is cooled to 38 degrees. If you set the temp higher, you are actually forcing the system to re-heat your air, which takes more effort, burning more fuel. 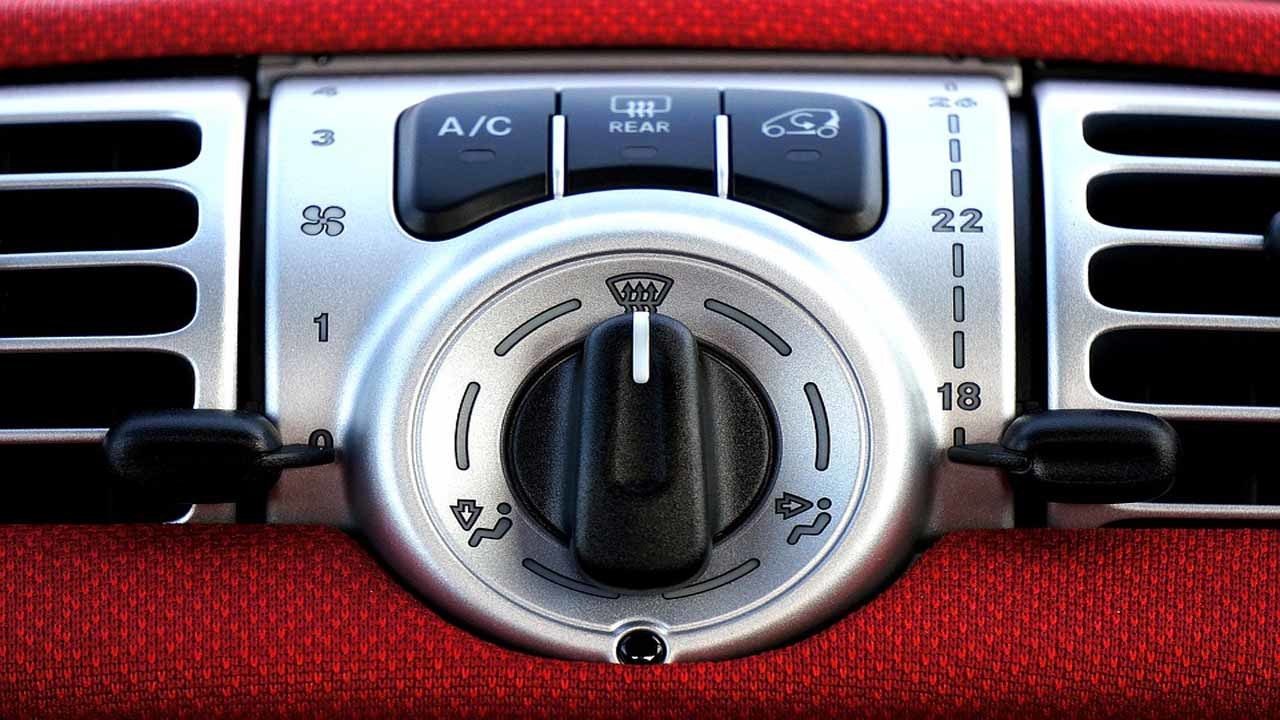 If you have passengers in the back seat, turn off the recirculation mode. This takes air from the front of the cabin and pulls it back through the system, so even though everyone up front stays cool, the air in the back can get stale and hot. 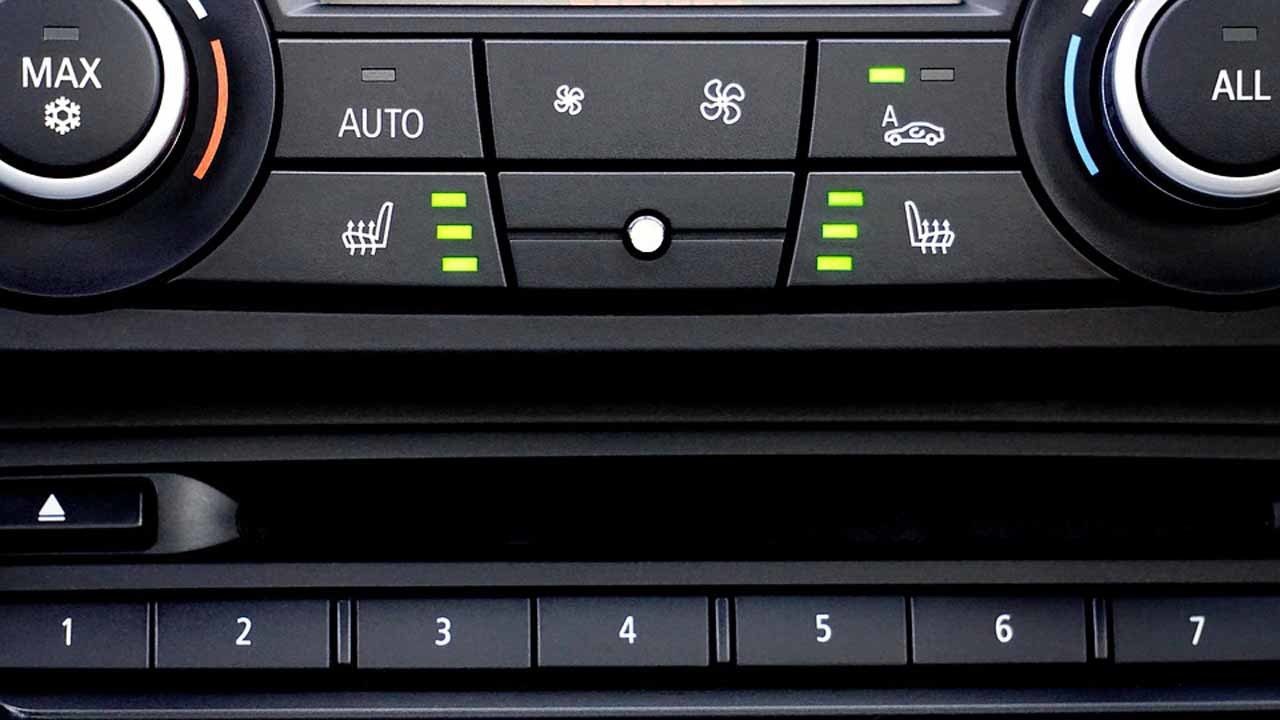 If you’ve got a newer car that has an auto start/stop system, turn it off. This feature saves fuel, but it can also keep the car air conditioning compressor from running when it shuts the engine off. In very hot weather, you can begin to notice the lack of cool air very quickly, especially if you're stuck at a lengthy stoplight, or in stop-and-go traffic that's barely moving.

Make sure your filter's clean 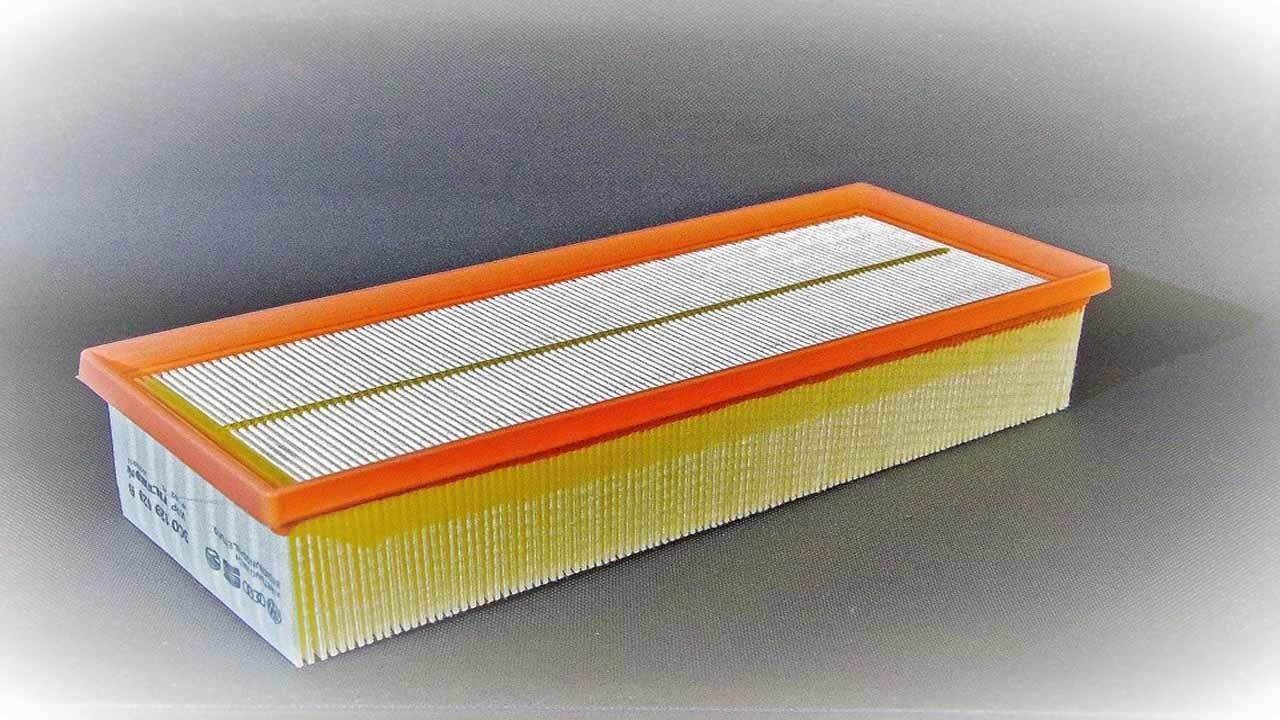 Next time you get the chance, check your cabin air filter to make sure it’s clean. A dirty filter prevents optimal airflow. In newer cars, these filters are relatively easy to check on; if you see a lot of dirt accumulated on it, it's time to change it. You can save money if you can replace the filter yourself—in many modern cars the filter is accessible behind the glove compartment. But that's not always the case. In some vehicles, such as the first-generation Honda Pilot, the entire dash must be removed in order to get at the cabin air filter, and that's not a job for the faint of heart. 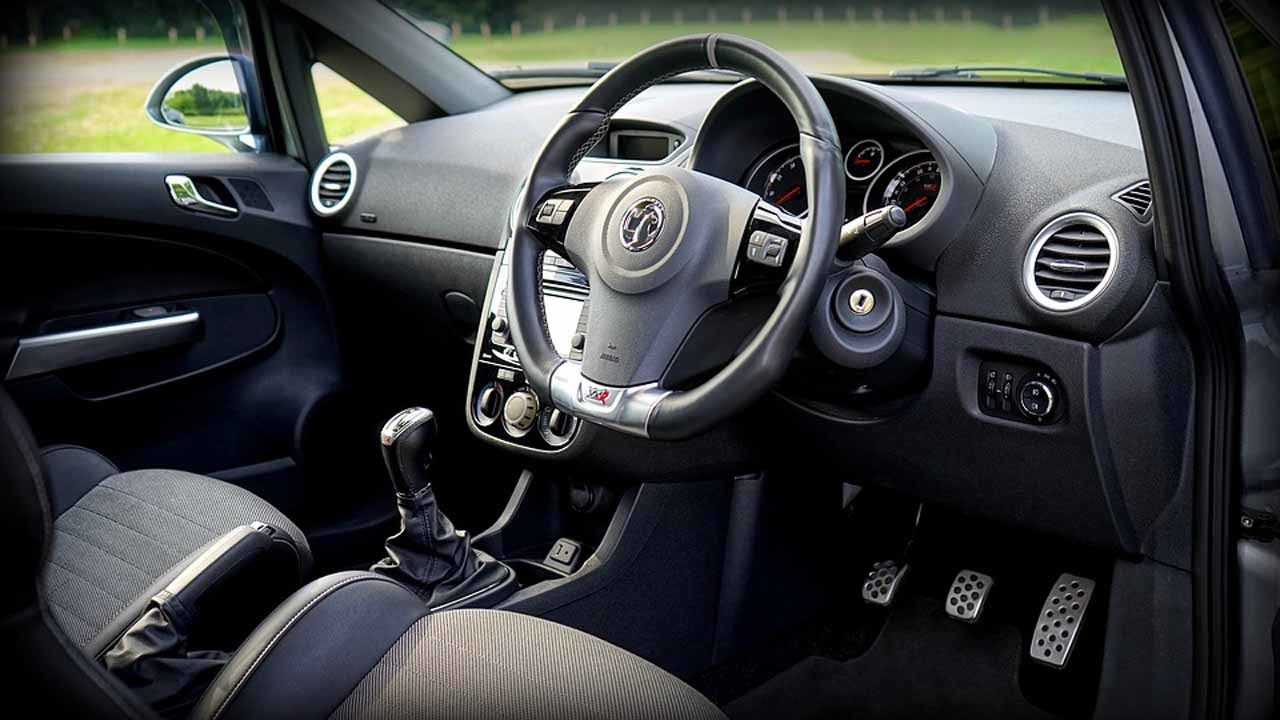 If you have automatic climate control, lowering the temp doesn't make the car cool off faster. Most systems will do all the fan and temp adjustments automatically, so you can just set it and forget it.