3 warnings in effect for 3 counties in the area

3 warnings in effect for 3 counties in the area

🍣Highest-rated sushi restaurants in Orlando, according to Tripadvisor

🍺Highest-rated bars in Orlando, according to Tripadvisor

Community stands together after Marion County firefighter injured in training

Get in on these exclusive Insider Deals!

The craft beer revolution has taken a major bite out of macrobrew’s traditional dominance of the national palette, and India pale ale is perhaps the most popular category to find traction in its wake. A wide range of flavor profiles and varieties—not to mention a generally higher alcohol content—make what constitutes an IPA a much more diverse profile than the average lager, which tend to run thinner, less hoppy, and in some cases wheatier.

A full breakdown of precisely what makes an IPA an IPA is as complex as the process of its creation. Some brands position themselves by the “type” of IPA they are—session, double IPA, dry hopped, double dry hopped, and so forth; others focus on the region or state in which they are created, which explains East and West Coast varietals as well as Belgian and British IPAs. India pale ale actually takes its origins from the British Isles. During the British colonial era, the intense heat and humidity of then-colony India made the brewing of a sustainable beer impractical, particularly one that could withstand the months-long sea voyage from India to Britain, but that didn’t mean British sailors didn’t still need a drink. Thus—as hops are a preservative—a heavily hopped beer was devised, and now centuries later there exists a mass spectrum of hoppy, deeply profiled, occasionally fruity ales that have a loyal following.

In 2020, the overall IPA category accounted for 19% of all beer sales, according to Drizly, putting it ahead of all other beer types and second only to hard seltzer. Paige Guzman, chief marketing officer for California-based brewer Lagunitas, told Craft Brewing Business, “What started as a fixture of the craft brew category has now grown into its own subset on the shelf.” Pandemic-related shutdowns have only further fueled the success of the IPA market, and every state in the nation has both its favorites and its keystone brewers and producers.

Check out the Florida Foodie podcast. You can find every episode in the media player below:

Stacker compiled a list of the best IPAs from Florida using data from BeerAdvocate. A maximum of 5 IPAs per brewery were included. So if you want to know if your favorite made the list, or you’re looking for a new local brew to add to your go-to IPA arsenal, this list has got you covered. 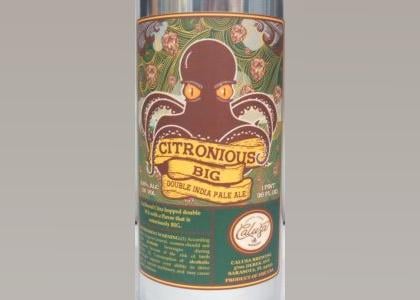 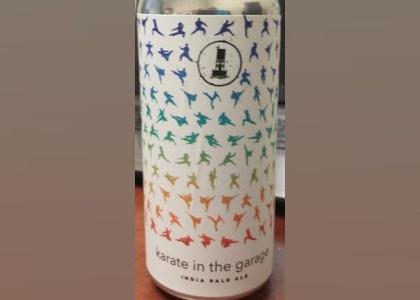 #9. Karate In The Garage 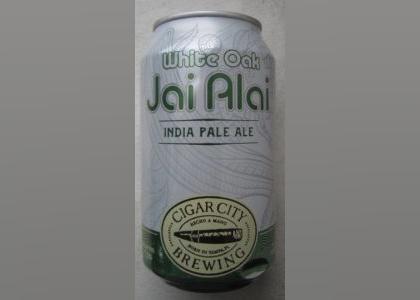 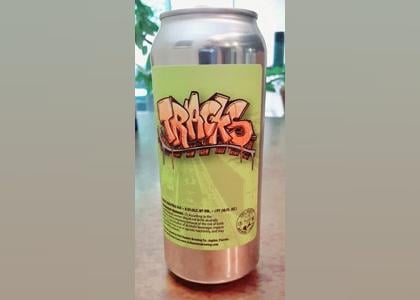 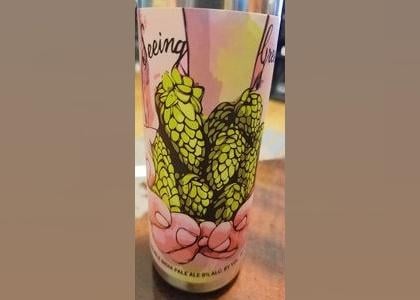 You may also like: Countries Florida exports the most goods to 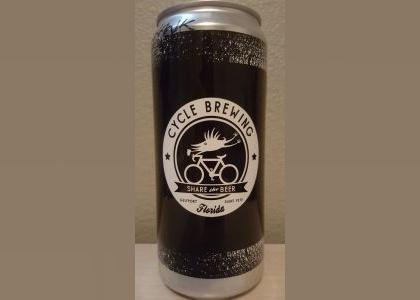 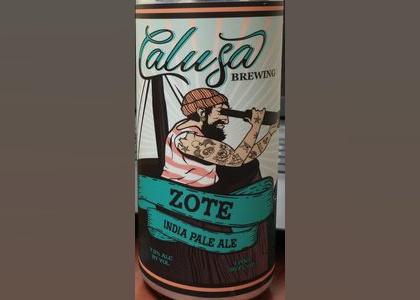 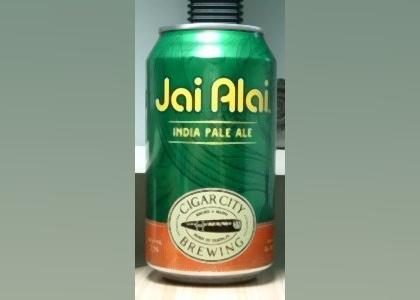 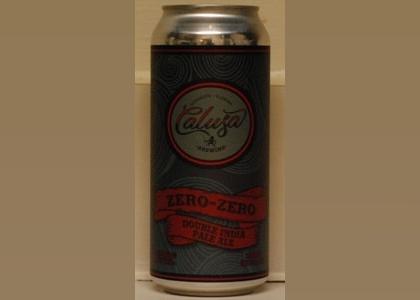 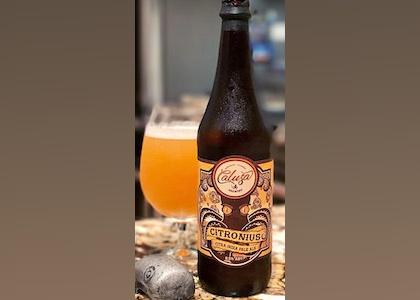 You may also like: Counties with the lowest home prices in Florida

Fast food restaurants rose to fame during the 1950s and 60s during the advent of the American highway system.

If you've ever been curious about which beers are most popular in your home state, we have the answer.

🍣Highest-rated sushi restaurants in Orlando, according to Tripadvisor

Whether you're looking for an affordable bento box for lunch or a fine-dining experience for date night, Stacker has you covered—this list of the highest-rated sushi restaurants in Orlando on Tripadvisor will help guide you to the right roll.

🍺Highest-rated bars in Orlando, according to Tripadvisor

Stacker compiled a list of the highest-rated bars and pubs in Orlando on Tripadvisor.