GIFT GUIDE: 9 unique gifts for your favorite guy or girl

GIFT GUIDE: Shop these thoughtful car safety gift deals for your loved one

Indialantic to implement a dog-friendly beach for 6 months

All Elite Wrestling PPV to be held in Orlando

ORLANDO, Fla. – The University of Central Florida named the next president-elect of UCF Friday after narrowing its search to only four finalists.

During a public meeting at the Fairwinds Alumni Center on campus, the UCF Board of Trustees unanimously voted to name Dale Whittaker, the school's provost, president-elect of the university.

Board members interviewed all four of the presidential finalists during the meeting. A full meeting agenda can be found here.

Here's what to know about the newly-named president-elect of the university:

Dale Whittaker, Ph.D., is no stranger to UCF, as he currently serves as the university's provost and executive vice president. The Purdue University and Texas A&M University alumni believes the time he has already spent guiding the university's academic and institutional vision will serve him well as the school's next president. Having served as both a professor and a leader who helped grow the university's vision by playing a key role in establishing its new downtown campus and expanding the school's academic leaders and task forces, Whittaker's resume shows his experience both in and out of the classroom. His record also shows growing numbers that demonstrate his ability to enhance student success over the years. Whittaker also said his experience in balancing UCF's budget and growing its partnerships are something the university needs to continue on its successful path. Read more about his previous role at UCF and how he believes it made him qualified to be the university's next president here.

Here's what to know about the three other candidates who were up against Whittaker for the title:

Suresh Garimella, Ph.D., is currently the executive vice president for research and partnerships at Purdue University. Garimella prides himself on his many roles as a lead researcher and his ability to build successful partnerships, according to his cover letter. The candidate said UCF's goal to pursue a position that allows it to have a strong societal impact socially, economically and culturally is something he personally believes in himself. The candidate hoped to bring his education as a University of California at Berkeley, Ohio State University and Indian Institute of Technology, Madras alumni and experience from his leadership roles at Purdue and with the U.S. Department of State to the University of Central Florida to continue working to achieve its "collective impact" strategic goals. Read more about Garimella's background and hopes for UCF here. 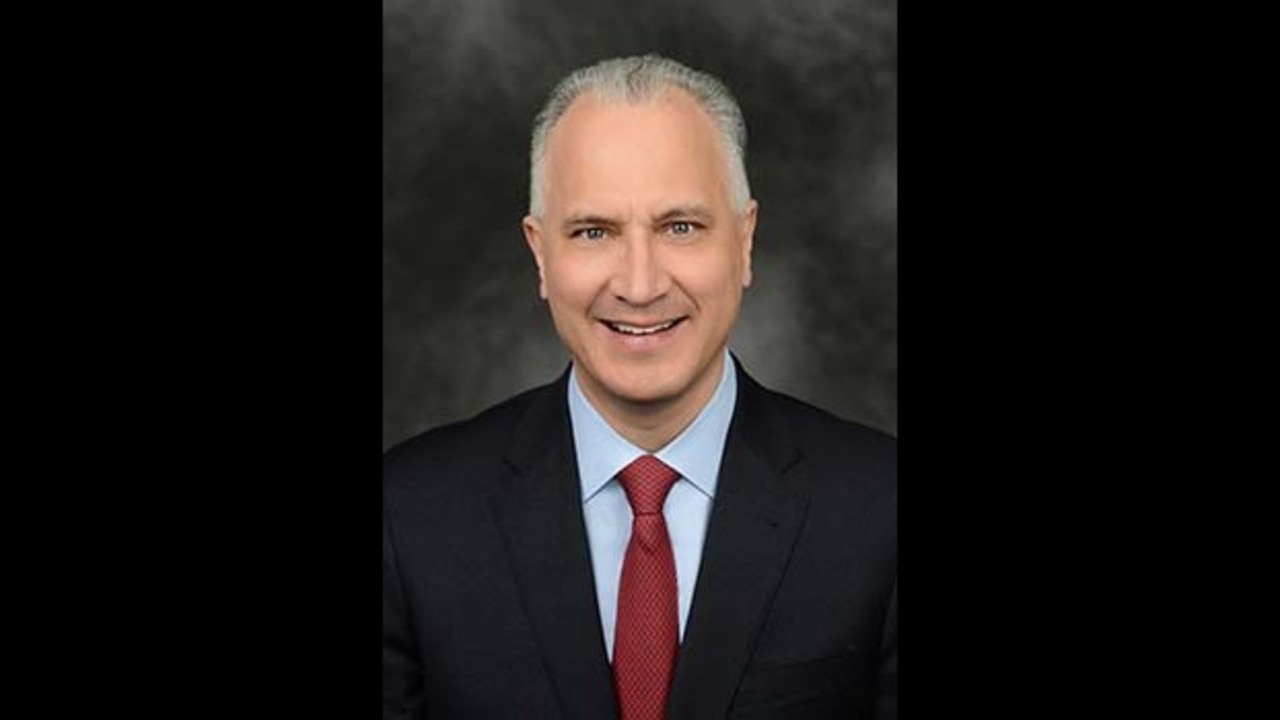 Mark Kennedy, MBA, the current president of the University of North Dakota, was also in the running. The St. Johns University and University of Michigan Ross School of Business alumni hoped to bring his presidential characteristics from his time at UND and experience gained while working at George Washington University to the University of Central Florida, according to his resume. Kennedy said his desire and ability to support access and inclusion are inspired by former U.S. President John F. Kennedy, and he believes that those qualities lie within UCF's foundation. The candidate explained his passion for his current role as president at UND, saying it would take something extraordinary for him to want to leave his position, and that the opportunity to lead "JFK-inspired UCF" was just that. Read more about Kennedy's background and what he envisioned for UCF's future here. 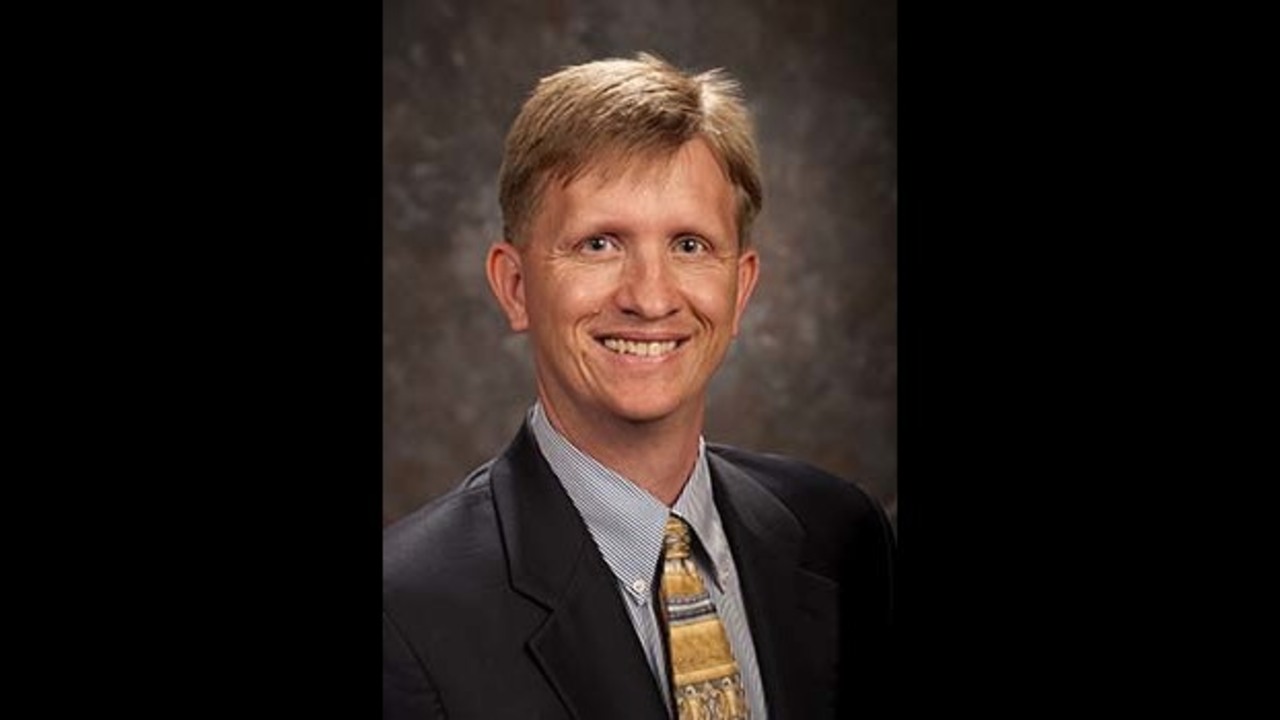 Matthew Wilson, J.D., the fourth finalist for UCF's next president, currently serves as president of the University of Akron. The Temple University School of Law and University of Utah alumni, according to his cover letter, has several qualities that make him well-rounded and experienced when it comes to understanding how a place of higher education operates. The lawyer, who is a former professor, is familiar with the Orlando area because of his time at a downtown law firm, he wrote in his letter. His experience isn't limited to that area, though. He also served internationally while participating in activities that took place as far away as Tokyo and the Philippines and as close at Philadelphia and Salt Lake City, Wilson said. Wilson believes his quick move through the ranks at three universities demonstrates his ability to generate student excitement when it comes to academic success and his desire and ability to motivate, lead, innovate and transform, all of which he said would serve him well if given the opportunity to be UCF's next leader. Read more about his experience and aspirations for the university here.

UCF’s president-elect will not be official until confirmed by the Florida Board of Governors, which oversees the state’s 12 public universities, on March 29 in Jacksonville.

Current UCF President John Hitt is retiring after serving 26 years. His last day is slated to be June 30.

[READ: Candidates for UCF president whittled down to 8 semifinalists]

All four finalists visited the UCF campus for two days to meet with students, faculty, alumni, donors and community partners. Each gave a presentation at an open forum, toured the campus, met to discuss UCF’s downtown educational partnerships and participated in sessions focusing on diversity and inclusion, research and entrepreneurism, educational and community partnerships, the arts and athletics.

According to the university's Facebook page, the candidates answered questions about their achievements and vision for UCF in areas such as student and faculty success, diversity and inclusion, philanthropy and partnerships. According to UCF Search Committee Chair David Walsh, an online survey sent out by the search committee generated more than 1,400 responses.

The Presidential Search Committee interviewed a total of eight candidates for the top spot.