What's up with this weather?

Here's how you can help organizations that protect imperiled local wildlife

ORLANDO, Fla. – Almost all of the species listed as "imperiled" on the Florida Fish and Wildlife Conservation Commission's website share a common factor -- loss of habitat. Whether the habitat loss is due to destruction from human activities or by global climate change, over 57 species are considered "imperiled" by the FWC, many of which live primarily in Central Florida.

An "imperiled" species is defined as any species that faces a threat to its long-term to its survival that Florida is in danger of losing.

The FWC lists guidelines, established in 2010, for conservation and continuing protection of these imperiled species. Known as the Imperiled Species Management Plan, the guidelines outline exactly how the FWC and local agencies can work together to protect Florida wildlife.

"The ISMP has benefitted greatly through wide‐ranging partner engagement that has further galvanized broad community ownership and support for long‐term wildlife conservation efforts," the website states.

The entire ISMP will be up for significant review and revision and review in 2020, once the 10-year plan expires.

Until then, the guidelines set ambitious goals for the future of Florida's wildlife.

Below, find a list of all imperiled species in the area, with information from the FWC. At the bottom of each list, you'll find local organizations that protect the wildlife to which you can donate.
Birds

Ivory billed woodpecker: Campephilus principalis  - Known to be seen in cypress swamps and mature bottomland forest in Orange, Brevard, Marion, Lake, Polk, Sumter, Seminole, Flagler and Volusia counties. There have been no confirmed sightings since 1994.

Many of the birds can be seen at the Merritt Island National Wildlife Refuge. Admission to the park is $10 per car, per day. The refuge also accepts volunteers.

The Audubon Center for Birds of Prey in Maitland houses many of the imperiled birds and is open to the public. The center accepts donations and volunteers. 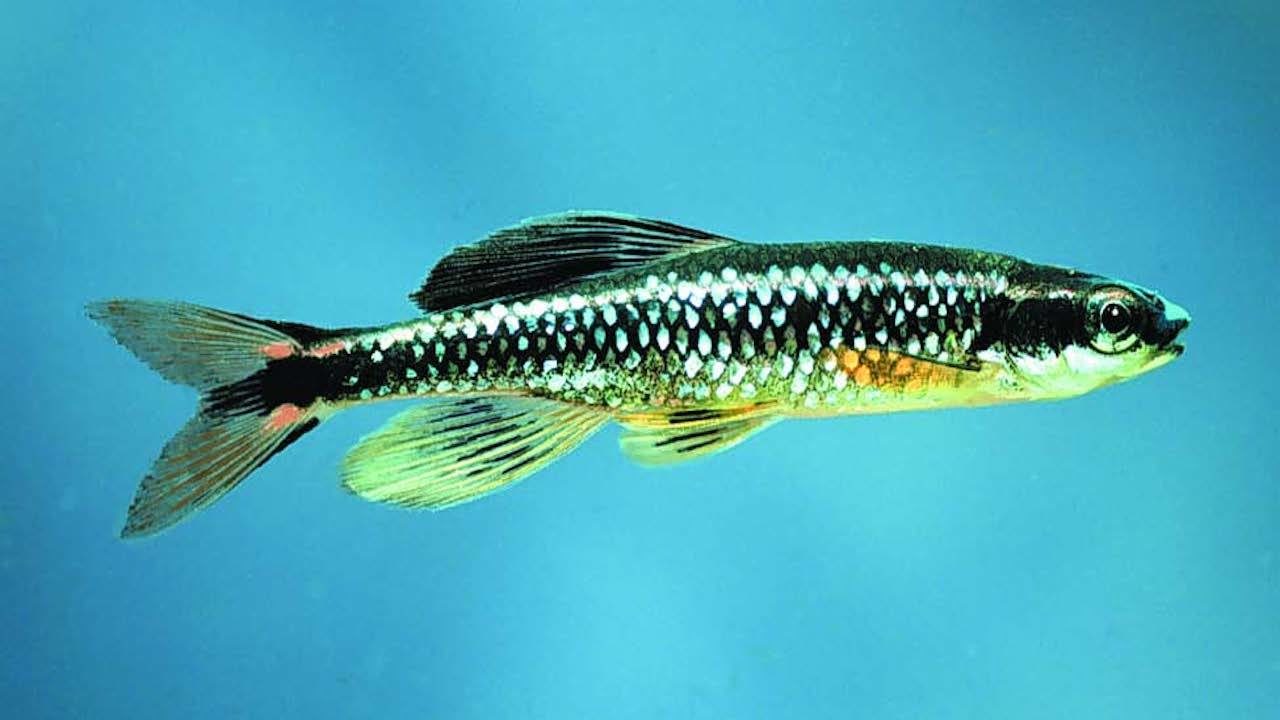 While there are no local fish conservatories, many counties have fishing regulations in place that aim to protect imperiled species. Check your local area's guidelines for specifics.

Florida Panther: Puma concolor coryi - More commonly found in South Florida, but some males have been documented traveling into Central Florida for food.

Back to Nature Wildlife Refuge in Bithlo houses many imperiled mammalian species. The accept visitors, volunteers and donations.

The Manatee Observation and Education Center in Fort Pierce allows visitors to see the gentle giants up close. They accept donations and volunteers. 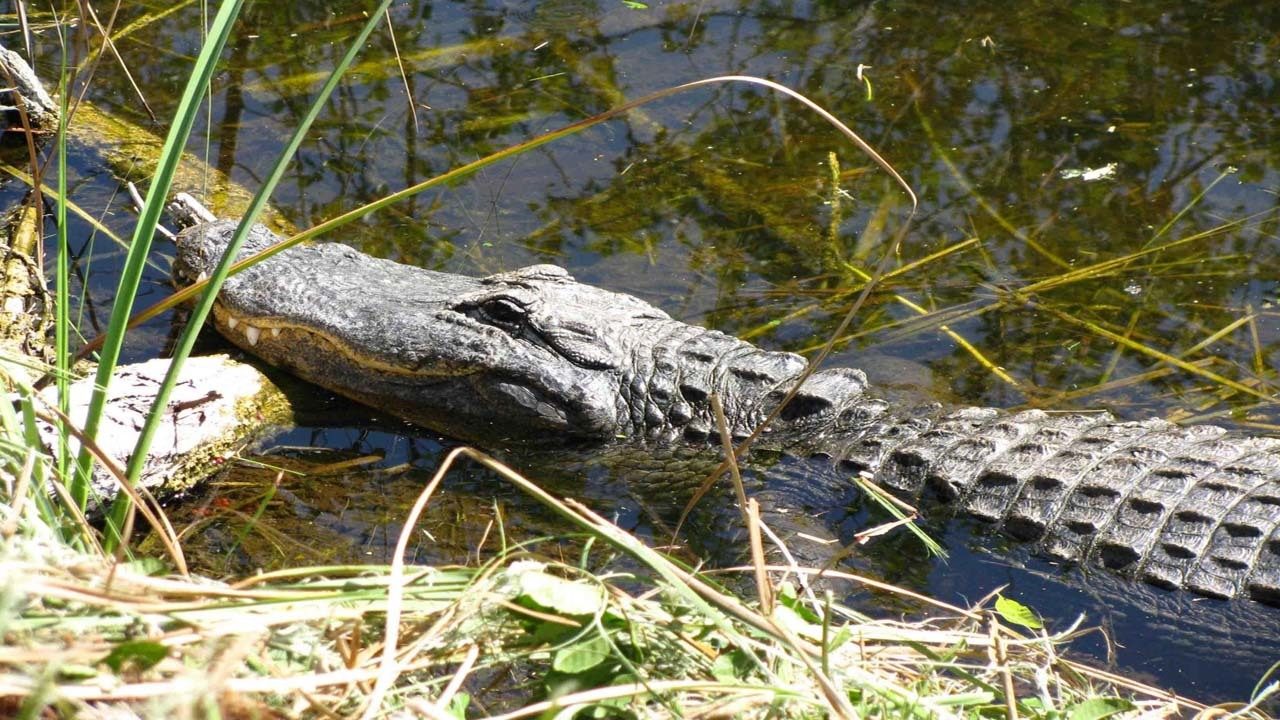 Gopher tortoise: Gopherus polyphemus - While they prefer high and dry sandy habitats, gopher tortoises can be found in a variety of areas in all Central Florida counties.

The Barrier Island Education Center in Brevard County is home one of the largest nesting areas for sea turtles. The center accepts donations and volunteers.

Gopher tortoises and many other species make their home in the Enchanted Forest Sanctuary in Titusville. The sanctuary accepts donations and volunteers.