Teen wanted for attempted murder could be hiding in Marion County, deputies say

Everything you need to know about new UCF space uniform

ORLANDO, Fla. – The University of Central Florida launched a special, out-of-this-world football jersey on Thursday that the team will wear in the upcoming "Space Game" against Temple University on Nov. 1.

The jersey honors the constant UCF support of the United States space program at Kennedy Space Center and the Cape Canaveral Air Force Station, according to the UCF Athletics website. This began in 1963 when UCF was founded as the Florida Technological University.

Below are some unique features found on the uniform: 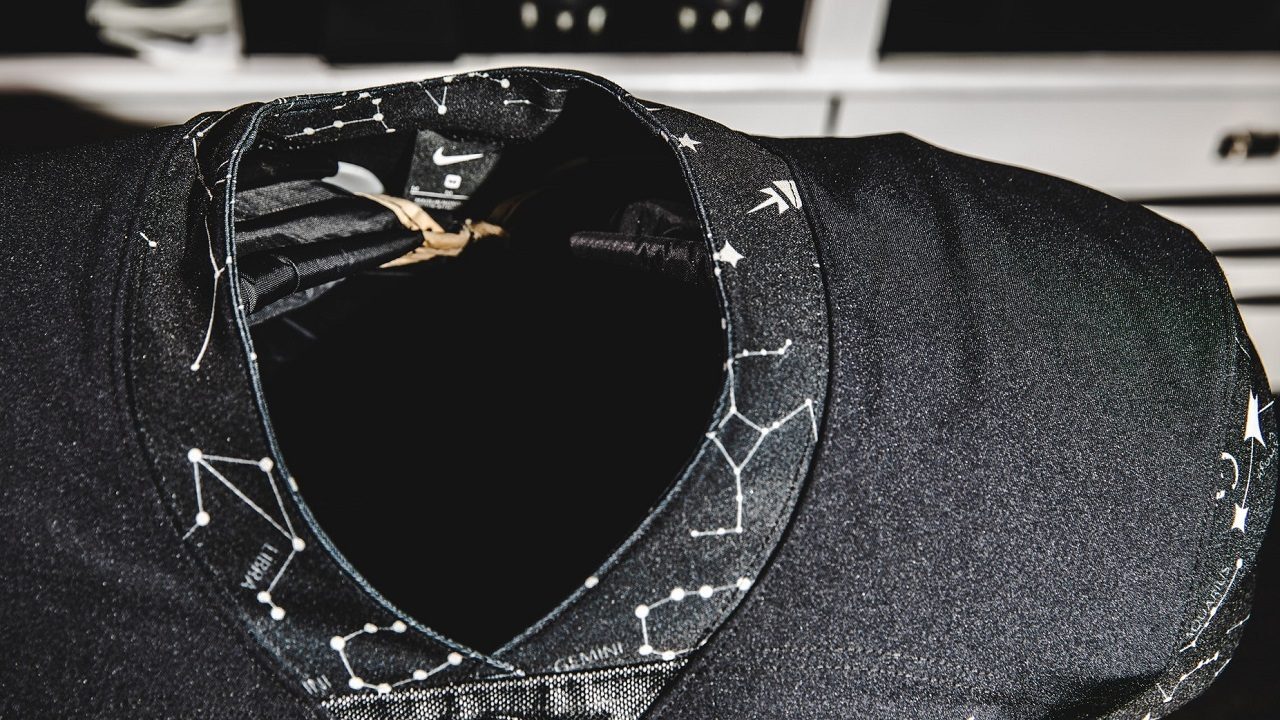 Special star constellations will be highlighted on the uniform. The shapes of the constellations represent the roads and buildings on campus, including Orion.

Orion, the hunter, a famous star pattern and the road surrounding Spectrum Stadium, draws his club or sword to strike down Taurus, the bull. Taurus represents the opponent and the conquered.

Flight coordinates "SS50 R-090/31 LC39A" show how the 50-yard line of Spectrum Stadium, or SS50, matches the exact latitude of Launch Complex 39A, or 31 LC39A, which is 31 miles to the east. The historic launch pad for NASA included the Apollo missions at Kennedy Space Center.

The sleeve includes a pattern representing the Pegasus and a shape of the planet named after UCF - UCF 1.01.

An outline of the Arecibo Observatory, the largest fully operational radio telescope on the planet, located in Puerto Rico, is also on the uniform. The radio telescope is under UCF management. 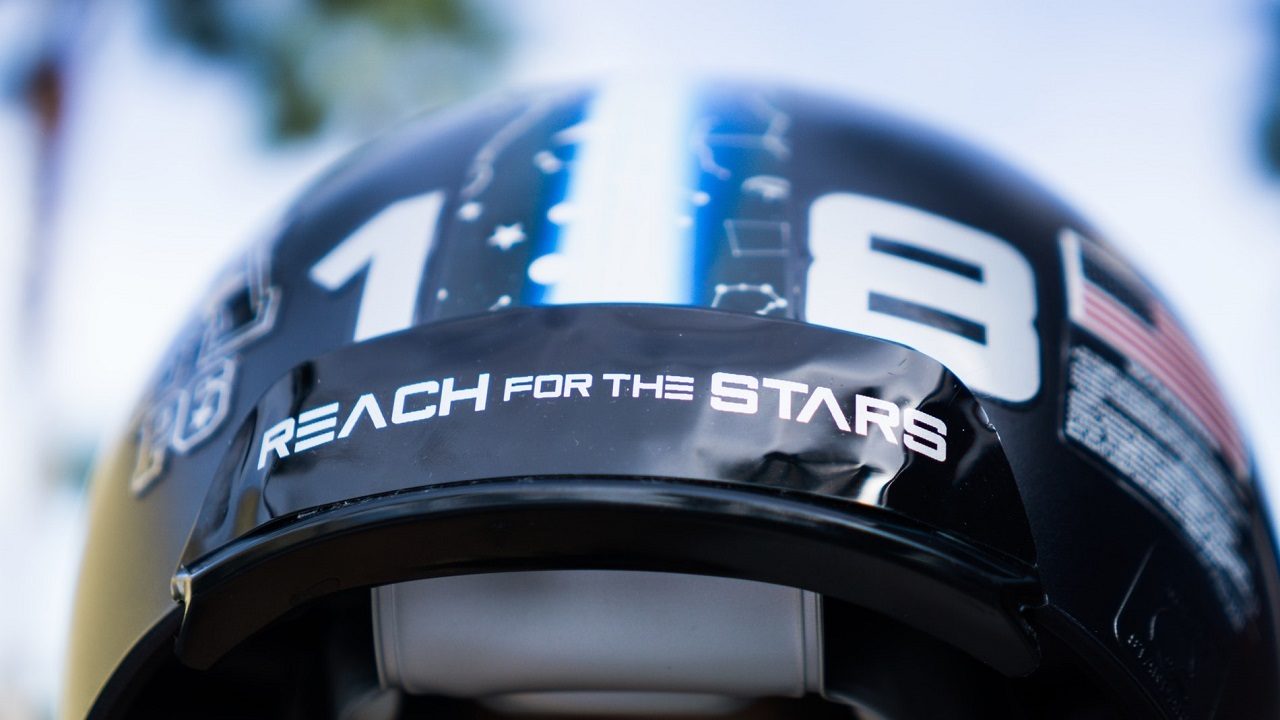 "Reach for the Stars" is a motto that represents the promising aerospace education in engineering, electronics and other technological professions at UCF. This is the second time the motto has been featured on the football jerseys. 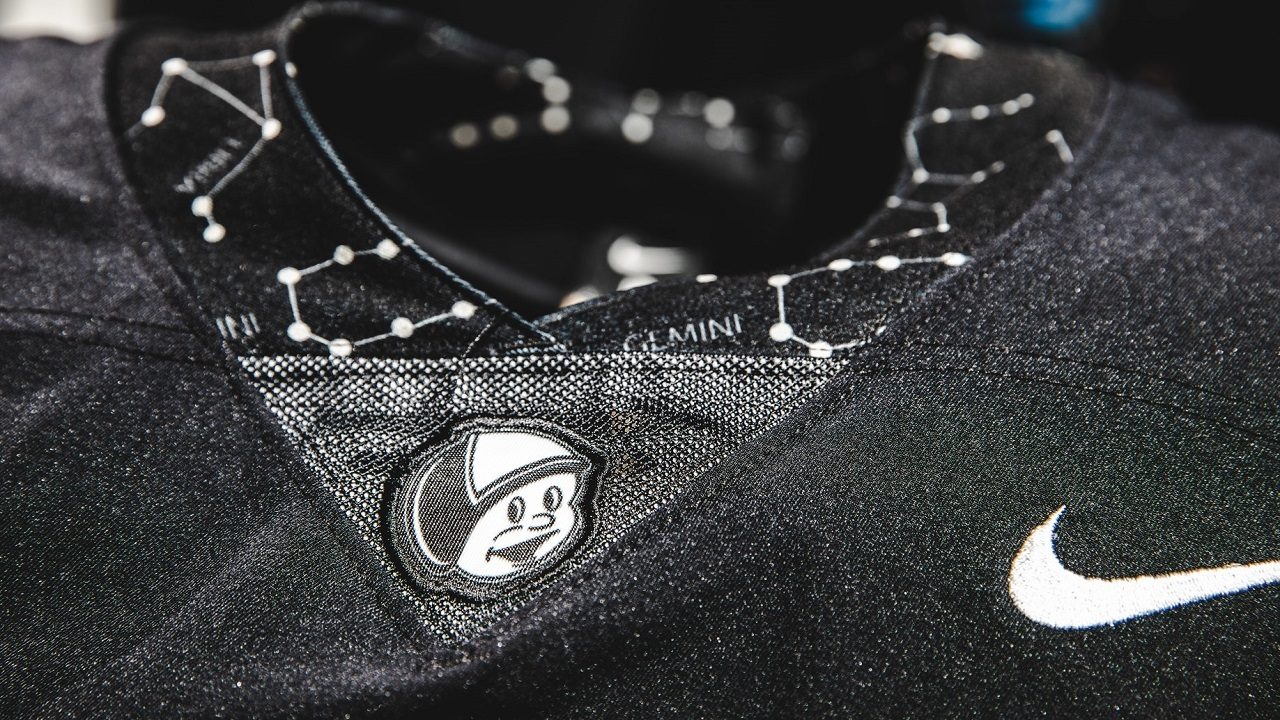 The first, yet unofficial, mascot of UCF in 1968-69 is featured on a football jersey for the first time. In the past, the orange-shaped mascot has been featured on baseball and soccer uniforms and as a UCF bobblehead. 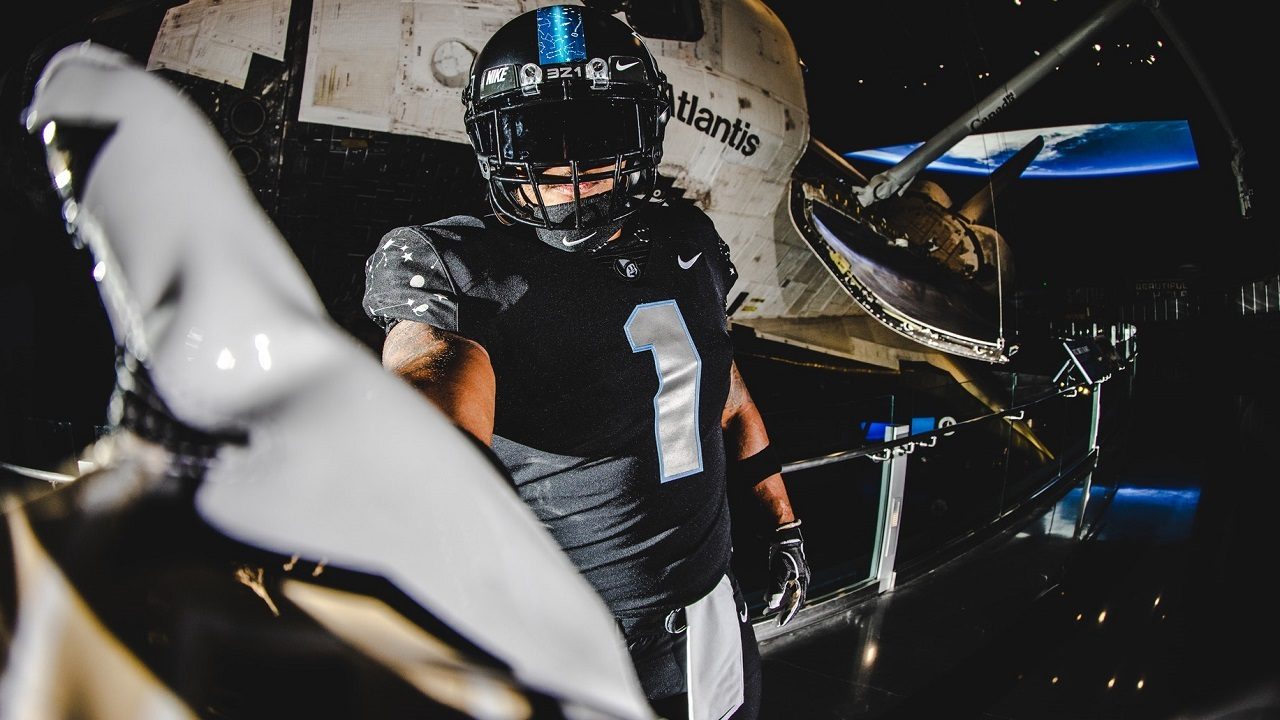 The color Canaveral Blue was used to outline the reflective numbers on the uniform. The color represents the sky and ocean off Cape Canaveral.

Special T-shirts are available for the "Space Game." The official "Space Tees" can be purchased here.