You must have at least part-time residency to get vaccinated in Florida, governor says

ORLANDO, Fla. – Father's Day, the day on which all good and dutiful children are supposed to buy something for "dear old dad" -- even if he spent all the rent money at the track, traded your trombone for a fifth of Old Granddad and killed your hamster -- is almost upon us.

For those of you who still have disposable income, selecting just the right gift can be tough. It was easier when we were kids, when a painted rock or a handmade card would float Dad's boat and get us marked as the best sons or daughters any man ever had.

There are, of course, gifts that no father ever wants to receive; items that bring about the forced smile, the falsely cheery, "Oh, thanks! Just what I wanted!" and the inevitable exclusion from the will.

If you want to avoid losing your inheritance, keep reading as we start with the most iconic (and wrong) of presents. 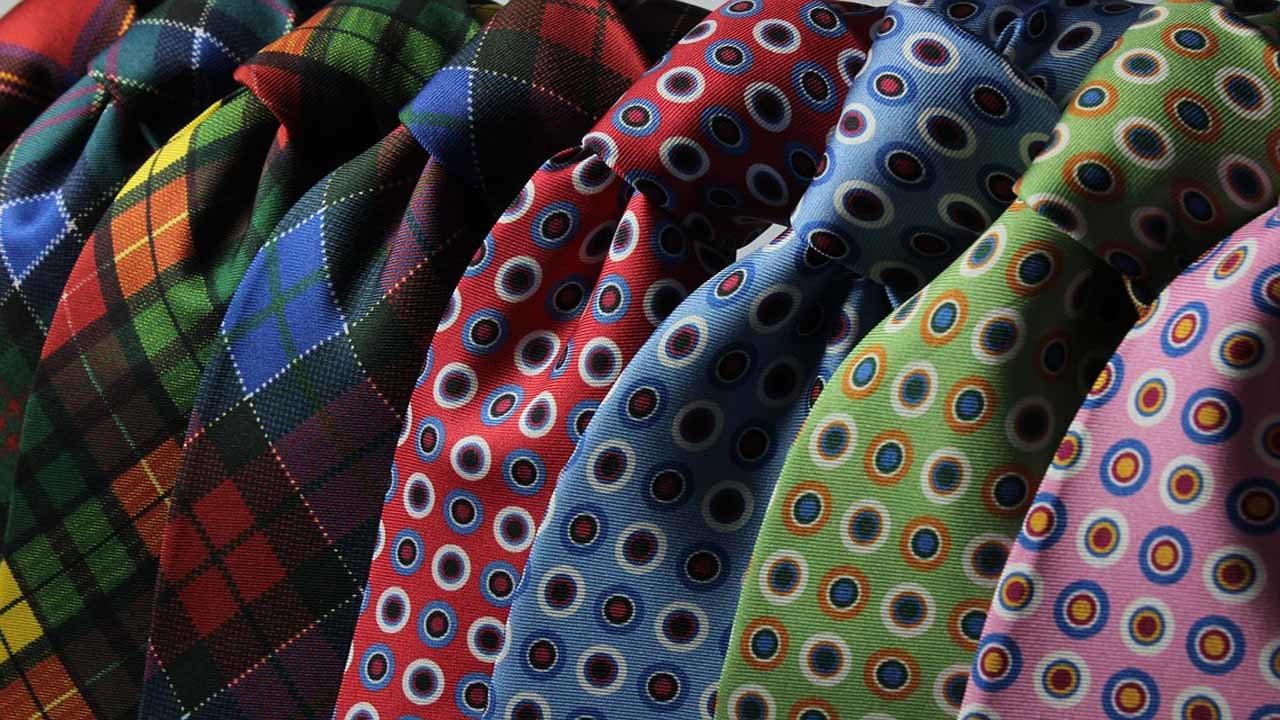 If you're a father, you have no doubt received one of these hypercolored neckbands from your offspring at one time or another. If you were really lucky, your significant other gave the kids complete freedom to pick the color and style of the tie.

The resulting gift is frequently something in colors so bright that protective glasses are required to look at it, and failure to wear a UV-shielding undershirt will leave you with a really strange tan line down the middle of your chest.

The one place we can exercise our inner Tim Gunn is in tie selection. We might surprise you -- or we might buy a set of ties commemorating the Three Stooges. Either way, it's our turf. 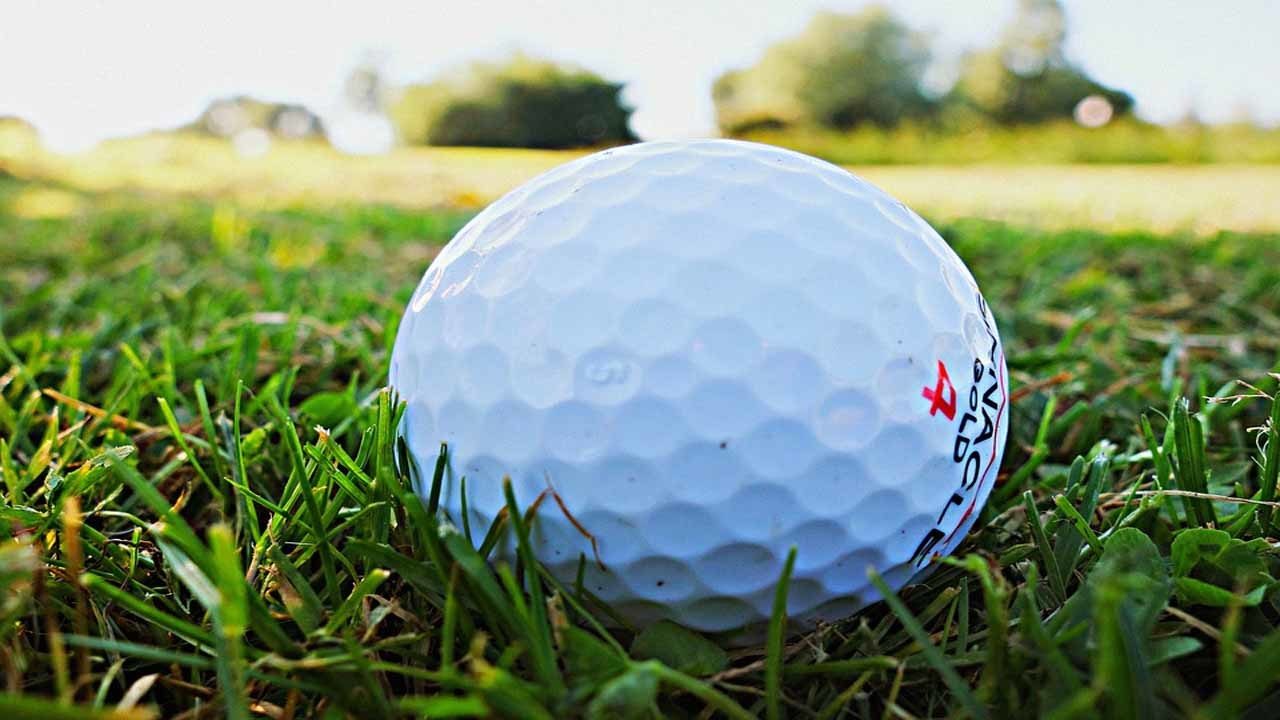 For a lot of golfers, choosing the right brand of ball -- or even types within a brand -- can be a matter of importance just short of picking out a child's name.

Then you come along with a box of middling-quality balls adorned with pictures of Disney characters, funny sayings, geometric designs or even, God forbid, a monogram.

We could put them on display in some way, but sooner or later you're going to expect us to actually use one of these things on the links.

Men who are seen using novelty golf balls on a course are accorded the sort of disdain usually reserved for people who wear T-shirts and gimme caps to polo matches. Foursomes have become threesomes over less. If your dad is going to be playing golf with the vice president for international contracts, don't make him pull out a ball that proclaims his love for Mickey Mouse. 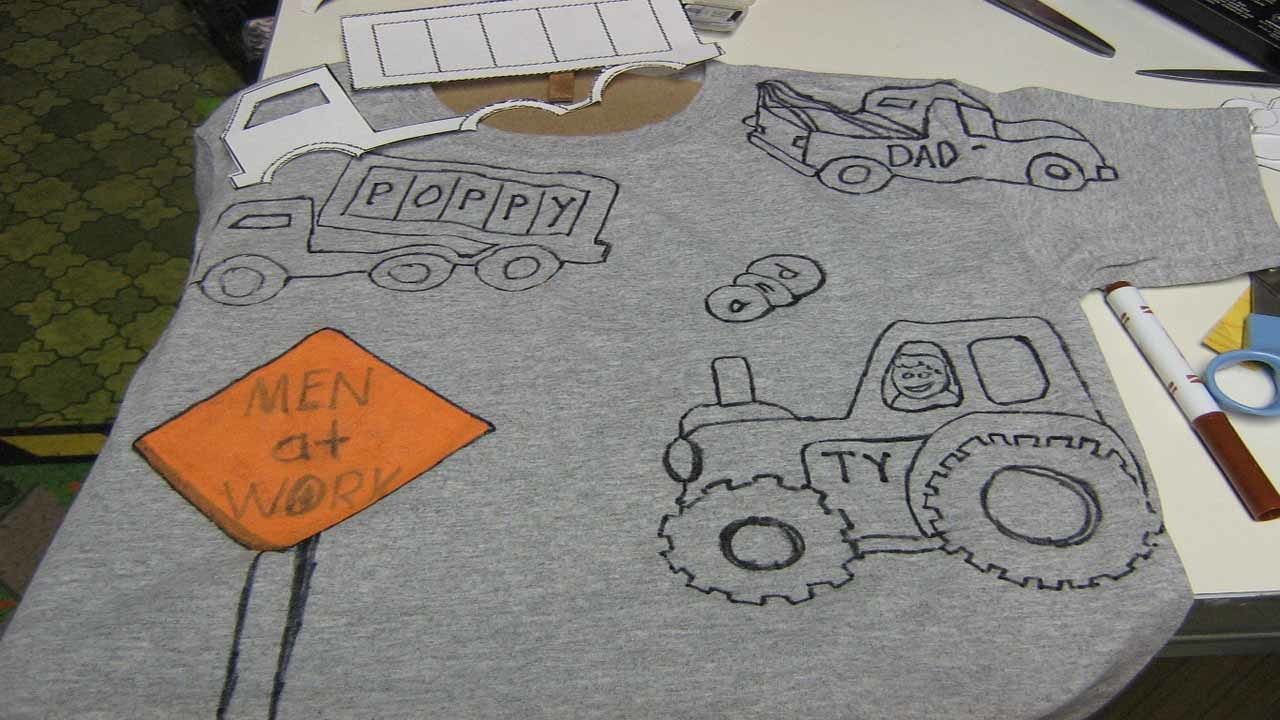 You may think you have a cool dad. He may even be cool. He might know who Ke$ha is. He might be able to discuss the merits of the original "American Idol" judging panel over the current one. He might even be able to play the "Resident Evil" games on the tough level.

But know this: Your dad's friends, workmates and boss do not know he is cool. They know he is steady, hardworking, intelligent and all those other traits that guys try to put forward while in the company of their peers. Giving him a T-shirt that shows his love for the Yeah Yeah Yeahs is only going to confuse the issue.

An exception to this rule is shirts bearing the logos of classic rock bands. Find Dad a shirt with Pink Floyd or the Rolling Stones on it and he'll wear it proudly. Don't worry if you've never heard of them. Just trust us on this.

Just about every man fancies himself a grillmaster.

That does not, however, mean that every man wants a Williams-Sonoma nonstick vegetable grilling basket, a fish holder, a remote-operated meat thermometer or a hand-sewn grilling mitt for Father's Day.

And above all else, do NOT buy your father a new grill for Father's Day. When you buy a grill for a man, what you're saying is, "Here, you've been doing it wrong for all these years. Use this and you can grill properly." You're taking all those years of burgers, steaks, hot dogs and s'mores made over the dying coals and dumping charcoal ash on them.

But even that's not as bad as our last selection. 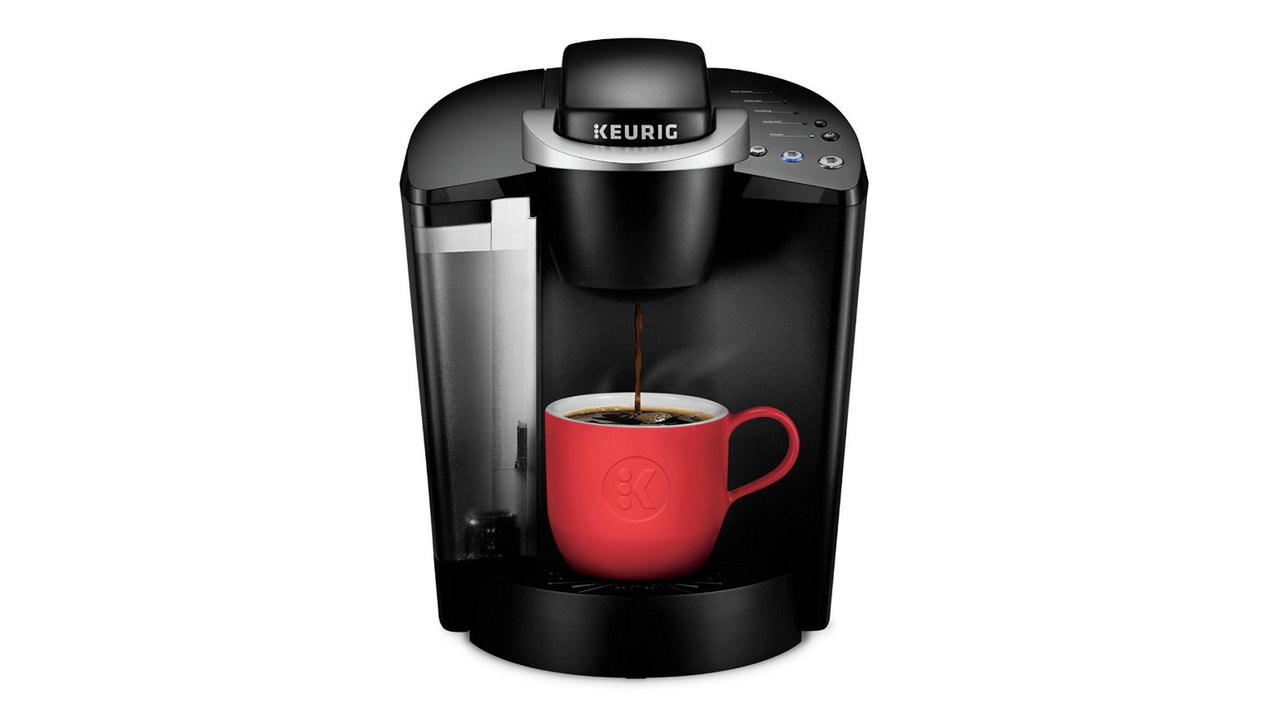 Your father uses the same coffeemaker he did when you were in grade school. The filter basket is held together with duct tape. Maybe it's even an old-school percolator pot, with the bubble at the top that shows what color the coffee is -- or it used to before it became so filmed over by years of deposits that now it looks like a blob of amber.

This does in no way mean that your father needs or wants a new coffeemaker. Your well-meaning purchase of a Keurig, a Tassimo or some other exotic robot-like java machine could be unappreciated.

Picture this: Your sleep-fogged dad stumbles into the kitchen, just enough neurons firing to get him through the coffee preparation routine he's followed for the last 40 years. Instead of his trusty Mr. Coffee, he's faced with something that demands insertion of a coffee pod, selection of brew strength and various other types of programming.