Dry and style your hair with the Cortex Beauty Brush, on sale for $40

This AR globe for kids is fun, enriching, and on sale for 25% off

Markeith Loyd’s penalty phase expected to wrap up this week

Zombies and the Undead to invade streets at Halloween Horror Nights

The infection is spreading and bloodthirsty zombies are invading the streets of New York. Halloween Horror Nights is bringing the 2009 Sony Pictures' "Zombieland" to life at this year's event.

The film is getting a sequel "Zombieland: Double tap," which opens in theaters October 18.

Check out the trailer below: 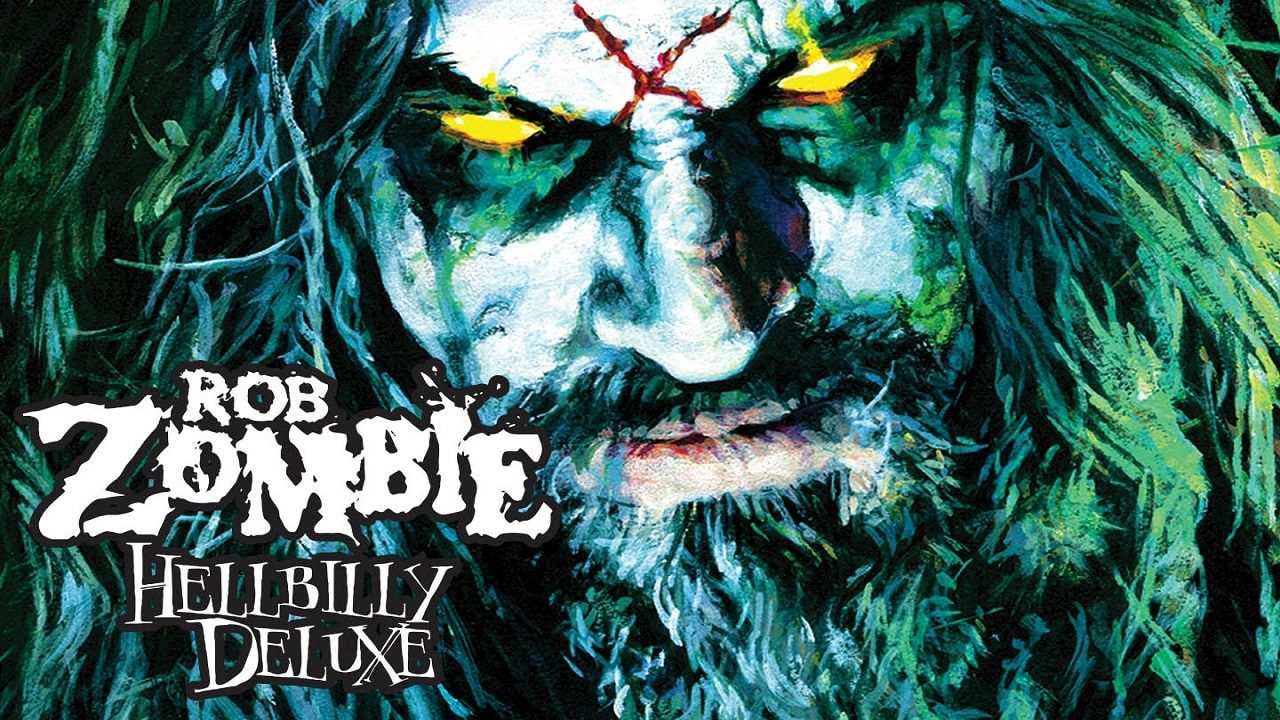 Horror strikes a new cord as the heavy metal music of Rob Zombie electrifies the streets of San Francisco.

Halloween Horror Nights at Universal Orlando horrornightsorl is hosting a ScareZone based on Hellbilly Deluxe! This runs from September 6 through November 2. #HHN29 #robzombie #hellbillydeluxe #halloween https://t.co/buKdTI8tAc

Otherworldly beings and brutal maniacs will come face-to-face with guests in this pulse-pounding scare zone, Universal said on its blog. 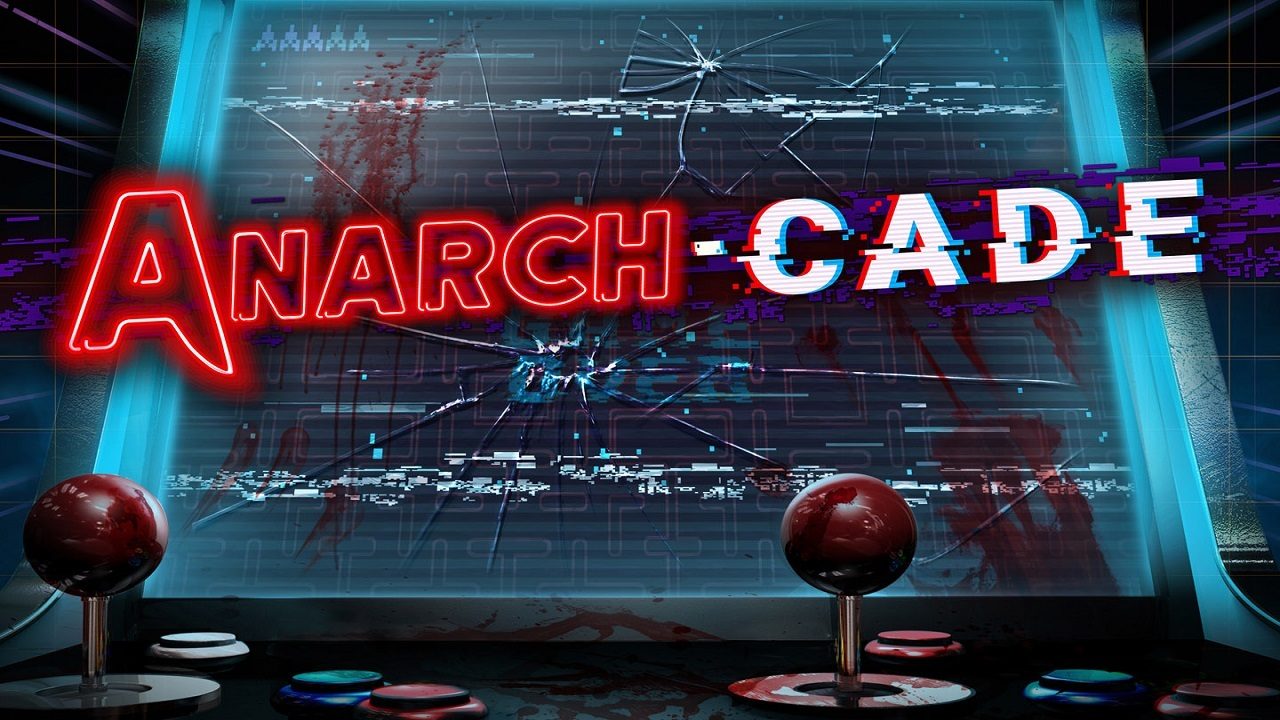 No need for extra tokens or credits, this scare zone is "Game over" for you.

Lining the streets of Avenue of the Stars, near the park entrance, this 80s-inspired arcade looks like a party, but a gang of neon slashers is out to play a game and Universal leaders said you won't want to lose. 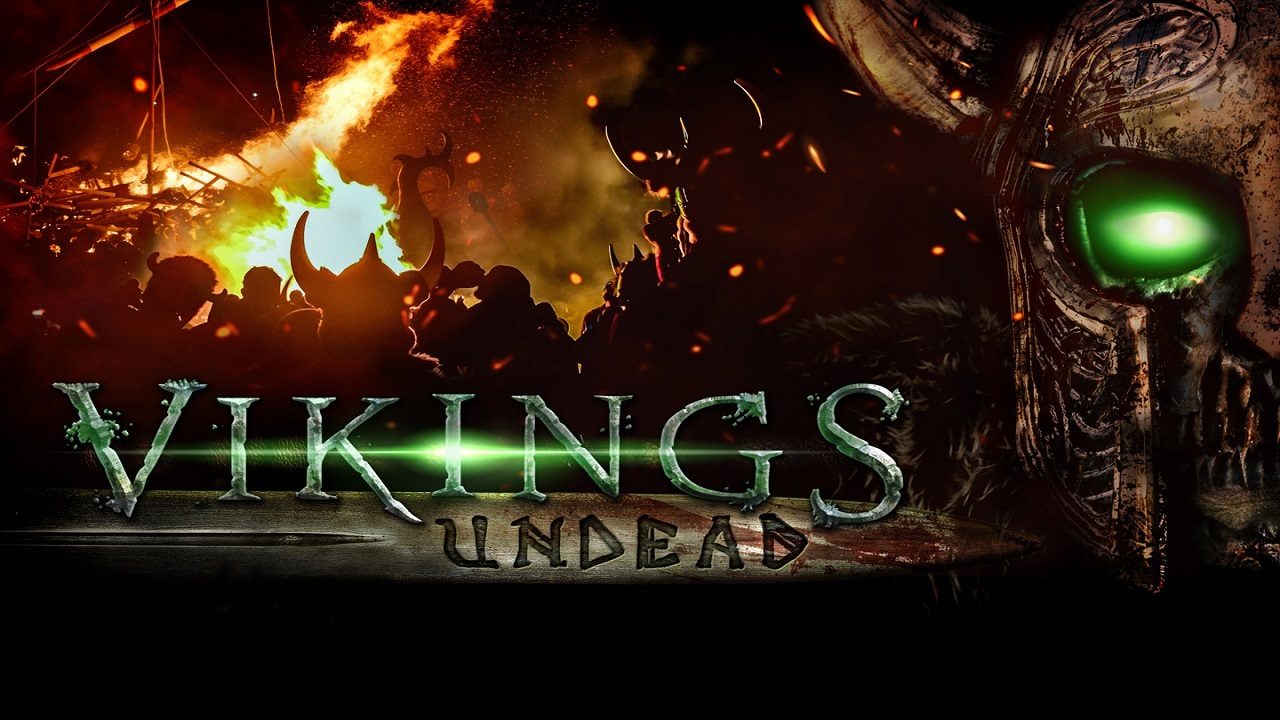 Central Park has been taken over with gore and skeletal remains as Vikings rise up.

Universal said the scare zone will have guests coming face-to-face with brutal, horn-helmeted warriors who have channeled their vindictive rage. 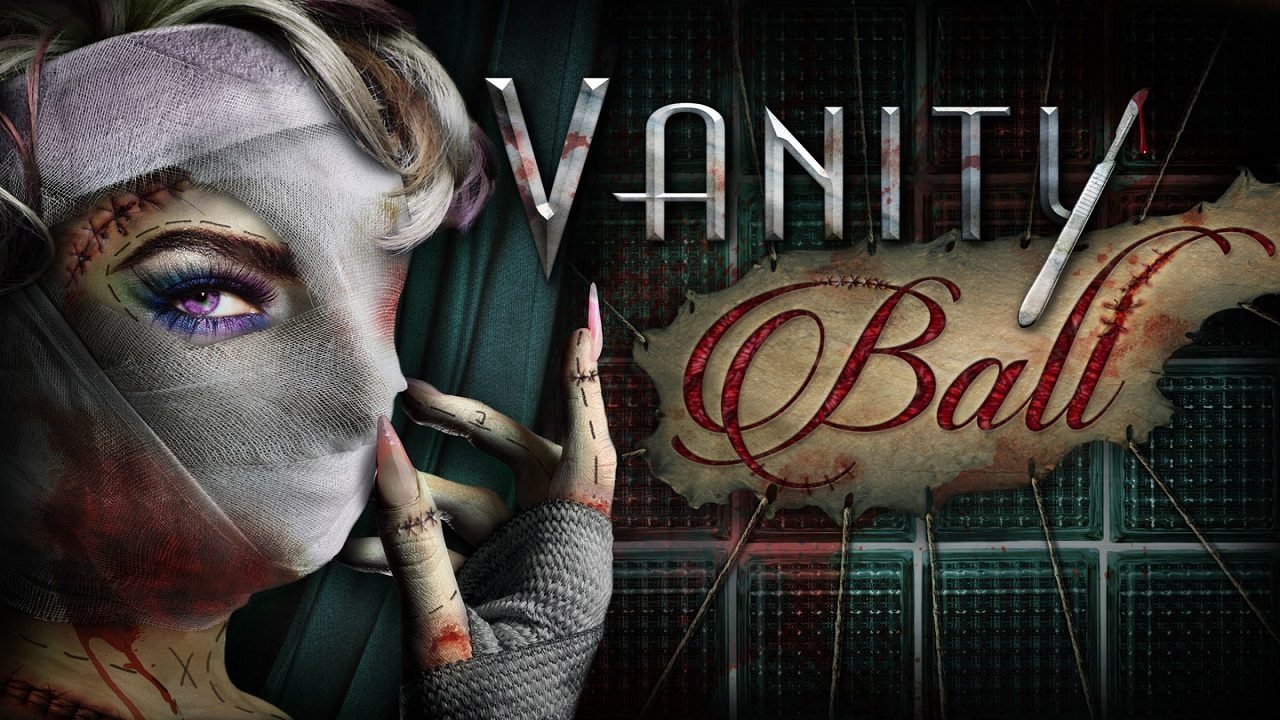 Flesh lines the canvas and beauty is pain in the streets of Hollywood.

Twisted-minded artists are turning willing participants into horrific living works of art. Universal said that going under the knife will take on a whole new meaning.

Landon joined News 6 in 2017. He grew up in Southern Illinois and graduated from Southern Illinois University with a bachelors degree in TV and digital media. When he is not at work you can catch him at one of Orlando's theme parks or the beach. Before working at News 6 he worked for stations in Miami and Fort Myers.