‘Be That:’ Educator empowers students, others through coaching, mentoring

'It hurts, but I forgive him': Life since father's hit-and-run death has been hard, woman says

ORANGE COUNTY, Fla. – Family members of a man killed last week in what Florida Highway Patrol troopers have deemed a hit-and-run crash said they forgive the man behind the wheel.

The victim, identified as 52-year-old Salome Eutimio Mayorazgo, was found lying in the road in front of an Orange County school after the crash last week, according to troopers.

"I loved him so much and I know he’s in a better place," said Mariela Mayorazgo. "I wish he would have been here with me or probably survived, but I can’t change the fact that this happened to him." 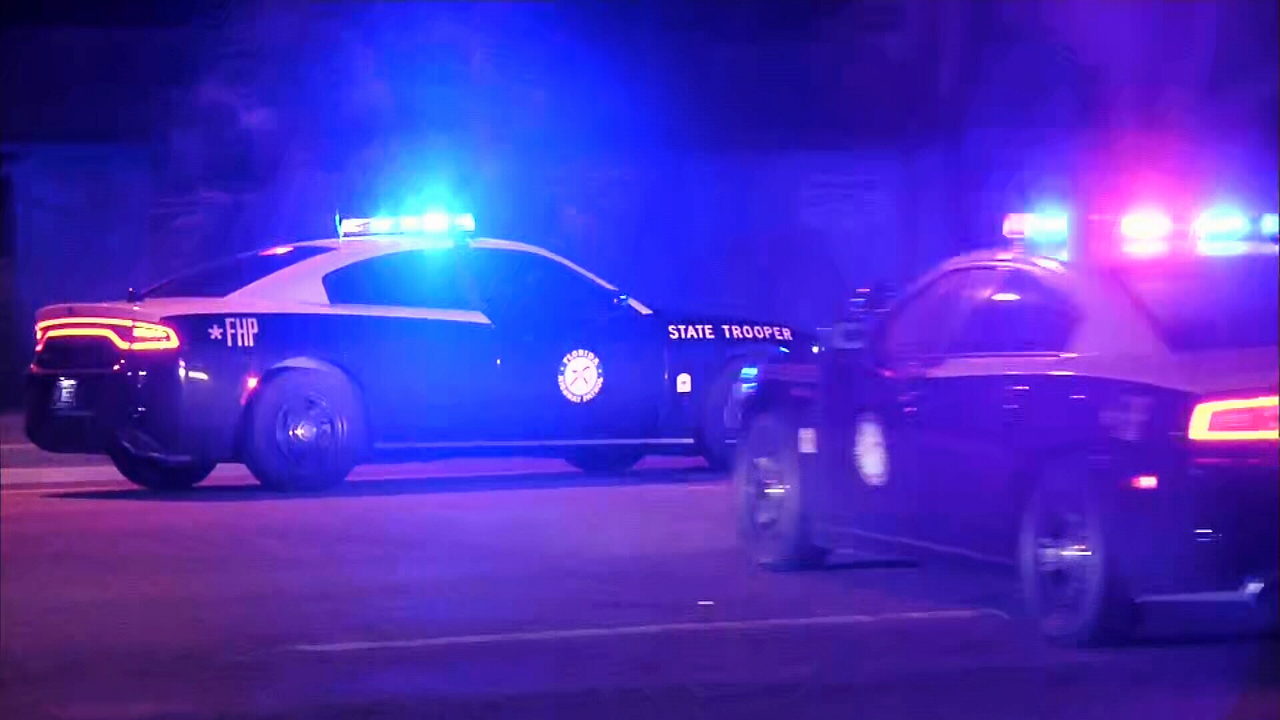 Troopers said the crash was reported at 11:55 p.m. Wednesday on Oak Ridge Road at Shelburn Court, near Oak Ridge High School. The driver, identified as Walnert Charles, 46, of Orlando, was arrested a short time later. He has since bonded out of jail.

The FHP said Eutimio Mayorazgo was found in the middle of the road and was pronounced dead at the scene of the crash.

According to troopers, Eutimio Mayorazgo was trying to cross the road when he was hit by a 2000 Toyota pickup truck. Troopers said Charles, who was driving the pickup truck, made contact with a witness and left the scene.

Troopers said Charles told a witness he was going to "go home and call 911" but he never did. The witness provided Charles' tag number to troopers, who located the pickup truck at his home, officials said.

"I really do forgive him," Mariela Mayorazgo said. "It hurts, but I forgive him."

The victim's daughter said she's grateful that her father got to meet his first grandson before he was killed.

The family has set up an online fundraiser to cover expenses following Eutimio Mayorazgo's death. Donations can be made here.

Charles has been charged with leaving the scene of a fatal crash. Troopers said there were indications that Charles had been drinking and more charges are pending.

News 6 tried to contact Charles on Monday but has not heard back.

Jerry Askin is an Atlanta native who came to News 6 in March 2018 with an extensive background in breaking news.