The fire is burning in Sharpes near Cocoa and has damaged eight homes, with four of the eight destroyed, according to fire officials.

House-hacking: How some Central Florida millennials are affording the American Dream

‘Blood Brothers’ musical coming to The Abbey in Orlando

Master the art of project management for under $30

What to know about Firefly Aerospace, the Cape's newest commercial space resident

CAPE CANAVERAL, Fla. – Florida Gov. Ron DeSantis and Firefly Aerospace officially announced Friday that the Austin-based space startup is the latest company to move into Cape Canaveral Air Force Station and Exploration Park where it will build and launch its rockets.

Firefly Aerospace doesn't have the same name recognition as SpaceX or Blue Origin, yet, but the company plans to start launching later this year and is among a growing number of companies competing for government and commercial launch contracts.

Keep reading to learn more about the newest space startup on the block. 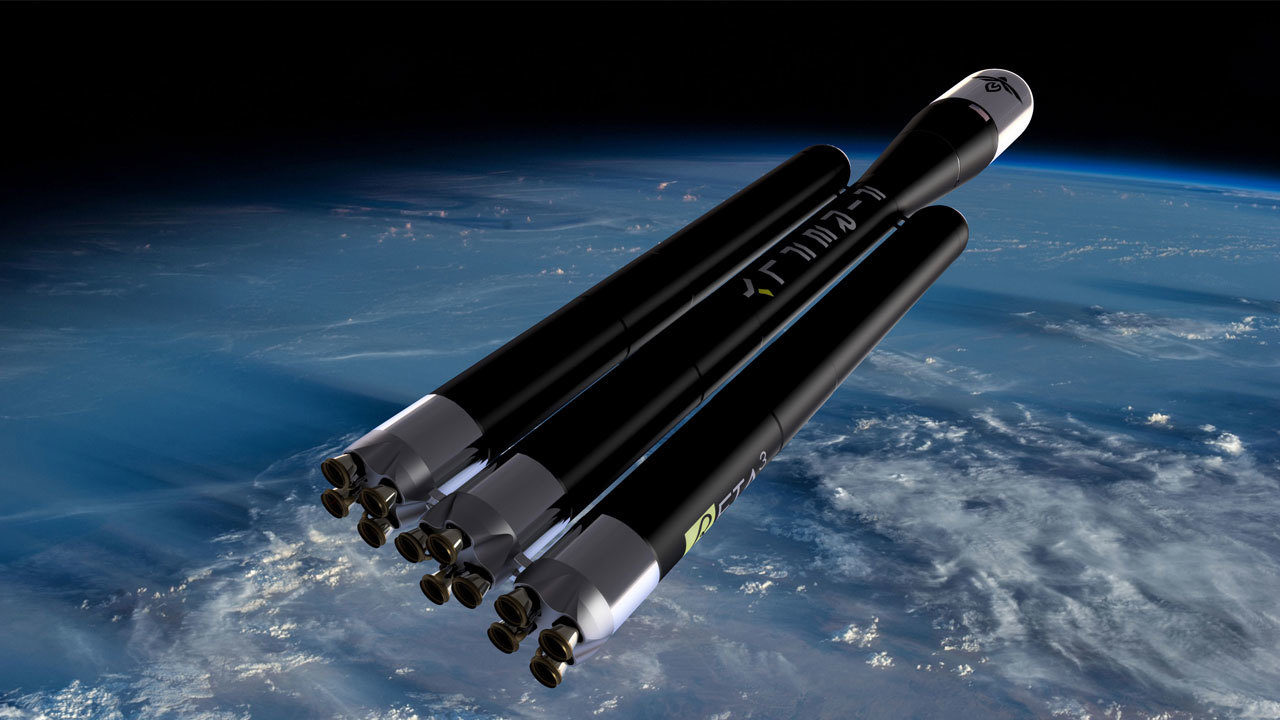 Firefly Aerospace is headquartered just north of Austin, Texas, and plans to launch its Alpha rocket for the first time from California's Vandenberg Air Force Base later this year. The two-stage Alpha is a venture-class rocket capable of launching smaller payloads of around 1 ton to low Earth orbit.

With the new launch site in Florida, Firefly will also begin launching its heavier-lift rocket Beta from Launch Complex 20 by 2021.

The rocket has three boosters strapped together along the same lines as SpaceX’s Falcon Heavy.
Both rocket’s will be powered by Firefly’s Reaver and Lightning engines.

A launch to low Earth orbit starts at $15 million, according to the company's website. 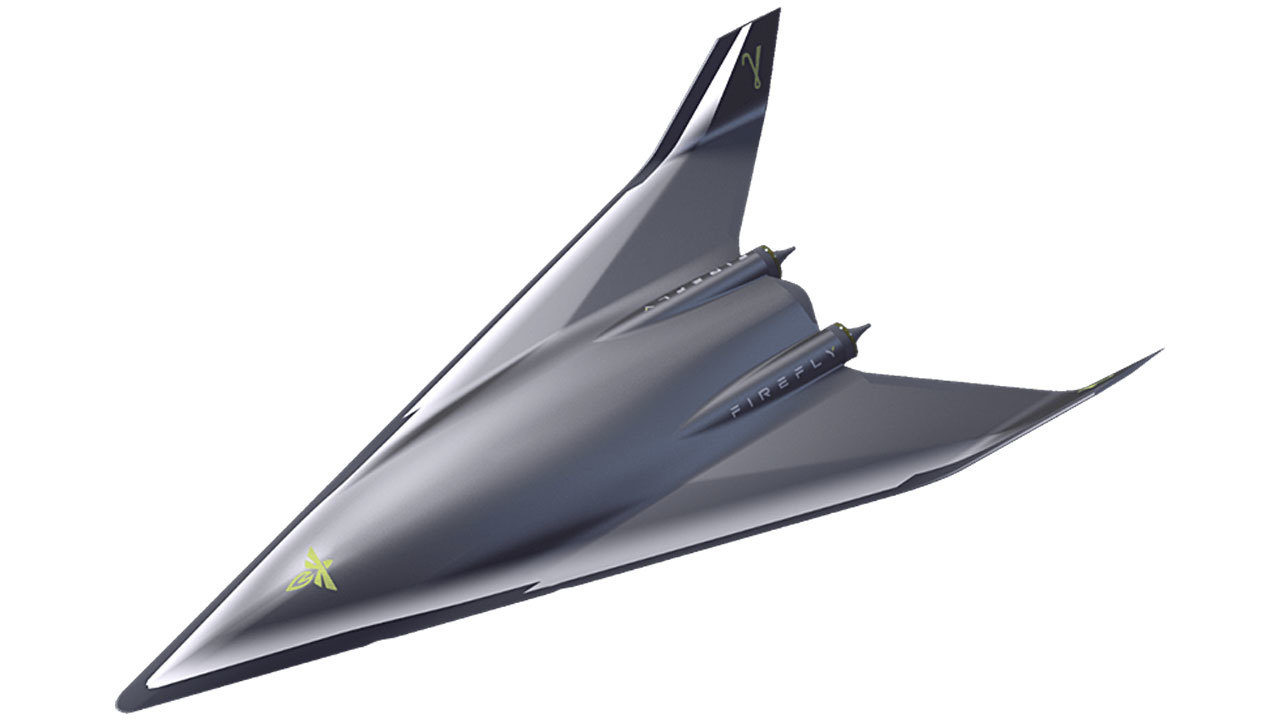 Firefly also plans to develop a reusable space vehicle but it won’t be like SpaceX’s Falcon Heavy or Starship. Firefly’s Gamma plane will launch from a carrier plane – think Virgin Galactic’s SpaceShipTwo— or from the ground. Gamma will land on a runway at any airport.

According to Firefly’s website, the spaceplane’s hardware will be 75 percent reusable.

Beta and Alpha rockets will be manufactured in Kennedy Space Center’s Exploration Park in a 150,000-square-foot facility. The building will be constructed across the street from Blue Origin’s New Glenn rocket factory and next door to OneWeb Satellite’s facility.

Firefly will bring about 200 high-paying jobs to the Exploration Park facility.

Florida's spaceport authority will match Firefly's infrastructure investment up to $18.9 million through a Florida Department of Transportation program. Firefly is investing $52 million into the new facility and refurbishing Launch Complex 20.

In November, NASA announced it had selected Firefly along with eight other U.S. commercial companies for a new Commercial Lunar Payload Services program.

The $2.6 billion NASA program is focused on conducting scientific experiments on the lunar surface and the goal is to get technology on the moon to begin the research as soon as possible.

Firefly acting CFO Mark Watt told The Verge Firefly will provide launch vehicles and payload delivery for other companies but they are also developing a lunar lander.

The comeback kid
Firefly's expansion to Florida comes after a major comeback for the company that went bankrupt two years ago when an investor pulled out.

The company was saved when Noosphere Ventures, a Silicon Valley fund, came to the rescue funding Firefly through its first launch.