’Vacation Fun’ to headline at Mickey Shorts Theater at Disney

Beware: Callers claiming to be with tech support want access to your financial info

PALM BAY, Fla. – David Hebb, who lives in Palm Bay, said he got a call earlier this month from someone claiming they were with Windows Solutions and that someone had hacked his computer.

Hebb said they told him they could help him fix it, but instead, they tricked him into handing over remote access to his computer.

"He had me type in a certain web page and a code and that would show me all the hacks," Hebb said. "And it showed me 2,900 hacks."

[RELATED: Company known for blocking robocalls is tracking the people behind them | US robocalls hit 'new normal' 5.1 billion calls in November] 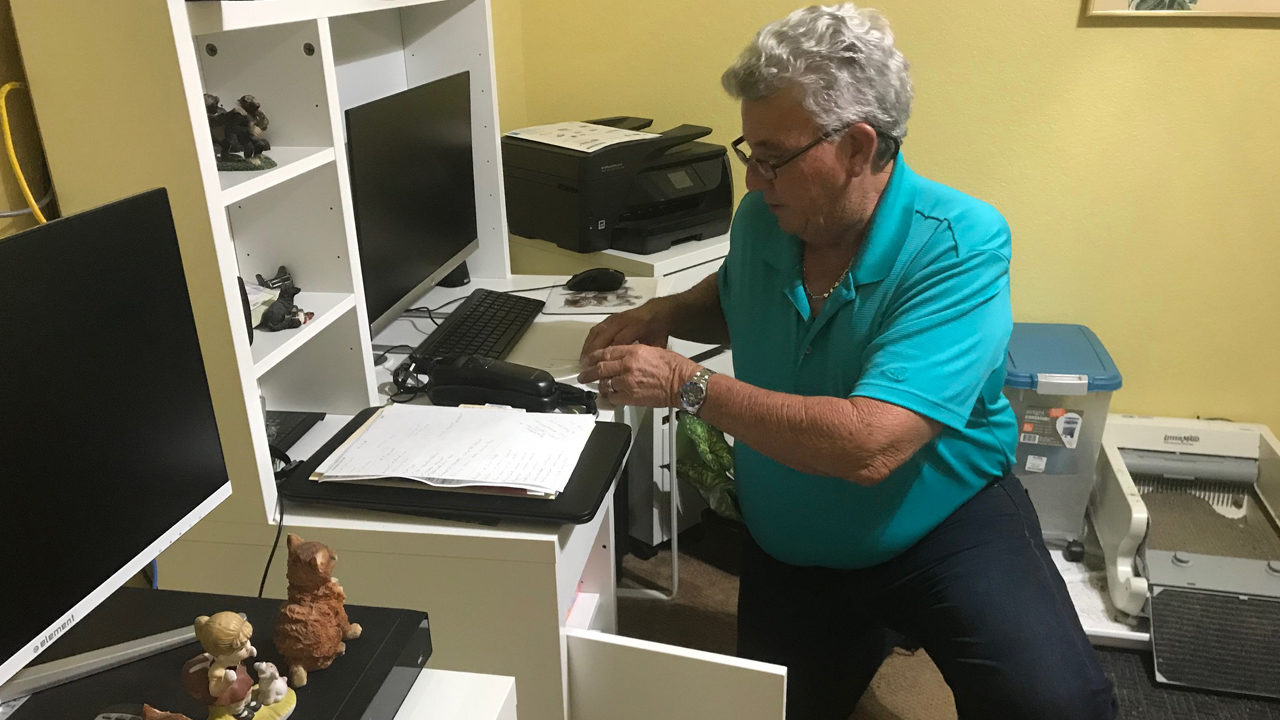 Little did Hebb know, that was all part of a plan to access his personal information.

Hebb said the callers managed to access his bank account and credit card information online, and tried to make a $400 purchase through Best Buy, but failed.

He said they also convinced him to buy $600 in Google Play cards to pay them for services they never did.

He said he's not sure how he'll pay his mortgage this month so his family has set up a GoFundMe account in an attempt to help recover some of the funds.

And Hebb's is not alone.

Earlier this month, Florida Attorney General Ashley Moody announced a nationwide sweep to try to stop tech support scams just like that one, and busted a South Florida group claiming they were cold calling consumers, saying their computers were in danger of a virus or hacker attack. Prosecutors claim the American PC Corporation, based out of Sunrise, claimed to be affiliated with well-known tech companies, like Microsoft, and used high-pressure sales tactics to gain remote access to consumers' computers.

But the callers that contacted Hebb may be from overseas.

Hebb said the people who called him all had foreign accents, but the phone numbers they called from all had New York and Georgia area codes.

"Apparently, I wasn't thinking straight and not realizing what was going on," Hebb said.

Once David did, he unplugged his computer, and called News 6 to get help, and to warn others about the fraudulent phone calls.

Jenkins said he sees cases like this all the time.

"Unfortunately he's lost his money," Jenkins said. "The chances of recovering that money are very slim."

Jenkins said his own grandmother fell for a similar computer scheme a while ago.

So Jenkins reached out to the group that contacted Hebb and called themselves "Windows Support" to see firsthand what they were doing.

However, what the callers didn't know was that Jenkins had set up a dummy account, which was designed to be secure from any real data.

Jenkins said the caller fell for the virtual trap and spent hours trying to install remote access software on the dummy account and access personal usernames and passwords.

They even tried to get him to log onto his PayPal Account. Jenkins said the company was most likely from overseas, and not from Microsoft Windows support, like the caller claimed.

"Microsoft doesn't call people to say there's a problem with your machine -- ever," Jenkins said.

But Jenkins said the caller was using real remote access software to try to hack into his system and Hebb's computer.

[MORE: Government impostors demand gift cards in robocall schemes | Why robocalls are about to get more dangerous]

Jenkins had the following warning for anyone with a cellphone or computer:

"If someone is calling you and telling you you have a virus on your computer, they're not legit."

He also offered the following advice:

News 6 also contacted Google about the Play cards that were used by Hebb, and the company confirms they are investigating the fraudulent activity involving their gift cards.

They also sent the following tips:

Emmy nominated, award-winning journalist Adrianna Iwasinski joined News 6 in June of 2017. With more than two decades of covering important news events in Oklahoma and Texas, she brings an extensive background in investigative reporting to the News 6 Investigators.