Learn how to make serious side cash by selling on Amazon, eBay

BREVARD COUNTY, Fla. – Florida officials prepared residents for the worst, as Hurricane Irma’s path was still uncertain days before it made landfall in the Sunshine State.

Brevard County Emergency Management officials on Thursday ordered more than 100,000 residents living on Merritt Island and along the coastal areas to leave their residences and condominiums and evacuate in preparation for Hurricane Irma’s arrival over the weekend.

The evacuations began Friday at 3 p.m., giving residents 24-hours to prepare ahead of Irma's anticipated arrival.

A mandatory curfew started for the city of Melbourne Beach Saturday at 9 p.m. through Monday at 7 a.m. A countywide curfew is not in effect.

Brevard County on Wednesday declared a state of emergency due to the potential threat of Hurricane Irma.

Brevard County Emergency Management officials said part of the Cocoa Beach Police Department roof was ripped off as Hurricane Irma's wind bands reached the Space Coast. The Cocoa Beach mayor said no one was in the building at the time and no one was injured.

The police department worked through Hurricane Irma at the new Cocoa Beach Fire Department building nearby.

Also Sunday night, as Irma worked its way up the Gulf Coast of Florida the Cocoa Police Department emergency number went down. Residents were asked to call 321-639-7621 for non emergency calls.

Once Hurricane Irma has passed, city officials will assess the situation and decide on when a return to normal operations.

The Brevard County Sheriff's Office announced that they will begin distributing sandbags at no cost to Brevard residents from 8 a.m. to 6 p.m. Friday and from 8 a.m. to noon Saturday, or until supplies are gone.

Each vehicle can get up to 10 sandbags, the Sheriff's Office said.

The distribution of sandbags at Mitchell Ellington Park will be discontinued Saturday, deputies said.

Please enter at the Sarno Road entrance. Up to 10 sandbags per vehicle will be provided to those with proof that they reside within the city limits of Melbourne.

Brevard County Emergency Management officials tweeted Friday warning residents that it is illegal and dangerous to take sand from beaches.

"It leads to beach erosion, which can endanger structures and homes along the beach," officials said. "Taking sand can also disrupt sea turtle nests, which are protected through the Endangered Species Act."

If sand is unavailable, potting soil, gravel and small pebbles, cat litter and dirt from the lawn of a home may all be used to fill sandbags, according to Brevard EOC officials.

Residents and visitors are encouraged to find their evacuation zone and route by county determined by the Florida Division of Emergency management in case of evacuations. 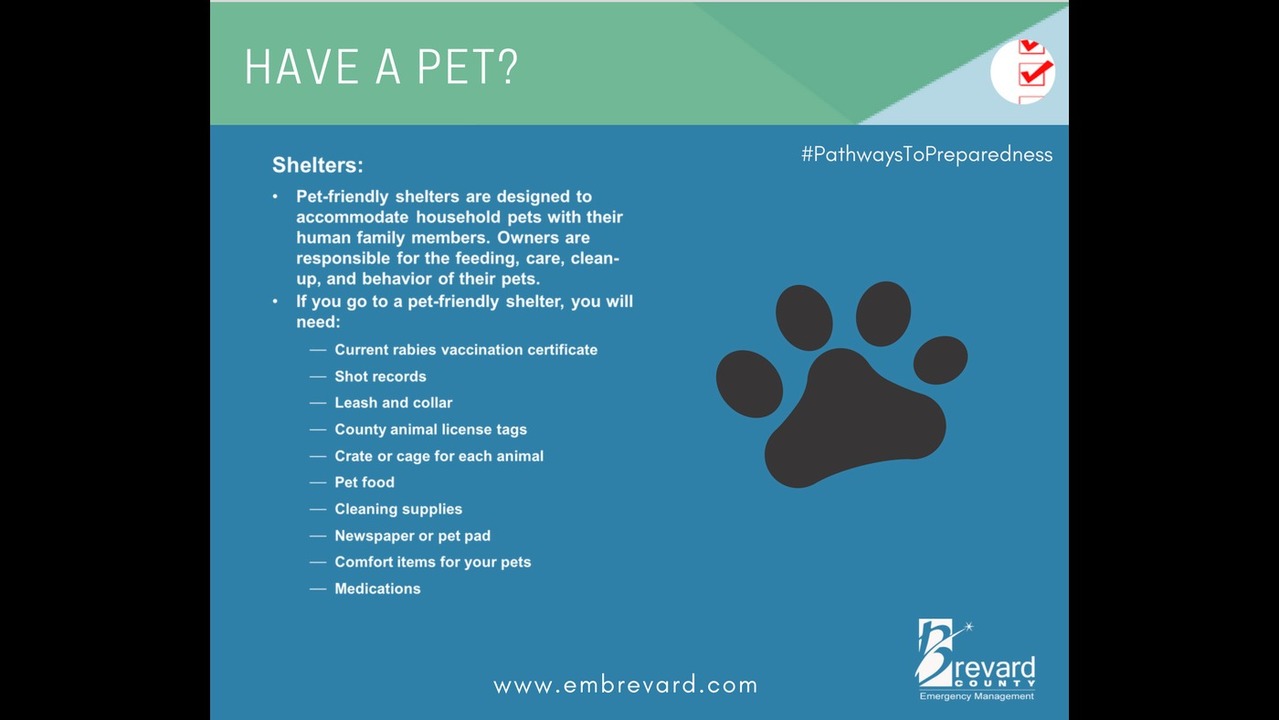 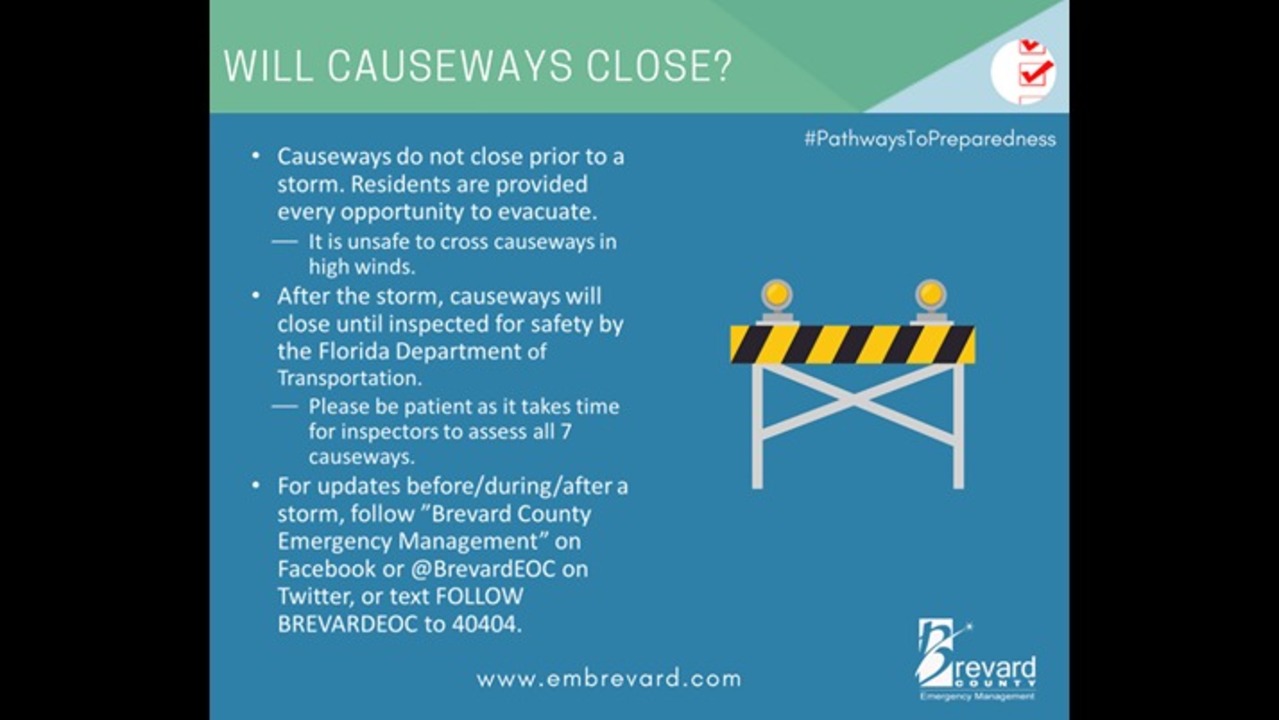 Chief Judge John M. Harris said Tuesday that all court proceedings in Brevard County will be canceled for Friday and Monday.

Melbourne City Hall and all non-emergency operations will be closed for regular business on Friday.