5 things to know about Orlando City SC this year

In a tweet posted about two hours after the threats were received, Seminole County Public Schools said all students were safe.

The Seminole County Sheriff's Office said it received a phone call at 1:30 p.m. Friday advising there were bombs placed at three Seminole County elementary schools -- Casselberry, Winter Springs and Oviedo (which does not exist).

"In an abundance of caution and working with law enforcement, Seminole County Public Schools made the determination to evacuate some schools while officers searched and cleared all public elementary schools," the Sheriff's Office said. "No suspicious devices were located. While searching the schools, deputies located a gas can outside of Idyllwilde Elementary School, which was evaluated and determined to be harmless."

School officials urged parents to have patience when picking up their children.

"Parents of elementary students, please be aware afternoon pickup may be delayed at some schools as law enforcement works to clear campuses," officials said earlier in the day. 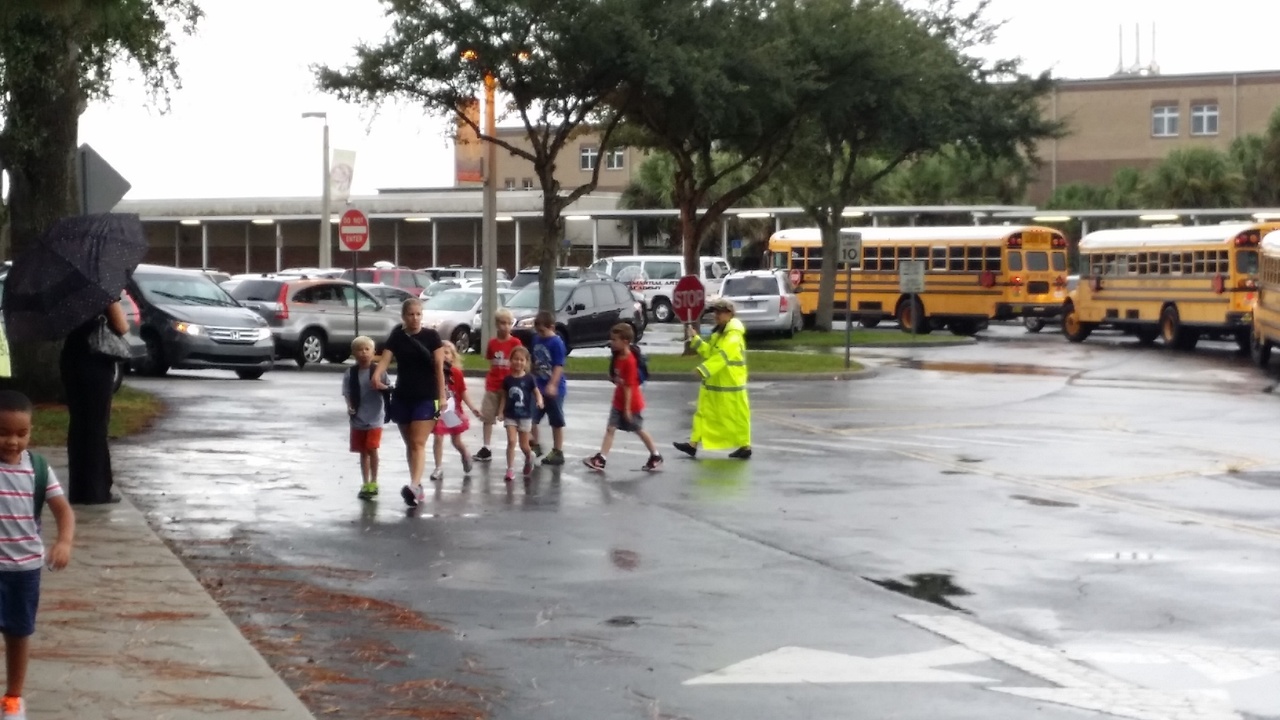 All of the campuses were deemed safe around 3:45 p.m., according to officials.

The Seminole County Sheriff's Office said it has been joined by the Federal Bureau of Investigation and the Florida Department of Law Enforcement in the investigation into Friday's hoax 911 call.

Up to $10,000 in reward money is now available for information leading to the arrest and conviction of the caller, the Sheriff's Office said.

"We have no tolerance for anyone who tries to bring fear to our community and to our schools," said Sheriff Donald F. Eslinger. "We believe the person responsible should be identified and held accountable for their actions today."

Deputies said investigators are aggressively investigating the source of the call made. Anyone with information about this incident is asked to call CrimeLine at 800-423-TIPS or the Seminole County Sheriff's Office at 407-665-6650.

Watch Local 6 News and stay with ClickOrlando.com for more on this story.

Copyright 2014 by ClickOrlando.com. All rights reserved. This material may not be published, broadcast, rewritten or redistributed.