ORLANDO, Fla. – Riding on a jet ski or other personal craft can be a fun way to spend time on the water, but it can also be dangerous when not done properly.

In 2016, there were 158 personal watercraft accidents across the Sunshine State, 11 of which were fatal, according to the Florida Fish and Wildlife Conservation Commission.

In Central Florida, Volusia County had five reported personal watercraft accidents in 2016, which was the most in the region. Orange County was next, with three, then Seminole County had two and there was one in Brevard County. Osceola, Marion and Flagler counties did not see any personal watercraft crashes that year.

According to FWC, more than 40 percent of those crashes involved the personal watercraft hitting another vessel. Riders most commonly suffer cuts and bruises but they can also suffer broken bones, head injuries, back injuries and burns.

Operator inexperience was cited as the most common crash cause, followed by not paying attention, carelessness and speed, FWC statistics show.

Below is a list of tips the Personal Watercraft Industry Association has compiled to help keep riders and operators safe on the water: 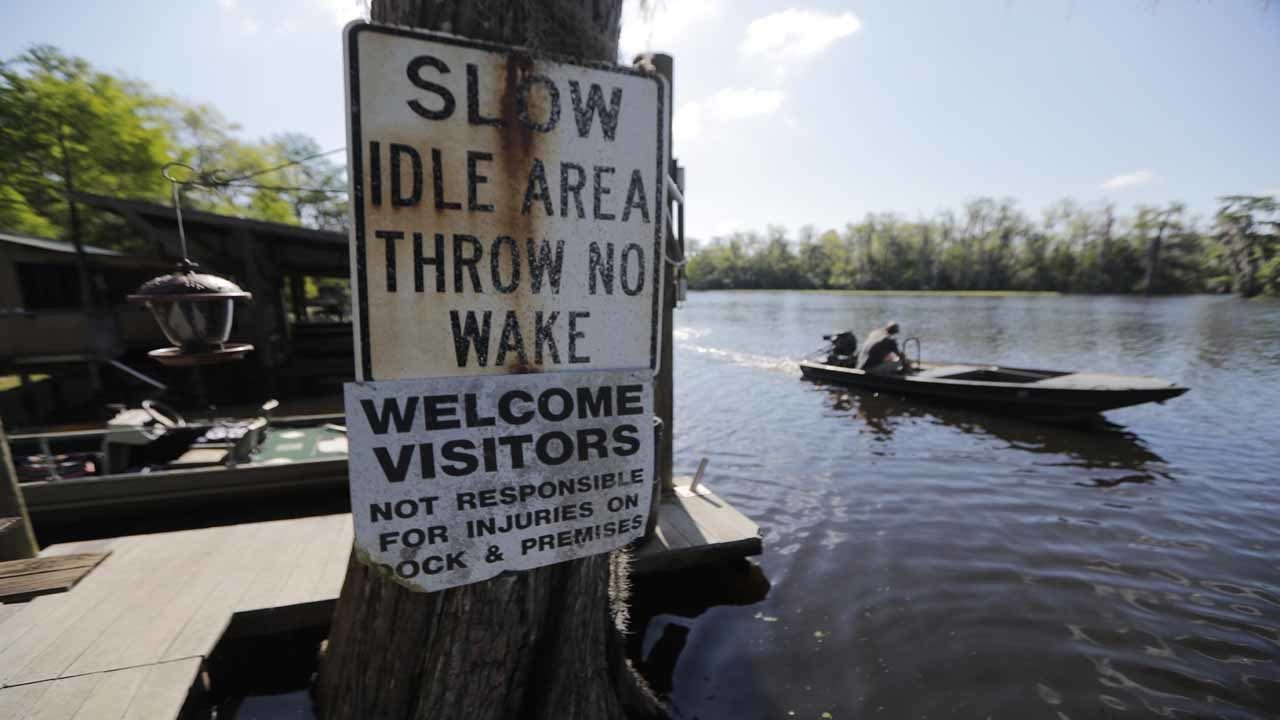 - Be sure you are familiar with local boating laws, the meaning of boating signs and the operation of a personal watercraft before riding it for the first time. 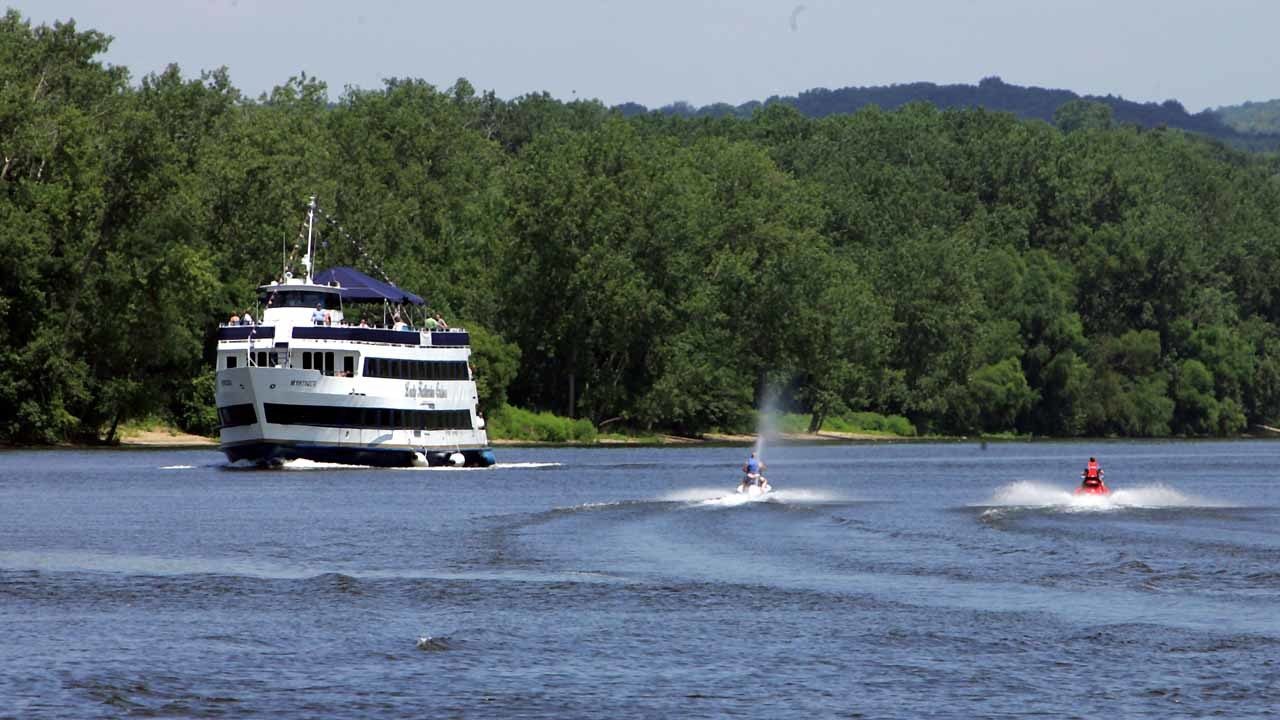 - Visually scan your surroundings and operate offensively in order to avoid collisions. Be aware of other watercraft in the area, do not ride too closely to them or follow directly behind them. Do not release the throttle when trying to steer away from something because the throttle is necessary to steer. Watercraft do not have brakes, so take early action to avoid hitting something. 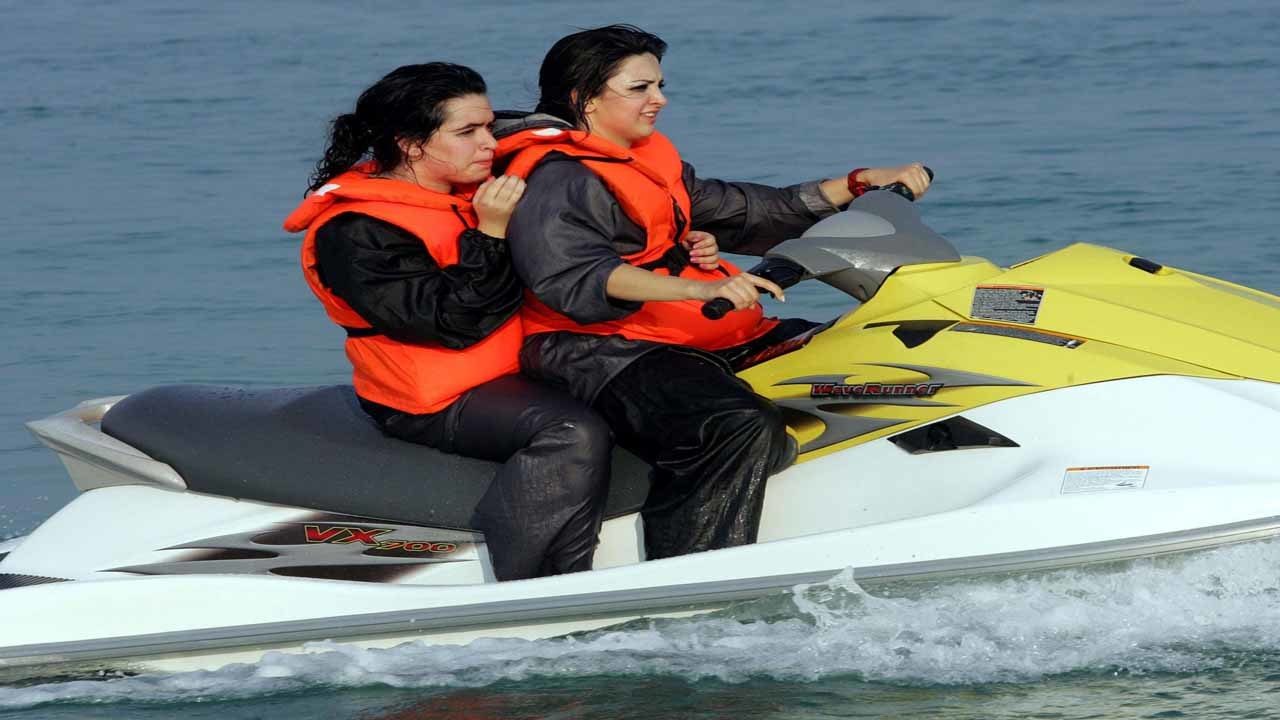 - Safety gear, including personal flotation devices, should be worn at all times. Other recommended protective clothing, such as gloves, goggles and footwear, are also recommended. The engine cutoff cord should be attached to the operator's wrist so that the engine will stop if the operator falls off.

- The watercraft operator should not be under the influence of drugs or alcohol. Never allow more passengers to ride than the watercraft is specified to carry.

Click here for more safety tips from the Personal Watercraft Industry Association, or click here for a breakdown of personal watercraft crash statistics in Florida.