What is a beaver nugget?

Is it just me or do people really get excited about gas station chains from other parts of the U.S. coming to Florida? First it was WaWa, now the Texas-based chain Buc-ee's is also bringing its cult following to Central Florida.

Here are the top stories on ClickOrlando.com for Monday:

Buc-ee's: It's an experience

The Texas-based chain Buc-ee's is known for its massive stores that offer a wide range of foods, including something called beaver nuggets (pictured above).

You know it's a big deal when Florida's top elected official attends a groundbreaking of a business. Today, Gov. Ron DeSantis was there in Daytona Beach when crews broke ground on the state's first ever Buc-ee's gas station.

"It's not a gas station," DeSantis said. "It's really an experience."

I'll take your word for it, governor. 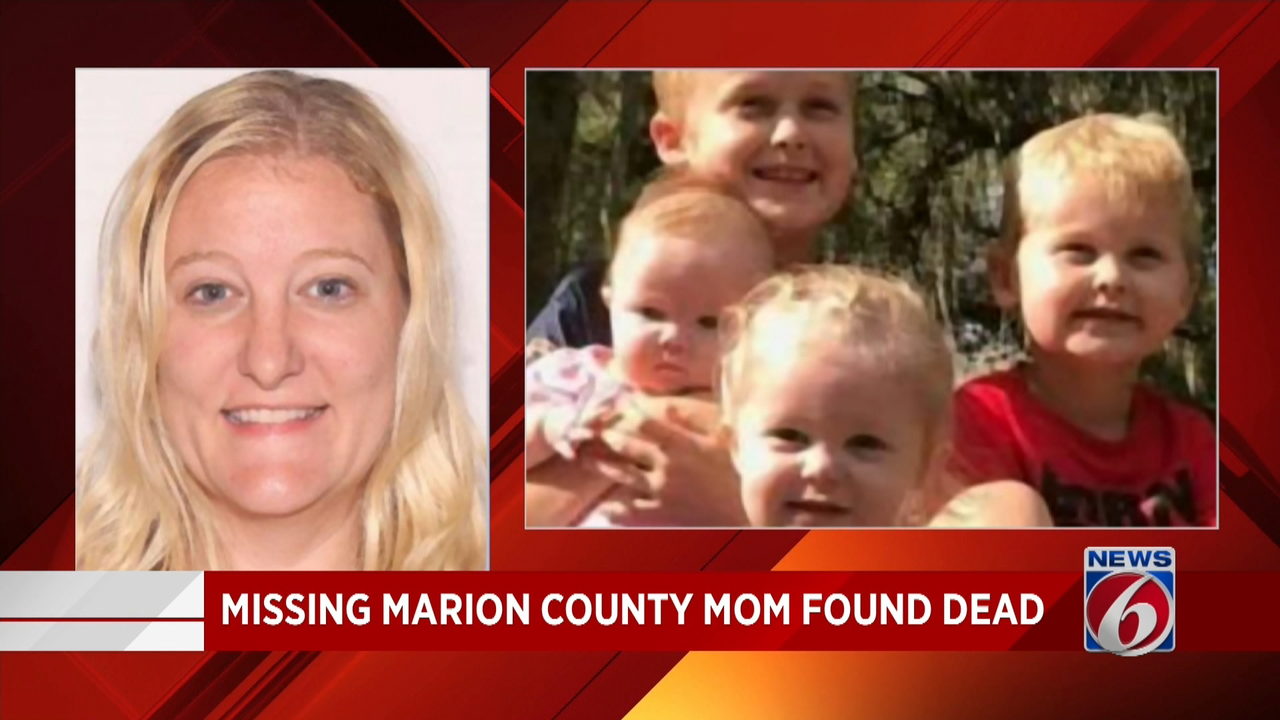 A Marion County mother was found dead Monday days after she and her four young children were reported missing. Casei Jones's body was later found in Georgia and her husband was taken into custody on second-degree murder charges. The children, Cameron Bowers, 10; Preston Bowers, 5; Mercalli Jones, 2; and Aiyana Jones, 1, have not been found, however, detectives believe bodies found in Georgia belong to the children.

We'll continue to follow this tragic story and bring you updates. Here's what we know. 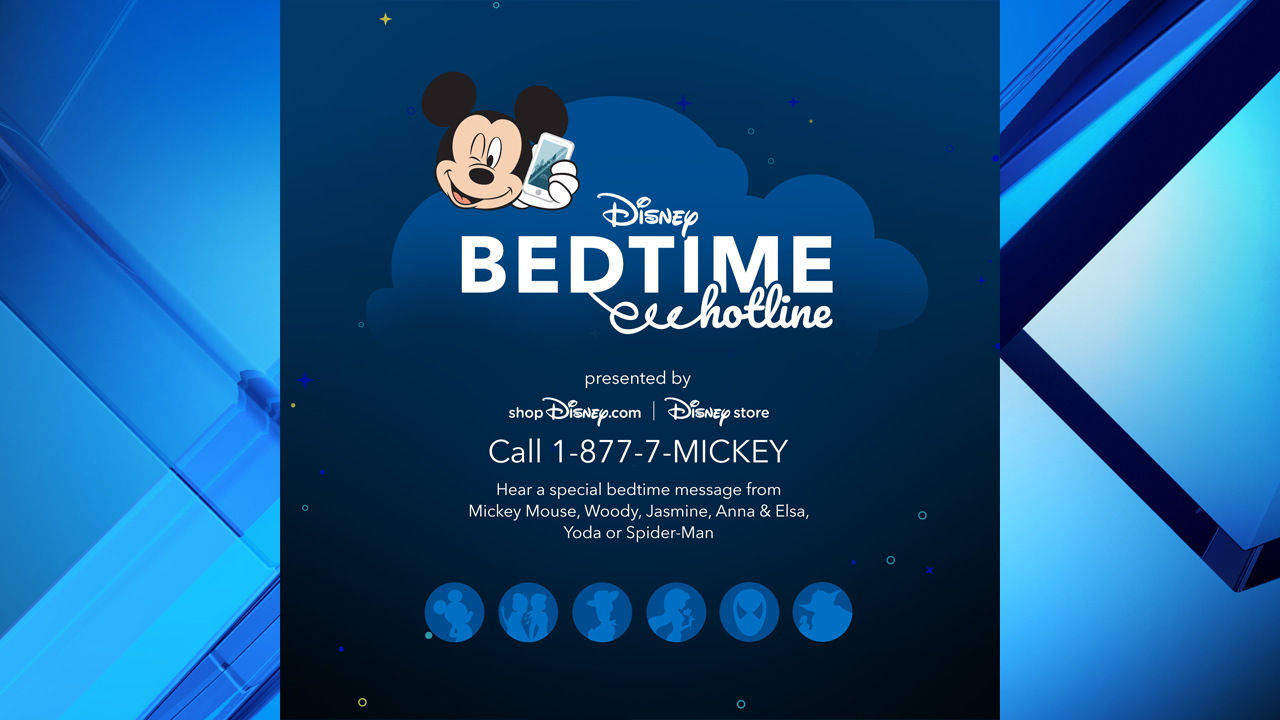 School is back in full swing and so are those bedtime routines. That's where the Disney Bedtime Hotline comes in. To help weary parents, Disney brought back its hotline, which allows kids to hear from their favorite characters by calling 877-7-MICKEY. Asking for a friend: Is this just for kids? 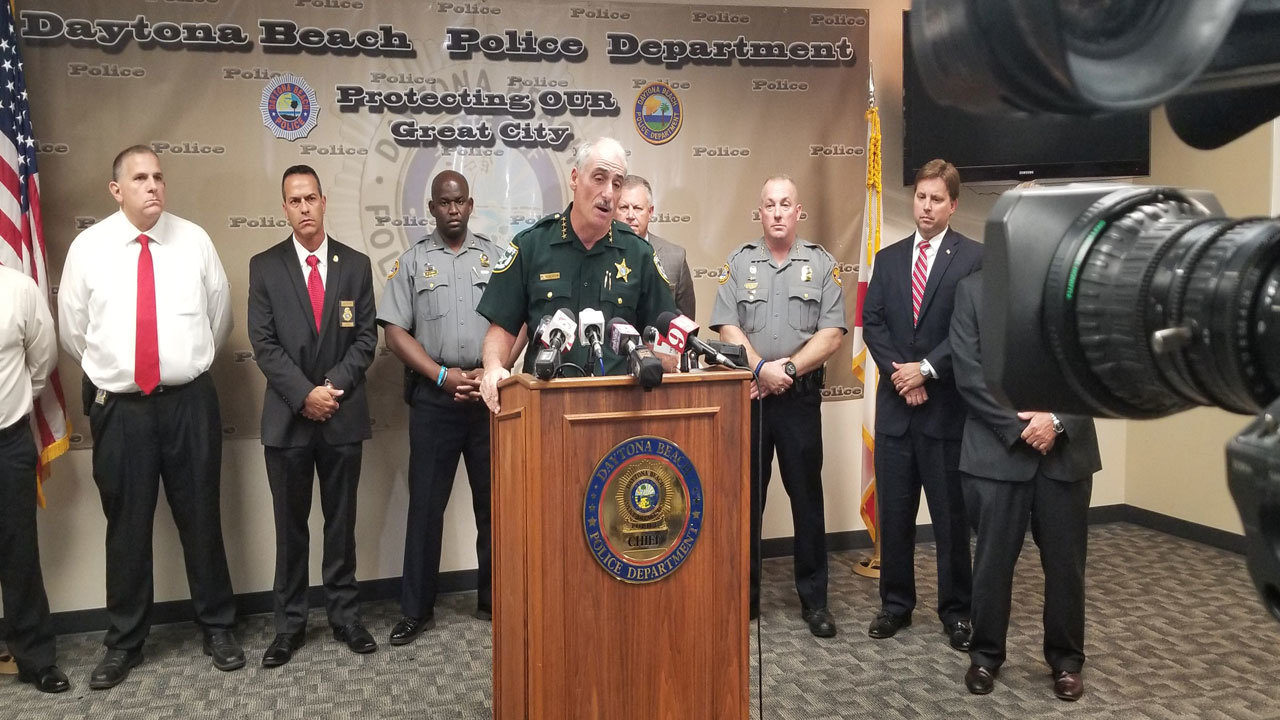 Sometimes evidence needs to wait for technology to catch up to the crime.

Nearly 15 years after the first victim was found in Daytona Beach, authorities say a former Bethune-Cookman University students has been connected to at least three homicide in Volusia and Palm Beach counties. See how they made an arrest and a timeline of the investigation here.

An update on the Pulse Memorial & Museum 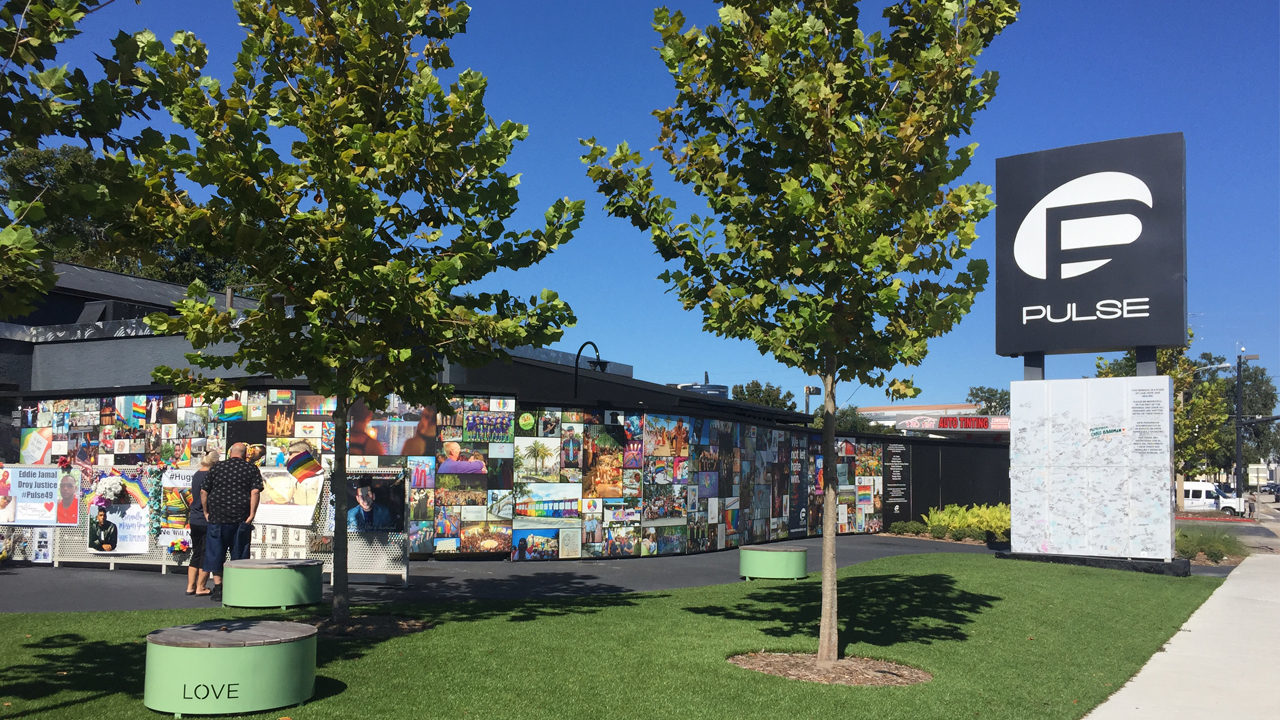 Officials with the onePULSE Foundation announced Monday that they have purchased a 1.75-acre parcel land near Pulse nightclub to use as the future site of a museum meant to honor those who died in the June 12, 2016, mass shooting. Learn more about what this land purchase will entail. 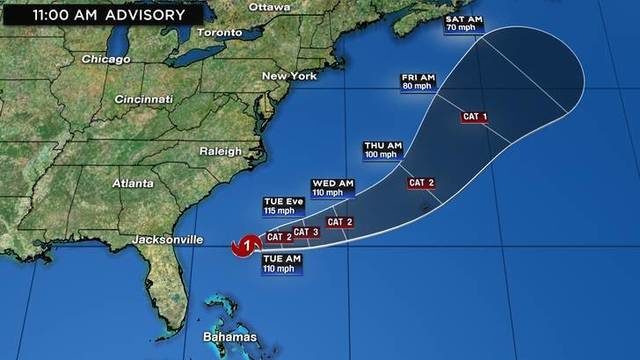 Thankfully, Florida and the Bahamas were spared from Tropical Storm Humberto, now a Category 1 hurricane, but the tropics remain active.

Humberto is pulling moisture away from Central Florida, find out what this means for rain chances this week here.