You must have at least part-time residency to get vaccinated in Florida, governor says

Plane lands on I-4 on-ramp near Maitland Boulevard

A small plane landed on an I-4 on-ramp Thursday near the Maitland Boulevard junction during rush hour after running out of gas, according Sky 6 aerial video and air traffic control audio.

The single-engine fixed wing plane landed on the westbound on-ramp near the I-4 and Maitland Boulevard junction at 5:25 p.m., according to the Maitland Fire Department.

According to air traffic control audio, the pilot was 11 miles north of Orlando Executive Airport when he radioed to the tower he was out of gas. Another pilot flying nearby offered to follow him in the air, according to the audio.

Maitland fire rescue officials said while the plane was making an emergency landing, it hit a car on the on-ramp. No one was injured.

“We’re lucky it was just minor damage to the plane and the car,” Maitland Lt. Louis Grindle said. “It definitely could have been a lot worse”

Grindle said the pilot was flying from South Carolina.

Traffic is open on the ramp but slowed while police wait for FAA investigators to arrive.

The plane is a Piper and manufactured in 1965. The registered owner is from Alabama, according to Federal Aviation Administration records.

The FAA will investigate and the National Transportation Safety Board will determine the cause of the accident, a spokesperson for the FAA said.

If a plane landing on I-4 sounds familiar, another plane landed on the highway in Seminole County in November 2017.

That pilot also stated he may have run out of fuel after the plane landed successfully with no injuries, according to the Florida Highway Patrol.

Check back for updates on this developing story. 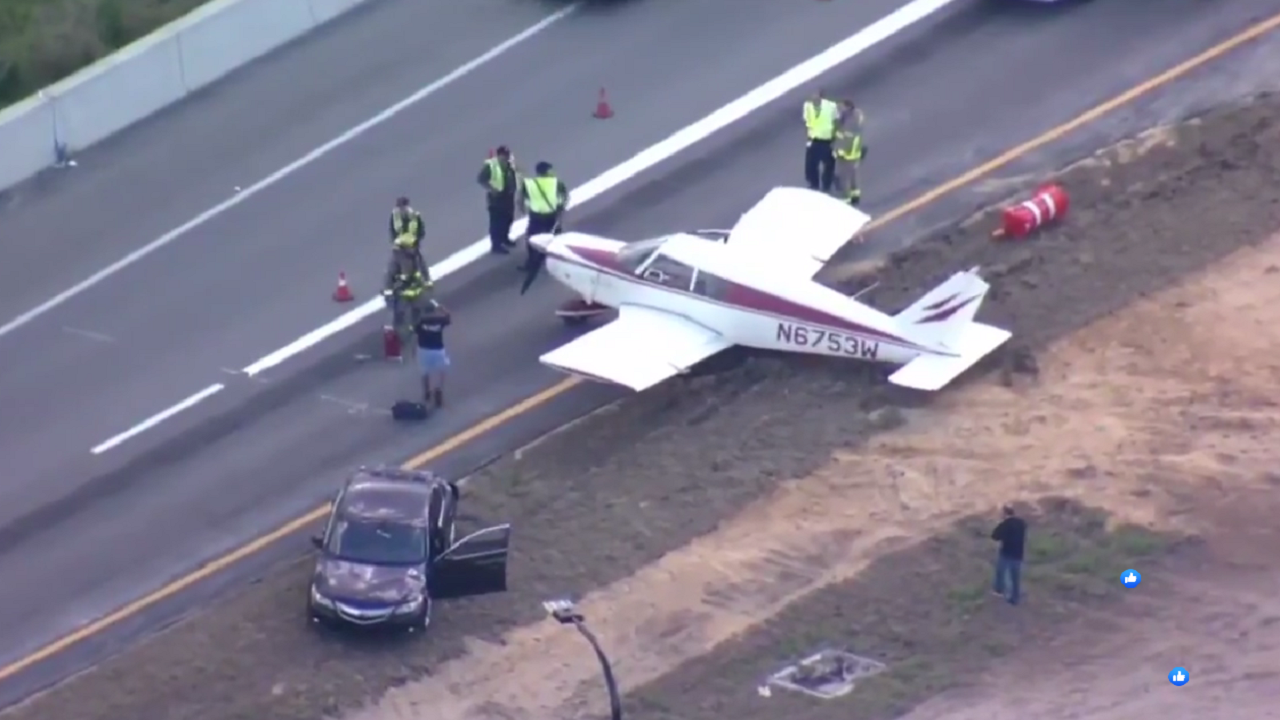 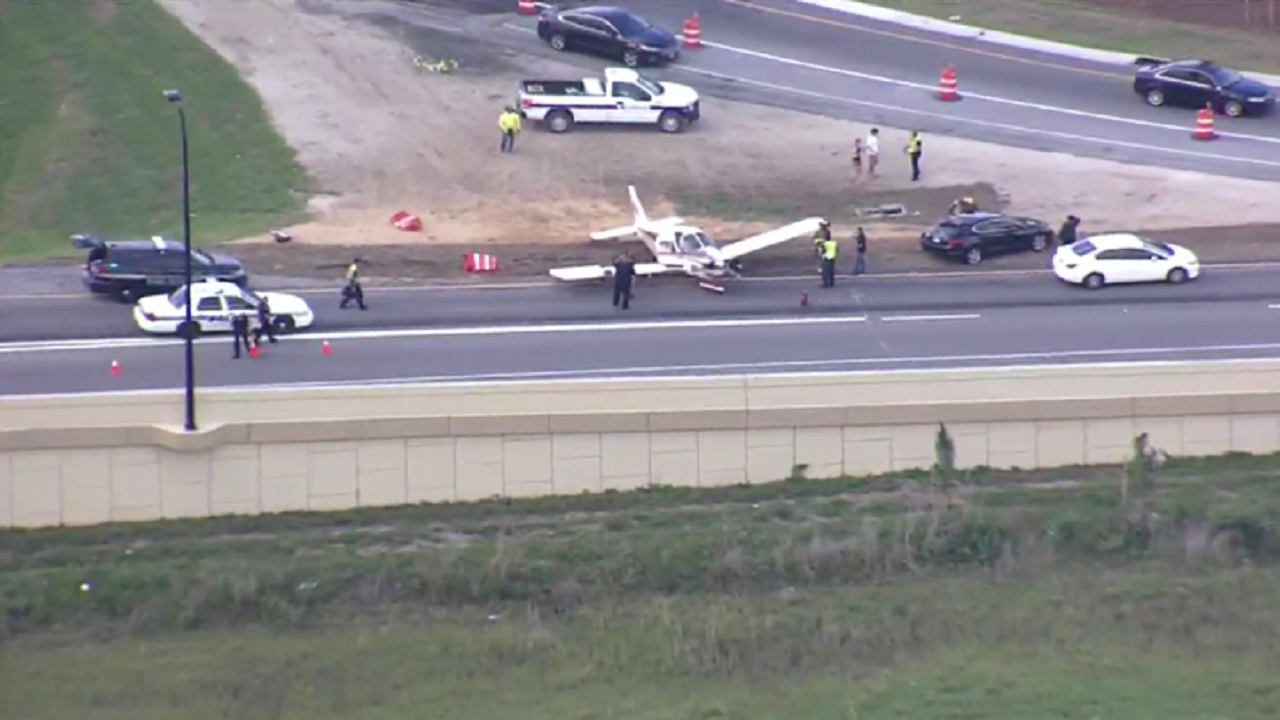