Do not flush: Sanford residents asked to limit toilet usage due to heavy rainfall

Time out: Macaw lands on soccer player’s head during game

This blob in the tropics isn't good for your weekend plans

Happy Friday Eve! I have bad news and good news for you about an area in the tropics -- more of a blob really --  that the News 6 weather team is watching closely and what it means for your weekend beach plans.

Let's get into it.

Rainmaker in the tropics

Here's the bad news: A tropical disturbance is becoming better organized Thursday and has a 70% chance of developing into a tropical depression or tropical storm in the next few days, according to the National Hurricane Center.

In addition to dumping rain on the Bahamas, possibly hindering recovery efforts underway due to Hurricane Dorian, it's also expected to bring several inches to Central Florida this weekend.

Here's the good news: The system is not expected to strengthen into a hurricane and most models do not include a path through Central Florida. Here are the latest track and models.

Months after judges removed dozens of cases from Orange County guardian Rebecca Fierle a new investigation by the Orange County Comptroller's Office reveals the state-appointed guardian was double billing AdventHealth as well as the people in her care and received millions of dollars in the past decade.

This investigation still has a long way to go as there are more than 400 of patients for whom, according to investigators, Fierle made life-or-death decisions and who do not have state protection because they weren't under Florida's guardianship program. Here's what we know so far. 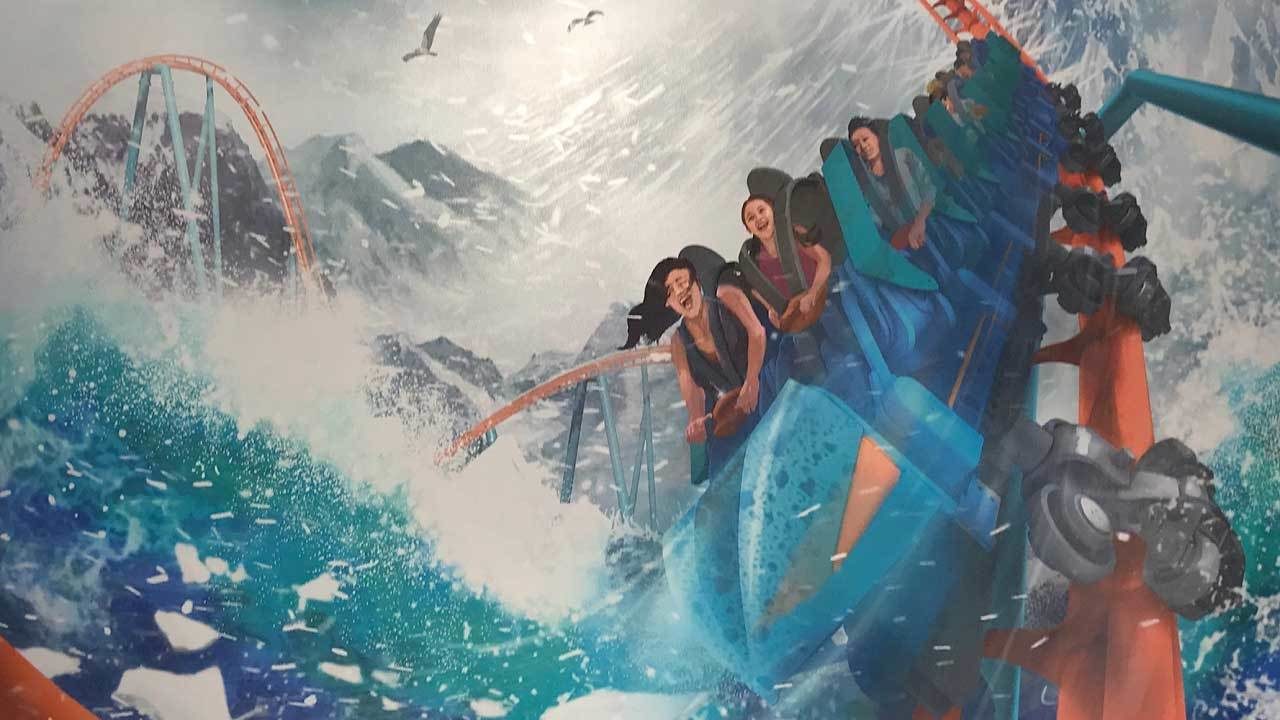 SeaWorld Orlando and Busch Gardens made a thrilling joint announcement today. Both parks will open new roller coasters next year.

SeaWorld's new Ice Breaker roller coaster will have the steepest beyond vertical drop in Florida and be the first multi-directional roller coaster. I think I'll stick to SeaWorld's Seasame Street, instead.

Ready for a round of debate bingo?

There is another Democrat debate tonight -- this one is just a one-night event because only 10 candidates will participate. In order to participate, candidates needed contributions from at least 130,000 individuals, coming from at least 400 unique donors in 20 or more states. They also needed to reach 2% in at least four Democratic National Committee-approved polls. Here's how to watch and who made the cut.

Introducing BYOB: Bring Your Own Bun

That's it for Thursday's news roundup. If you enjoy getting this daily newsletter please consider sharing it will someone you think could use a little news in their life, too.