Palm Bay police searching for suspect who shot at officer

'Something very big has just happened!'

That was all we had to go off of for a few hours before President Trump officially announced some major news over the weekend.

Lucky for you, we have the full story now, so we won't leave you hanging with nothing more than a tweet. He's right though, this was pretty big.

The man White House officials called the "world's number one terrorist leader" was killed during a raid carried out by U.S. forces in northern Syria. That was the big news President Trump shared with the world Sunday morning. Officials say he "blew himself up" but there's a lot more to it. Find out how the raid unfolded and what it could mean for the future of the Islamic State.

Sorry if that was lame, guys. I'm on the morning shift so I'm a bit loopy at this time. But yeah, it's election season once again, with early voting starting as early as Monday in some Central Florida counties. See if early voting is available where you live and what you need to know before casting your ballot.

💨 It's time to check your smoke detector 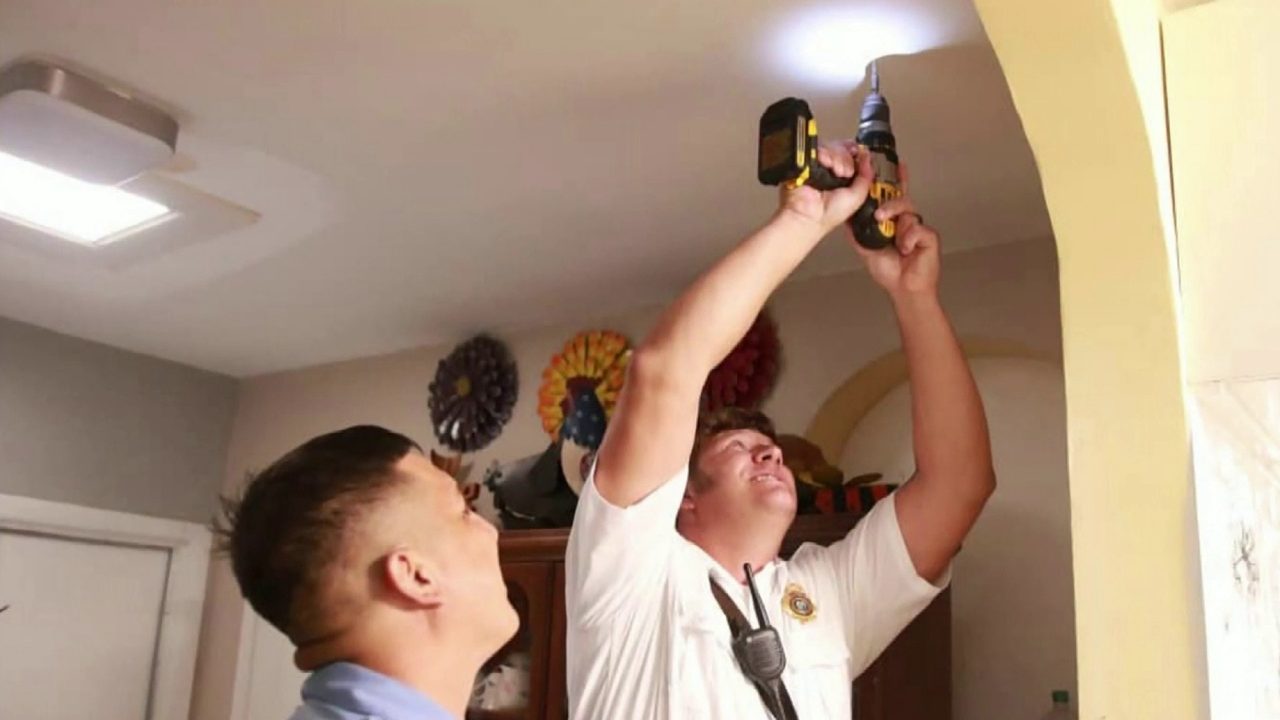 How do I know? Well, there's never a bad time and odds are, it's been awhile since you've checked. But don't listen to me, listen to those who know best: our friends at Orange County Fire Rescue. Read these potentially lifesaving tips from fire experts.

Well, at least the days leading up to the trick-or-treat event. The rain could let up a bit by Halloween, but you'll be dealing with lots of heat and wet weather until then. Get the full forecast to make those last-minute costume adjustments.

And so are the sweet treats that come with them. Let's be honest, you've probably already broken into the Halloween stash (or, at least I have) and before you know it, it'll be time to feast for Thanksgiving before we just go completely buck wild in December. That's pretty much how my holiday eating habits tend to go, but this year, why don't we try holding each other accountable, so we stay at least somewhat on track? Check out these tips to enjoying your favorite holiday treats while maintaining good health.

Oh, and speaking of treats -- what's your favorite Halloween candy? I'm team Kit Kat for life. Email me at BVolz@wkmg.com to let me know which snack you'd like me to save for you from my candy bucket! 🍫