Police join protesters in March for Justice in Kissimmee

Look out for flesh-eating bacteria🦠

I've seen quite a few stories about flesh-eating bacteria in Florida lately and, according to the latest one, you don't even have to go in the water to contract it.

Terrifying, right? Right. We'll talk about what to look out for if you want to avoid the deadly bacteria -- and you should. Of course, we'll also talk about the rest of your Friday headlines.

Here's what trending on ClickOrlando.com:

So, apparently, this Florida man was just working in Santa Rosa and noticed his bicep swelling. He took Benedryl but, within hours, his bicep had tripled in size. He went to the hospital and discovered he had contracted vibrio, which is bacteria commonly found in water, without going into the water. Vibrio can cause skin infection when it comes in contact with an open wound, so check yourself. The man's case isn't the only one we've seen pop up along East Coast beaches. Find out where else it's been found and what experts say you should do to protect yourself.

While we're on the health beat, let's talk salmonella. According to the Centers for Disease Control and Prevention, pig ear dog treats, which I have fed to my own dogs more than once😳, could be to blame. See the link between the treats and the infection and what officials recommend you do if you are handling the treats. 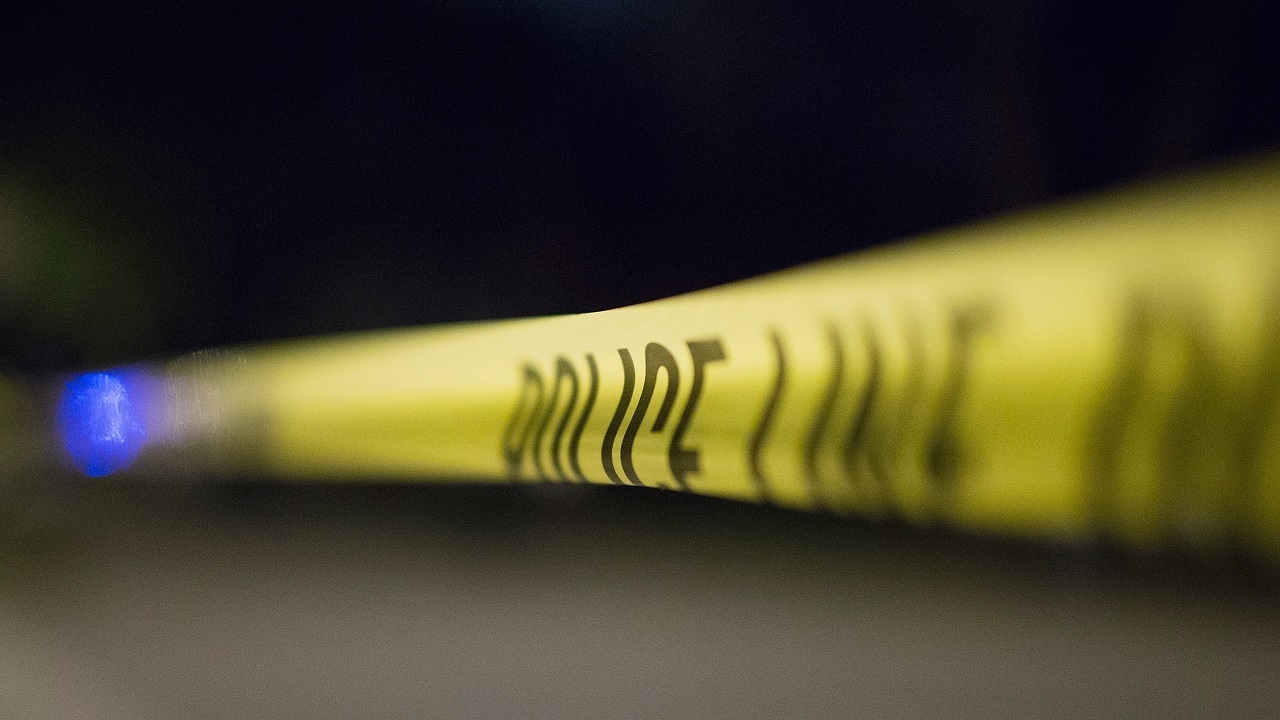 🌕 Share your space mems
It's Space Friday and, this time, we want you to do the talking!

News 6 is honoring American space exploration ahead of the 50th anniversary of the Apollo 11 moon landing in a big way and we want you to be part of our coverage.
What do you remember about watching Neil Armstrong take the first steps on the moon? Too young to remember the Apollo 11 landing? That's OK. Tell us about another space event or discovery that influenced you. Find out how to record your memory and learn more about our space coverage. 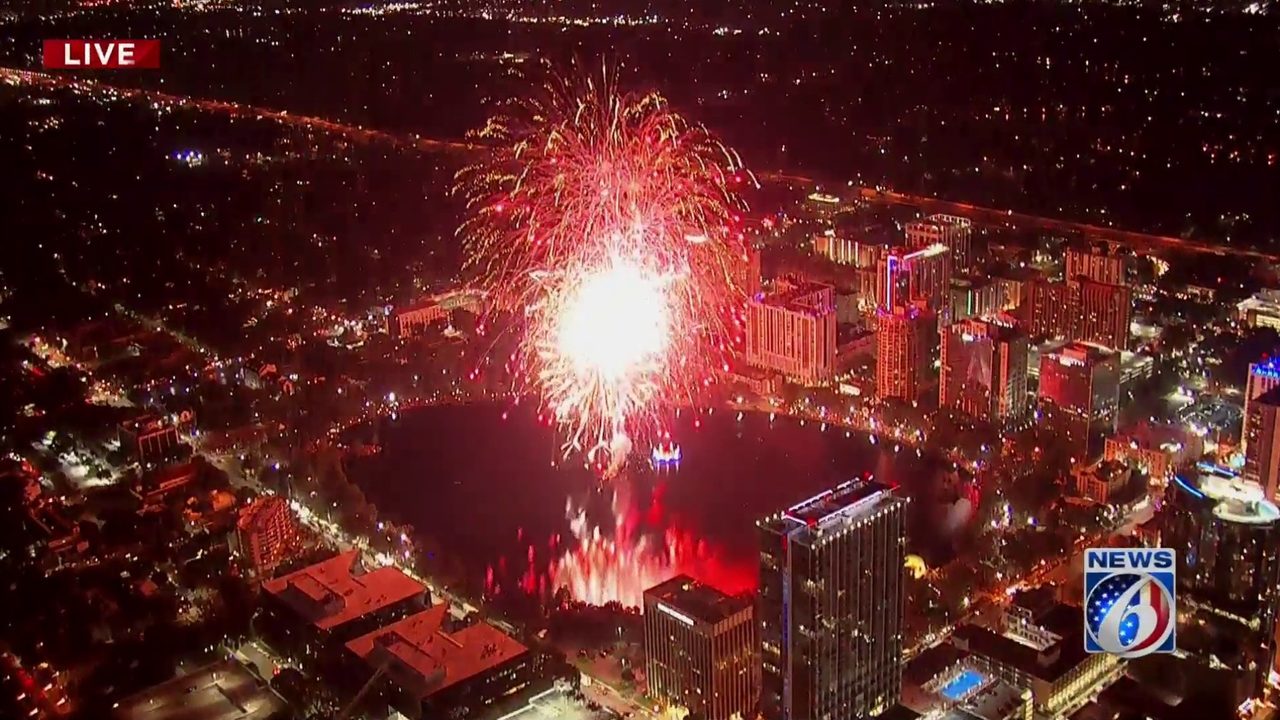 I know it's July 5 now, but I haven't stopped talking about the spectacular fireworks show News 6 and thousands of spectators got to see last night at Lake Eola's Fourth of July celebration. If you missed our interactive online coverage of the event and the big show in the sky, you missed a great time. But don't worry -- you can watch it all right here. If you did tune in to one of our many livestreams throughout the day, what did you think of the experience? Let me know at BVolz@wkmg.com.

I hope you enjoyed the nice Fourth of July weather because the two words above pretty much sum up the forecast for this weekend. If you're looking to squeeze in a few hours outdoors, it could be possible. Check the full forecast to find out. 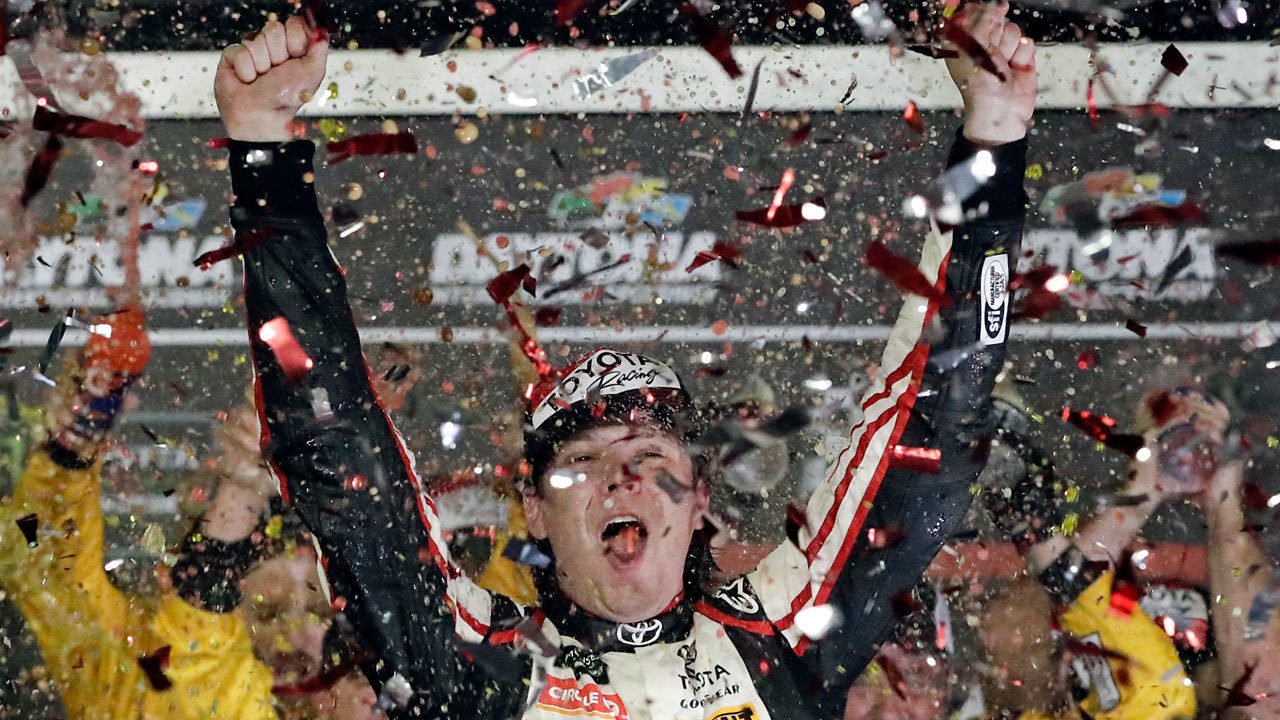 If you haven't made any weekend plans and you need some suggestions, you know I've got you covered. Want to enjoy some live music? See what some local "blooming" artists have to offer at BloomFest. Looking for more of a thrill? The Coke Zero Sugar 400 is happening this weekend at the Daytona International Speedway. Get ticket info and everything else you need to know about the race.

Between all the heat and the walking I did at Lake Eola on Thursday, the Fourth of July really took a toll on my body, so I think I'll be spending my weekend trying to recover. What are your plans? Let me know what's on the agenda at BVolz@wkmg.com. 📧

Have a wonderful weekend! 😃